Following the June announcement allowing six US commercial airline carriers to fly to various airports in Cuba , the US Department of Transportation has proposed to award eight airlines with the prized flights to Havana, giving 10 US airports at least one weekly direct flight to the city. Twelve airlines originally applied for the opportunity to schedule passenger and cargo service to Havana.

American Airlines received the most daily flights, with routes departing from its hub in Miami and from Charlotte. Alaska Airlines secured the single flight linking the US west coast with the island, with planes departing from Los Angeles. Southwest Airlines, Frontier Airlines and Spirit Airlines will be operating from various cities in Florida, and United Airlines will have flights from Houston Bush Intercontinental and Newark. JetBlue will also host flights from Fort Lauderdale, New York JFK and Orlando.

Sunset over Havana. Image by Getty

This decision is currently tentative, and objections and comments from interested parties are due to the DOT by 22 July; a final decision is expected later this summer.

Wimbledon is serving up these great cappuccinos with famous faces… 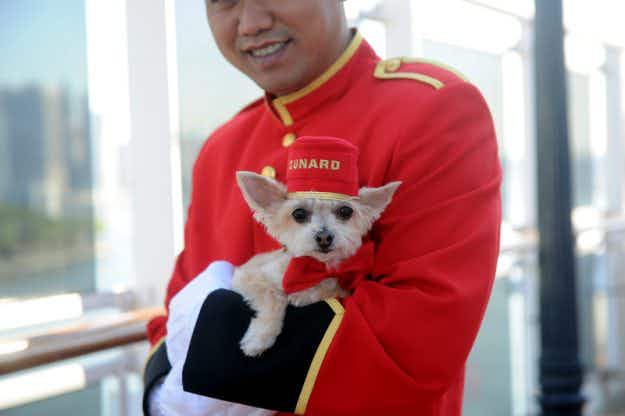