An exhibit opening at the British Museum in May will explore Egypt's sunken cities lost for centuries under the sea.

Sunken Cities: Egypt’s lost worlds will look at two lost cities of ancient Egypt that were recently rediscovered after being submerged under the sea for more than a thousand years. For the past 20 years, archaeologist Franck Goddio and his team have been excavating them.

The exhibit will feature statues, jewellery and ritual objects that reveal the cult of Osiris, the god of the underworld. It will open in London on 19 May, staying open until 27 November. 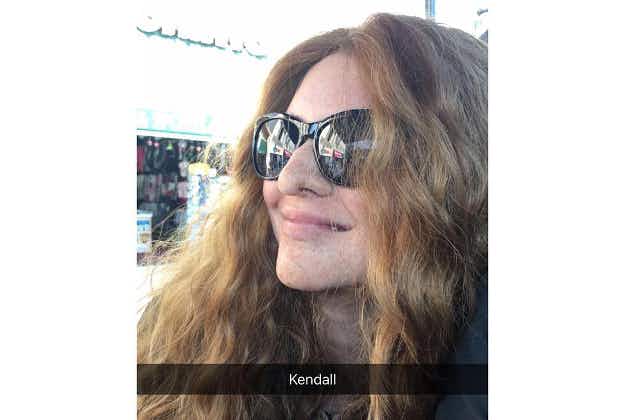 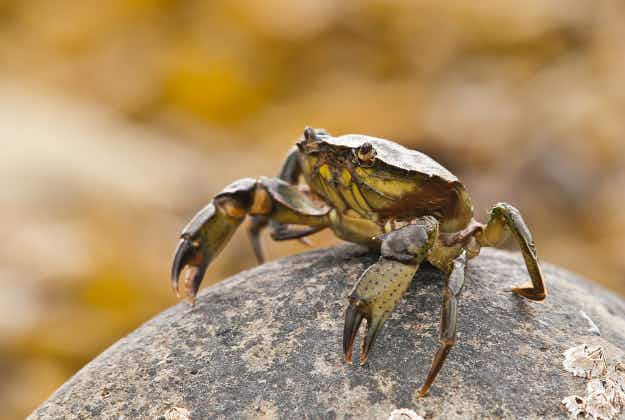