Egypt is looking to its rich archaeological heritage as a way of boosting its flagging tourism industry.

The tomb of King Tut as it is displayed in a glass case at the Valley of the Kings in Luxor, Egypt. Image by AP Photo/Amr Nabil

The Minister of Antiquities, Khaled al-Enany, believes his country's cultural and archaeological heritage will help to reactivate the curiosity of international tourists to visit the north African country.  The Minister’s comments were made following the opening of four tombs belonging to the Royal Butlers of Queen Hatshepsut following restoration work over the past four years. Tourism in Egypt suffered a major setback as a result of the airplane disaster last October in North Sinai. This led to a number of countries, including the UK and Russia, suspending flights to the country.

Egypt has restored four tombs  belonging to the royal Butlers of Queen Hatshepsut which are now ready for tourists to visit. Image by Jon Callas / CC BY 2.0

Iol.co.za reported that this incident exacerbated an already volatile political and economic situation and caused a deeper recession in the tourism industry. Spending by visitors to Egypt had become a mainstay of the country’s annual income, and the hope is, the opening of new archaeological sites will reignite the sector.

The government wants to create a good image over the way Egypt looks after these tourist sites. The Minister said the Grand Egyptian Museum will take two more years to prepare before it will open. Responding to queries about the likelihood of more chambers being discovered in Luxor behind the tomb of the country's ancient King Tutankhamun, Mr al-Enany said they will rely on science to find out. Last year, Nicholas Reeves, the British Egyptologist claimed that the crypt of Queen Neferiti could be buried behind the Tutankhamun's 3,300 year old tomb. 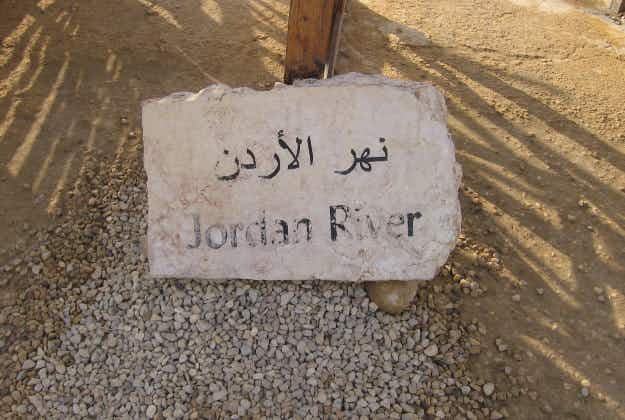 Now you can visit where Jesus was baptised for the… 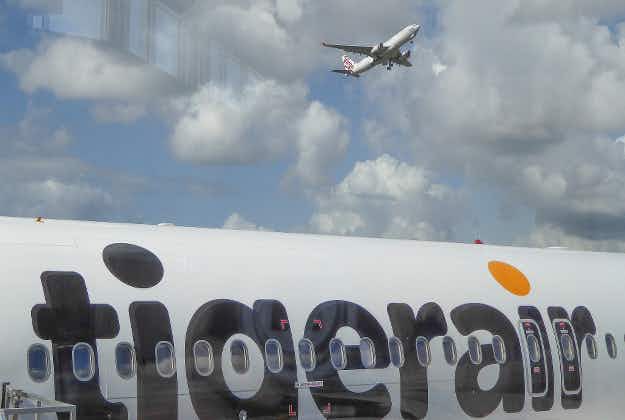