Egypt reveals the discovery of two ancient tombs in Luxor

Egypt has a wealth of incredible archaeological sites to explore, but the country is hoping that the opening of two previously unexplored tombs will encourage history-buffs to come and see the country's most ancient places with their own eyes.

The ministry of antiquities has revealed the discovery of the roughly 3500-year-old tombs in the city of Luxor, and items like figurines, wooden masks and even a mummy have gone on display. The tombs are found in the Draa Abul Naga necropolis, which is the resting place of rulers and officials dating back to around the 17th dynasty to the late period, or about 1550-500 BC. The BBC reports that the country’s antiquities ministry has said the tombs were rediscovered by a German archaeologist back in the 1990s but were kept sealed for years before their recent opening. One of the tombs has yet to be fully excavated.

The tombs are in an incredible spot for anyone who is interested in Egypt’s ancient history. Luxor is located on the Nile and its west-bank is home to an incredible number of tombs and temples, including the temples of Karnak and Luxor. Visitors can also head to the Valley of the Kings, which was the burial site for pharaohs of the New Kingdom Period, or 1550 to 1069 BC.

As Egypt pushes to help restore its tourism industry by promoting its archaeological sites, there have been a number of announcements that have taken centre stage. Recently, “cursed tombs” that contain the remains of workers who worked on the Pyramids of Giza also opened to the public. Interest was also renewed in the pyramids after researchers said they may have found hidden chambers in the Great Pyramid of Giza using modern scanning with thermography, muography and 3D simulation. 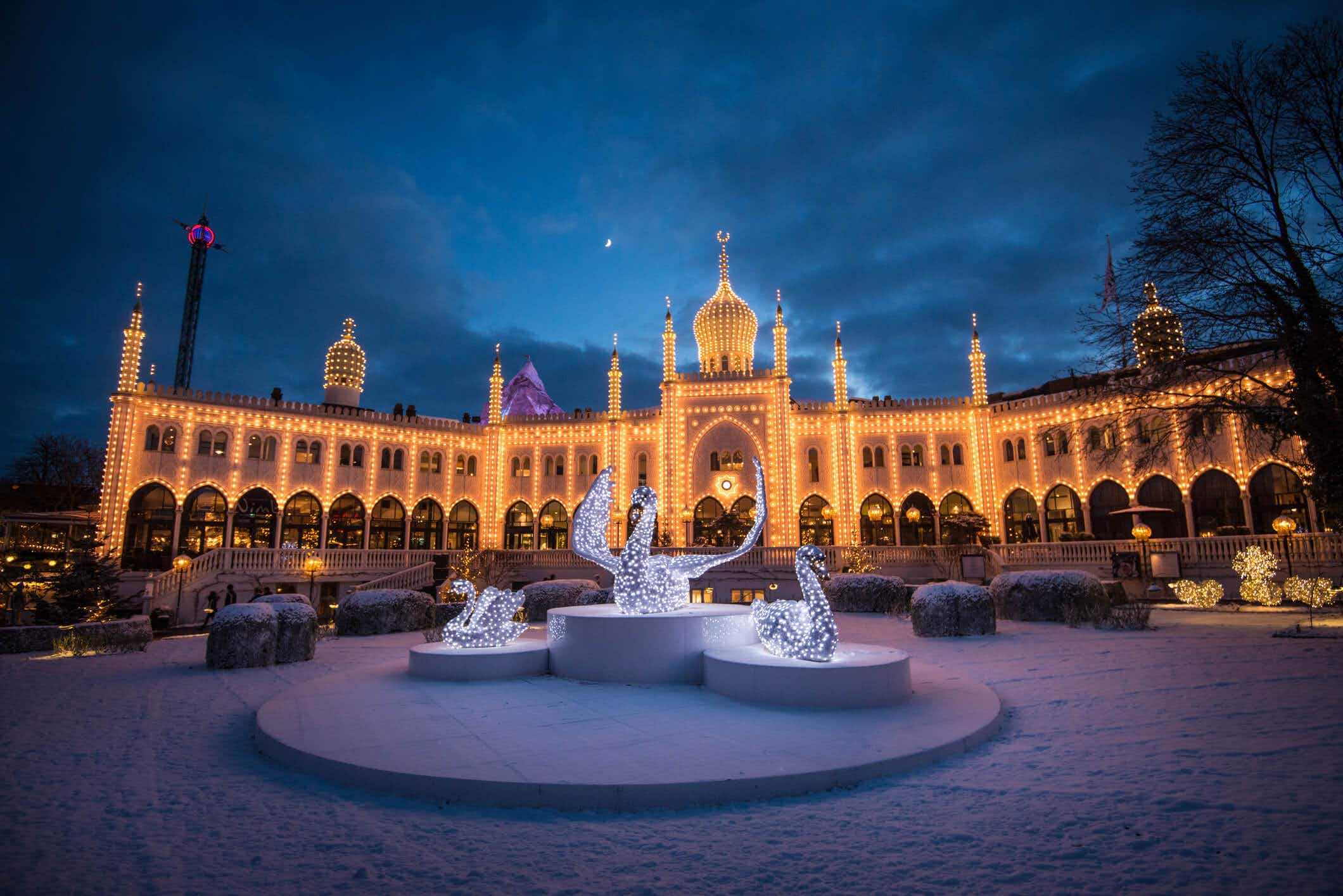 Denmark wants you to visit for free to find some… 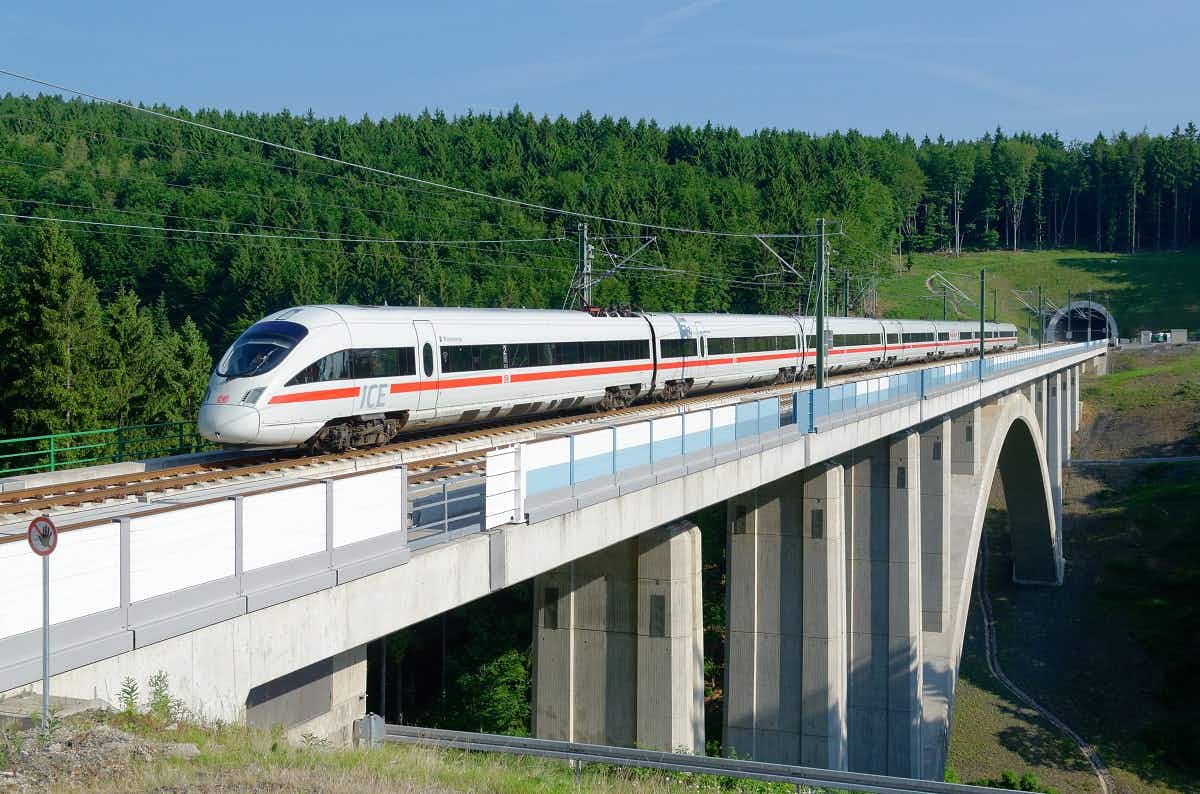 Berlin to Munich in under four hours on new high…