The rugged coast of north Wexford in Ireland could soon be the home of a futuristic, egg-shaped retreat for academics or executives who want to re-inspire away from the hustle and bustle of daily life.

Kilpatrick Retreat pods would be used as a creative workspace for executives and academics. Image by Fergus Flanagan Architects

The scheme comprises of seven, three-storey, beehive-shaped pods dotted across 12 acres of rugged coastline in Kilpatrick, located just an hour's drive from Dublin. According to local legend, St. Patrick, the patron saint of Ireland, first landed in the country at the site's adjoining beach in the fifth century. The site is also home to one of the holy wells of St Patrick, a popular pilgrim spot that is open to the public.

The site is proposed by Irish property developer Harry Crosbie as a retreat for corporate executives or academics who want to work on group projects without distractions. In a statement, Mr Crosbie described the scheme as a "modern interpretation of this life of retreat and contemplation, in which a small group of, say, 12 people will come together for a week of intensive work on a common project or theme". The focus is on "comfort rather than luxury" and each pod will contain basic self-catering facilities and a work station, with a separate communal dining area.

Taking "natural coastal structures" such as bird eggs and the monastic beehive structures of Kerry's Skellig islands (home to the Augustinian Order of monks between the sixth and 13th centuries, and most recently as a filming backdrop for Star Wars) award-winning design firm Fergus Flanagan Architects looked to create a "uniquely Irish" space that would attract visitors from all over the world.

The seven pods represent the seven notes of music and each one would offer uninterrupted views of the Irish Sea with large glass windows facing the coastline. The land-facing side of the pod would be windowless, for added privacy. Each pod would be accessed from a short bridge that would connect from the beach to the middle level, which would be the main living area. The en-suite bedroom with a spill-out balcony would be located on the upper level, while the work station would be located on the lower level.

The site will have a minivan and a small boat for transportation and Wi-Fi connection. The scheme is on hold until a joint venture deal is reached with a world-class institution or university. 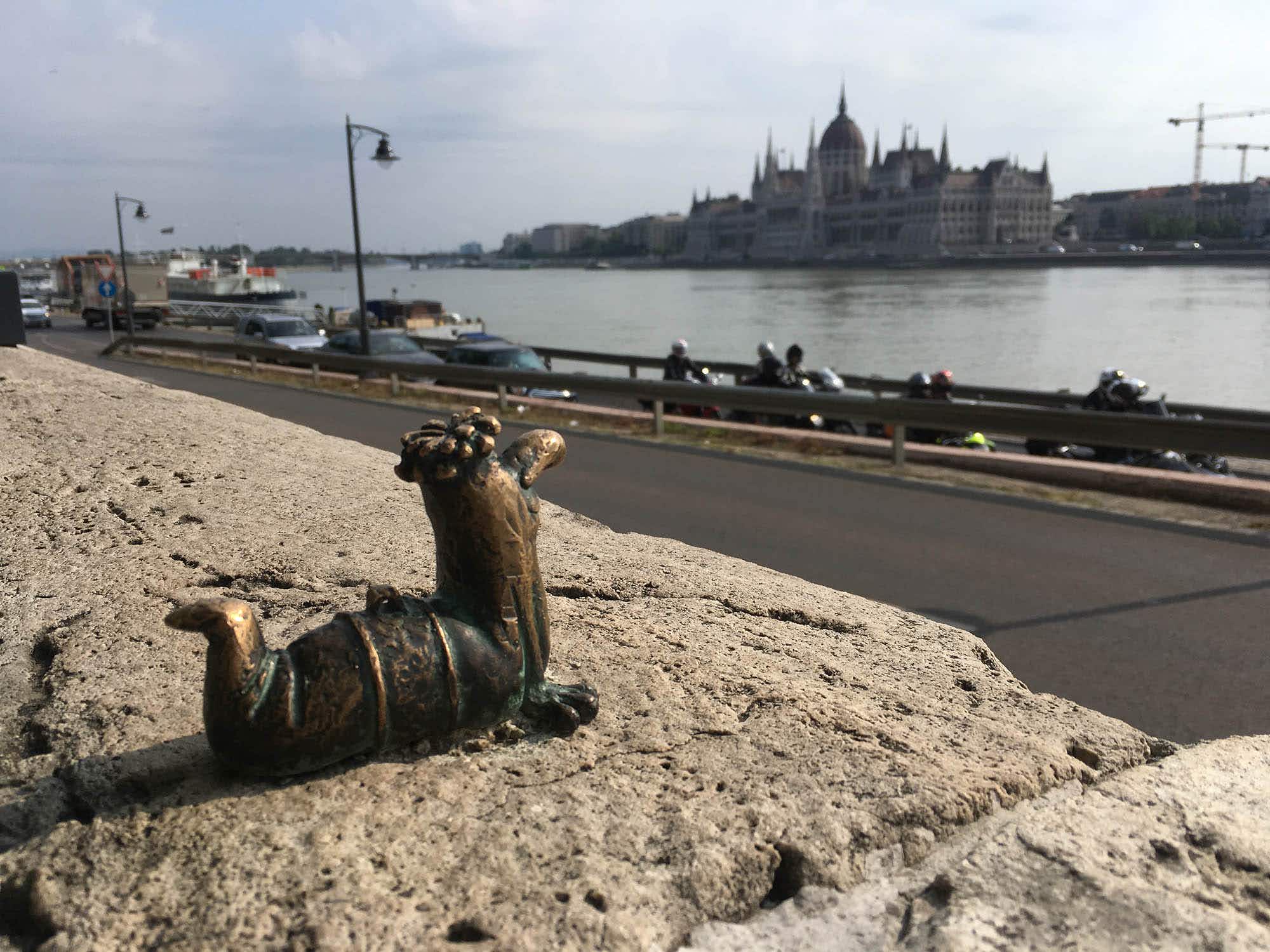 Budapest’s tiny, hidden bronze statues will put a smile on… 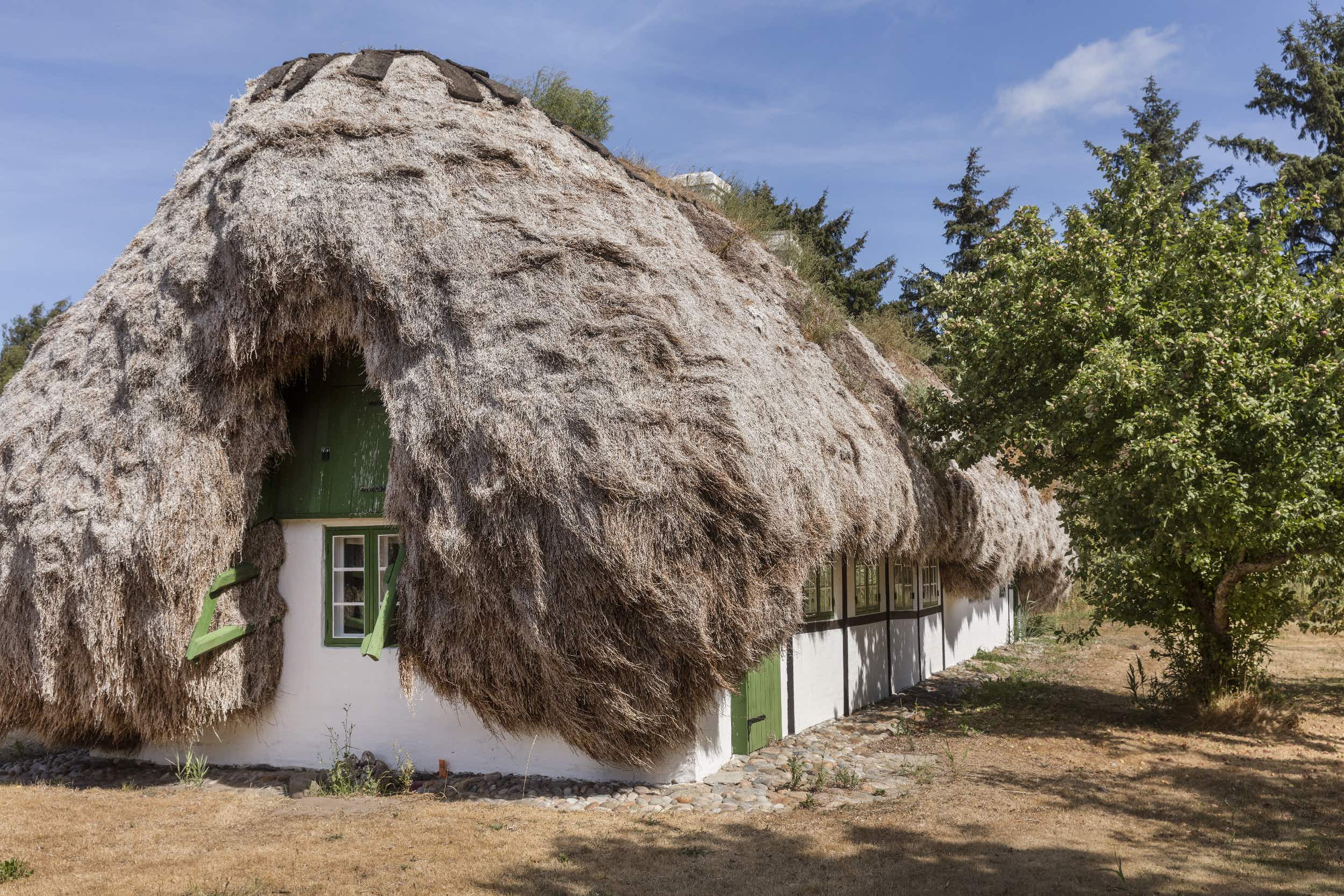 This Danish island has a historical cottage with a seaweed…