Despite being notoriously difficult to find, Hanoi’s Giang Cafe has proved a hit with locals and visitors alike who make the trek to find the little cafe tucked away down an alley for one thing only; their famous egg coffee.

The egg coffee - or ca phe trung - concoction may sound difficult to stomach for many westerners. It’s a mix of egg yolk, cheese, butter, powdered coffee and condensed milk, plus some additional secret ingredients. Giang Cafe, however, has built an international reputation for the drink with its secret formula to get the taste just right. It’s been compared by many to liquid tiramisu, with not even a hint of egg flavour to throw you off.

Whatever the exact measurements, the formula works. Rave reviews and word of mouth have brought many tourists here out of curiosity and the vast majority have been converted to the protein-heavy caffeinated drink. If coffee is not for you, the cafe also serves egg hot chocolate and egg matcha, so there’s plenty of choice on the menu for different palettes.

Today, Giang Cafe is run by Nguyen Tri Hoa who has been making the drink all his life after his father invented it in 1946. For 25,000 dong (US $1.10), visitors are promptly served up with the unusual mixture, the cup sitting in a hot bowl to keep the drink warm, and many now call themselves converts.

Egg coffee is nothing new in Vietnam. It began during the French Vietnam war in the 1940s when milk was scarce in the country. Coffee is an essential part of Vietnamese socialising and a lack of condensed milk was not going to stop locals from enjoying it, so many cafes and bars were forced to improvise.

Vietnam is considered one of the best destinations for caffeine-lovers in the world and is the second-largest producer of coffee in the world. It also produces one of the most expensive brews; so-called ‘weasel coffee’ which is produced by civets eating ripened coffee cherries and passing them later. The beans are then picked out of the dung, thoroughly washed and roasted to produce a rich and smooth drink. 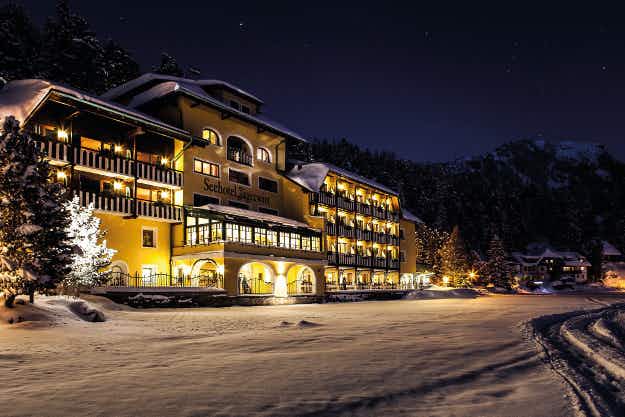 Could the next hotel you visit ditch keycards for traditional… 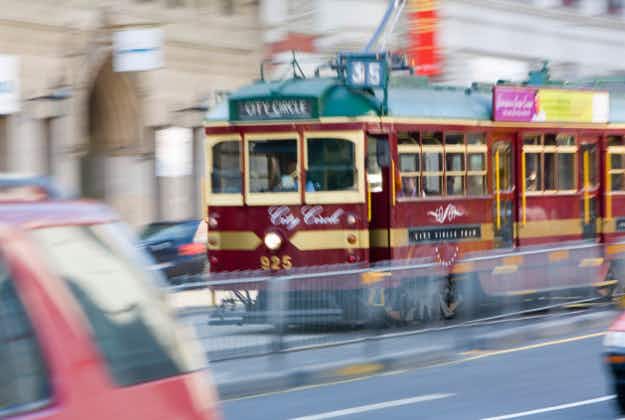 The sun shines on Melbourne as trams to go completely…