Campaign to save the home of Pulitzer Prize winner Edna St. Vincent Millay in New York

Steepletop is a beautifully preserved farmhouse amid lush gardens in Austerlitz, New York and was famously the home of legendary poet and Pulitzer Prize winner Edna St. Vincent Millay. Now it’s in danger of being closed to the public unless vital funds are raised.

The farmhouse has been lovingly preserved. Photos courtesy of The Millay Society, www.millay.org.

The house is run and preserved by the Millay Society who preserve the property as if it was a 1950's time capsule, as well as a testament to the poet's highly influential work. They explain that despite a small staff and tight budget, they’re facing closure in November. They’ve launched a campaign to raise US$1 million to help preserve the site in the short-term while working on a longer-term plan to build partnerships and funding. The Society also welcomes ideas from the public on future sustainability.

Millay bought the house in 1925 with her husband Eugen Jan Boissevain and died there in 1950. The house and surrounding landscape often appeared in her poems and was also somewhat of a creative hub; another Pulitzer-winning poet Mary Oliver lived there and was greatly inspired by Edna’s work.

Millay and husband Eugen at Steepletop, 1925. Photo courtesy of The Millay Society.

Holly Peppe, the literary executor of the Millay Society, spoke to Lonely Planet about Edna’s astonishing legacy, calling her “one of the most adored and quoted female poets of her generation.” By writing “poems about political injustice and gender discrimination that brought new hope to a generation of youth disillusioned by the social upheaval of the First World War, her words still resonate today.”

“Historic sites and destinations, such as this one, play an integral role in preserving the life and legacy of some of America’s most notable figures throughout history. Without preservation, these figures will be forgotten by future generations. The Millay Society, stewards of the site, is struggling financially to keep the site open, and is asking the public for help in keeping this unique historic gem open to the public for years to come.”

Millay at the Steepletop Pool circa 1935. Photo courtesy of The Millay Society.

The house is a National Historic Landmark and has been open to the public since 2010. Steepletop is currently closed for the off-season but reopens for 2018 on 4 May and is two hours north of Manhattan. There are tours of the perfectly preserved house available - full of Millay’s personal possessions - or the beautiful gardens. Tours are also available in the off-season when scheduled in advance. You can donate online here and also find information on how to plan your visit. 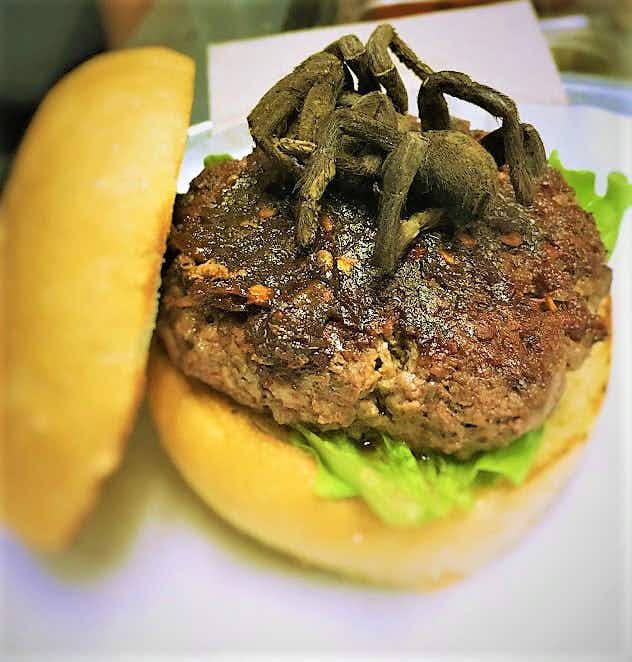 Could you stomach a tarantula burger? Now on the menu… 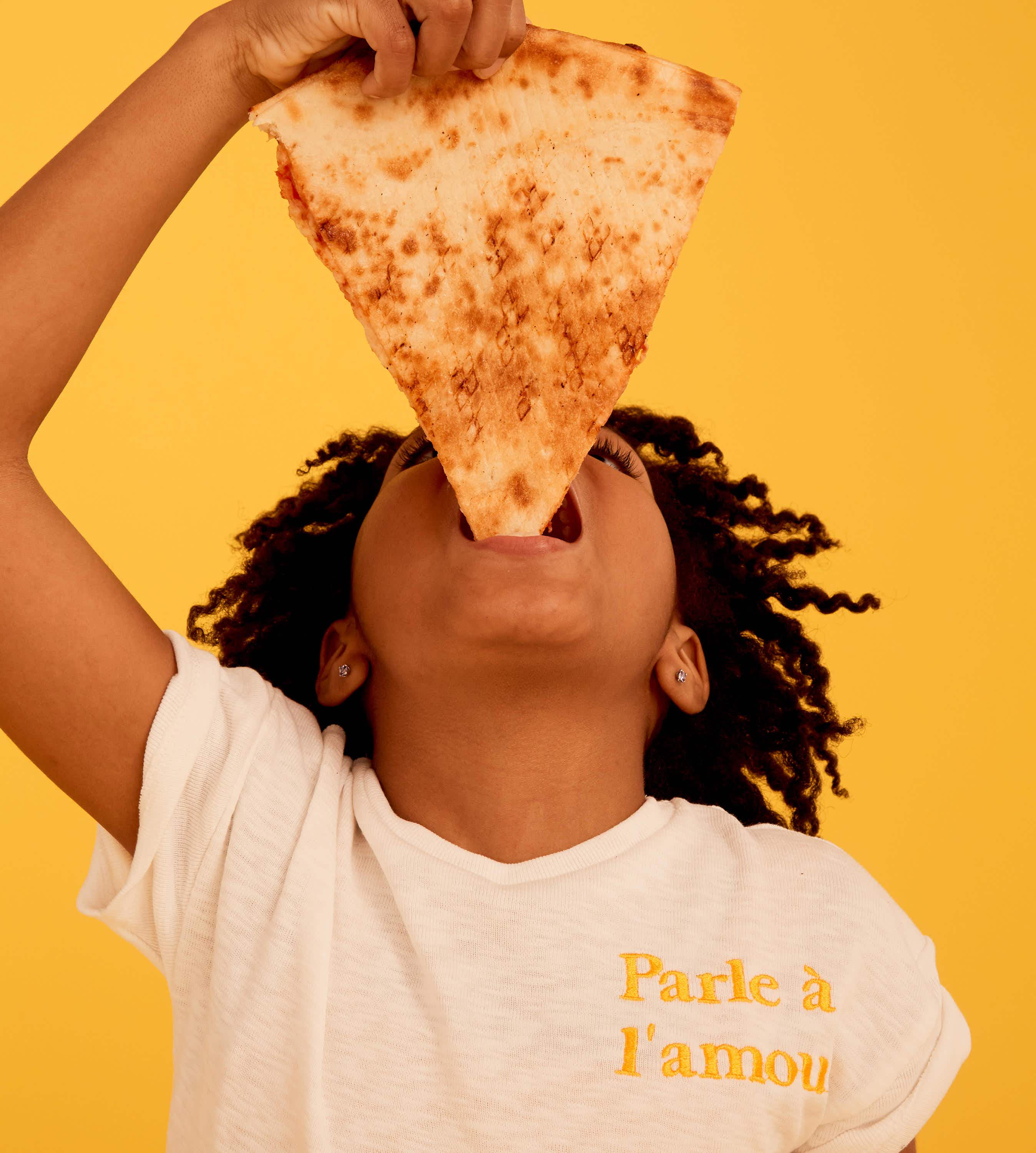 New York is getting a pop-up museum dedicated to cheesy…