It’s an opening with a difference as the Edinburgh International Festival will feature the city’s iconic castle rock turning into a giant illuminated artwork, charting its 350 million year geological history.

The 20-minute introduction event in front of 27,000 spectators to launch the 70th city festival in August, will see the western facade of the castle transformed into a giant work of art.

The event will be set to the music of Glasgow indie-rock band Mogwai, who will later perform at the Festival.

One of Britain’s top digital animation companies, 59 Productions, and Edinburgh University are teaming up to create an exploration of Edinburgh’s “intellectual legacy.”

The Scotsman reports that the event celebrates the rock’s volcanic origins as well as the 3000-year-old heritage of the castle.

The free event will also honour 18th century scientist, James Hutton, who was known as “the father of geology".

The new event will be an all-ticket affair, but having a limit of two per person. The show is to be streamed on the EIF site.

The creative director of 59 Productions and director of Deep Time, Leo Warner, said this year offered the chance to create a spectacular event deeply connected to the story of the city.

Mr Warner said artists could make bold decisions when there were long-term partnership involved. This allowed them to inspire and surprise audiences. 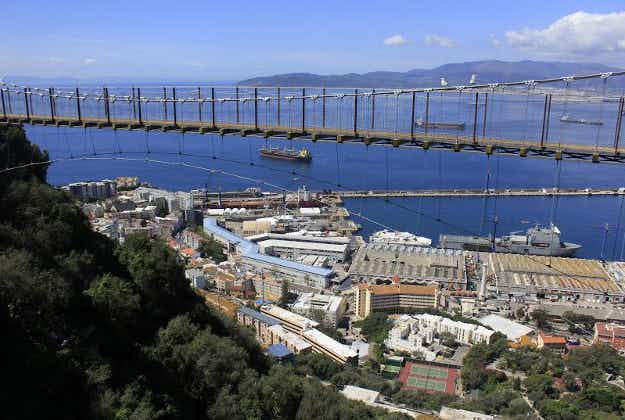