Whether it’s creative takes on the #MeToo movement, shows about Brexit and Trump’s America, or a comedy club hosted in a chicken coop, Edinburgh is once again preparing to host the biggest arts festival in the world which kicks off this weekend.

Performers from Japanese company 'Wasabeats' jump during a photocall to promote their show 'Break Free' at the Edinburgh Festival Fringe at Princes Street Gardens on 30 July, 2018 in Edinburgh, Scotland. Photo by: Roberto Ricciuti/Getty Images

With thousands of shows across hundreds of venues, highlights of the Edinburgh Fringe programme, now in its 71st year and boasting 3548 shows, include a new musical about the attempt to stage the Oscar-winning My Left Foot by the National Theatre of Scotland, and Underground Railroad Game, a subversive, critically acclaimed take on race relations in America that divides audiences into armies.

“We encourage everyone who comes to the Fringe to take a leap into the unknown,” said chief executive Shona McCarthy. “Whether this is your first or 50th time visiting the Fringe, there is no other festival in the world that offers such a diverse range of cultural experiences.”

A special focus on street theatre will include a new arena on the Royal Mile – the beating heart of the Fringe – hosting more than 250 shows every day. The move to expand the Festival beyond the city centre continues with increased venues in Leith, now a year-round cultural hub in the north of the city.

Over at the Edinburgh International Book Festival, which takes over elegant Charlotte Square in the New Town, American actress Rose McGowan, one of the first to accuse Harvey Weinstein, will appear in a diverse programme that also includes Chelsea Clinton, Jeremy Corbyn in conversation with Yanis Varoufakis, Oscar-winning actor Jim Broadbent, and Nelson Mandela’s daughter. A new 330-capacity venue named after Edinburgh author Dame Muriel Spark will be located at the West End of George Street, close to Charlotte Square. 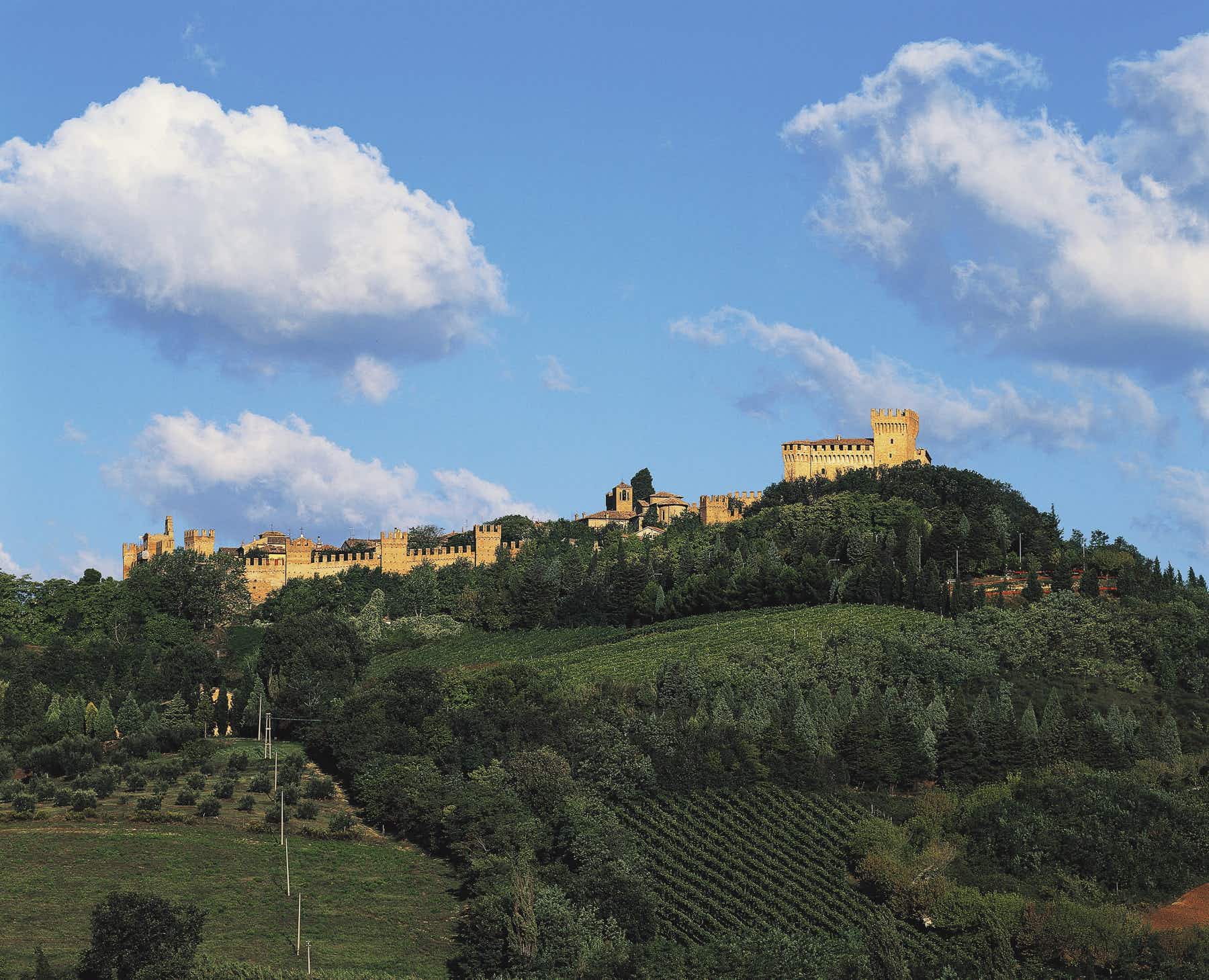 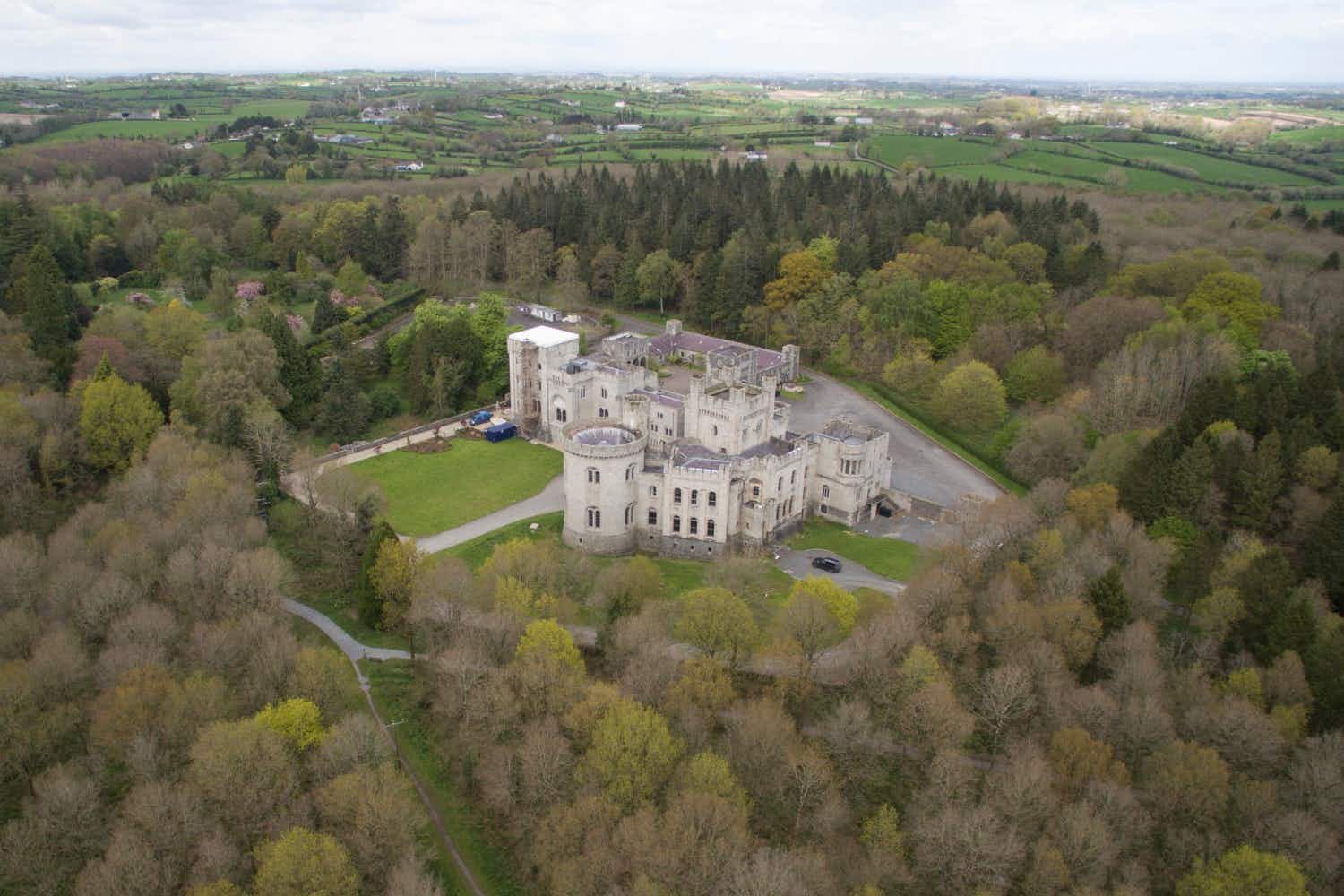 Buy part of the historic Irish castle featured in Game…