Edinburgh Castle was the top attraction in Scotland in 2015, in a year that saw seven different tourist attractions in the country bring in more than 1 million visitors.

The top ten attractions in the country saw 5% more visitors in 2015 than the previous year according to research from Glasgow Caledonian University, and seven attractions hitting the million mark was a record.

The Edinburgh Evening News reports that 2015 saw high number even after 2014, when the country hosted the Commonwealth Games and the Ryder Cup.

Most of the sites that brought in more than a million travellers are free to enter, except Edinburgh Castle. The castle has served as a royal residence and military stronghold since it was built in the 12th century. 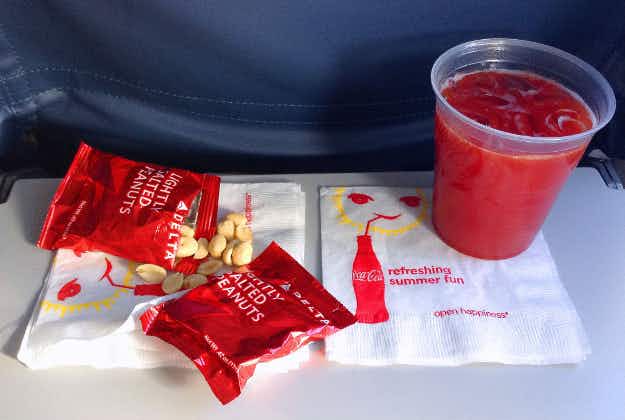 Beware in-flight snacks with mark-ups of 2000% 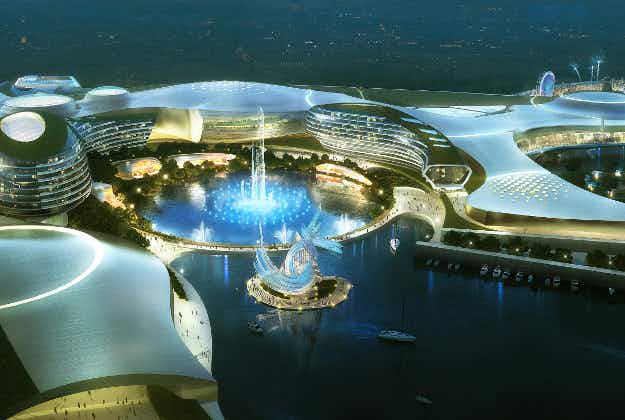