Travellers concerned about a study that showed eco-tourism may be making wildlife more vulnerable to danger from predators and poachers have been reassured by scientists.

The original research made international headlines after warnings that increased numbers of visitors to sensitive ecosystems may be increasing risks to animals, birds and other creatures by making them tame and exposing them to poaching. However, two high-profile conservation scientists – Prof Lee Fitzgerald and Dr Amanda Stronza – from Texas A&M University have said the research may be premature and does not give enough credit for how tourism can predict endangered animals.

Prof Fitzgerald, a conservation biologist, said: “The idea picked up by the media that nature tourism is bad for animals sends a very mixed message to the public and to all sorts of conservation stakeholders.” Their own work has focused on the benefits of tourism for animal and wilderness protection from well managed conservation projects.

Prof Fitzgerald said: “The opposite [to the new research] is well known and supported with much research; that tourism can and often does protect large landscapes and the wildlife within those landscapes.” They said that the United States’ famous network of national parks was specifically created with tourism in mind and had helped protect thousands of species and keep millions of acres of land untouched.

The two scientists also said the chances of wild animals becoming tame from interaction with human visitors was quite small. “Tourists tend to interact with a small portion of the wildlife population,” they said, “so it’s practically impossible that the characteristics of tameness or boldness would become prevalent throughout an entire population.”

They pointed out that domestic animals like cattle, dogs, goats, and pigs all quickly returned to their feral nature once released into the wild. The scientists also said tourism was one of the most important protections against illegal hunting: funding measures for anti-poaching and breeding projects. They said: “It may be more helpful to appreciate the conservation benefits of nature tourism and eco-tourism for wildlife, landscapes, people and communities than to pose untested scenarios that tourism hurts wildlife.” 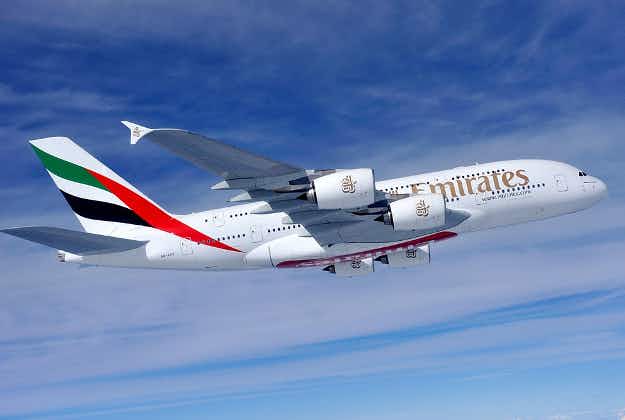 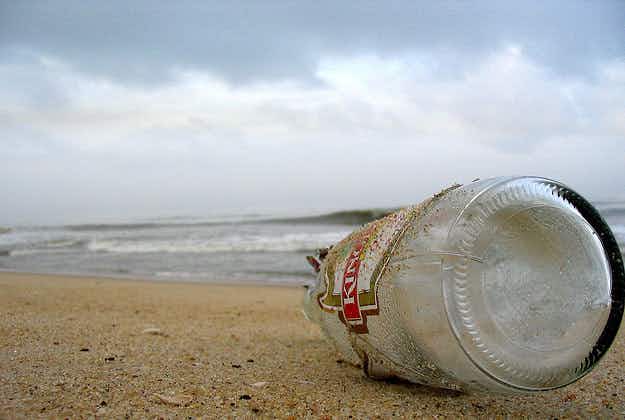