For US$95 shoppers can now spritz themselves with cologne inspired by Russian president Vladimir Putin.

The new fragrance is called “Leaders Number One” and features a black bottle with a profile of the president. The product is on sale at Moscow’s famous GUM department store.

If you’re wondering what a fragrance inspired by the world leader smells like, shoppers say it evokes lemon, black current and fir cones, reports Reuters.

The cologne is not the only Putin-themed product that inexplicably exists. Recently, a calendar was released with an image of the president for every month of the year.

In November, a St. Petersburg chocolatier began selling chocolate bars with different images for the president for different flavours and mood. Kyrgyzstan has a bar dedicated to Putin with themed drinks. Neither of those endeavours are beloved by the state, as Putin’s spokesperson apparently said the President disapproved of his image being used for commercial purposed, and Russia’s ambassador to Kyrgyzstan called the theme pub a “dubious drinking site”. 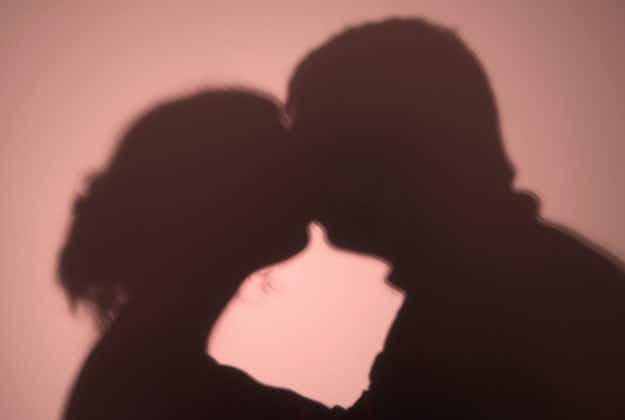 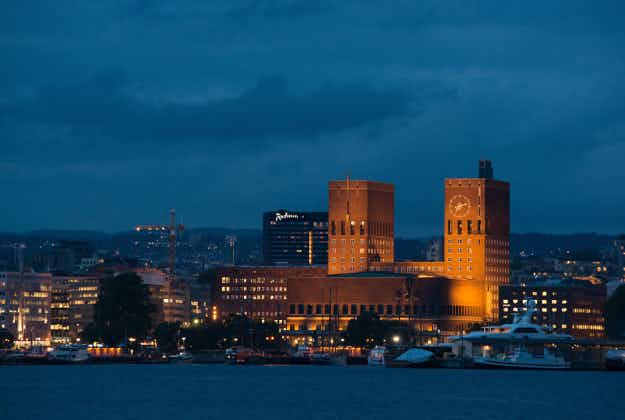