Due to its prime position, over the past few decades, Finland has steadily grown into a bustling hub for travel between Asia and Europe. And to celebrate 35 years of service on the route, Finnair, has joined forces with Helsinki Airport to create a short film that highlights the meaningful connections that can occur between people from different cultures and countries when they travel. Called East and West Side Story, the 13-minute short film is a collaboration between Swedish director Johan Storm and Korean director Wookie, both of whom shot segments in their respective countries.

The short film tells the story of how travel connects people. Image by Finnair

Each director shot their own perspective of one story, written by screenwriter Danny Sangra, with the leading roles being played by Scandinavian actress Anne Bergstedt (best known for her work in Boardwalk Empire and Black Swan) and Korean Jae Hoon (who has appeared in several theatre and film productions in his home country). Telling the story of a famous writer in need of personal privacy and a busy photographer that is sent to capture her portrait, the story unfolds across three continents, and features the USA, Korea and Finland.

“Travel enriches people’s lives and opens new perspectives,” says Johanna Jäkälä, of  Finnair. “We see this every day on our flights. Everyone travels for a reason – and all of us carry our own stories with us. The film is about how these stories change when you put yourself in someone else’s shoes, but also about the need for personal space. Something that is very Nordic.”

The premiere of the movie saw Helsinki Airport hosting a red carpet event. Image by Finnair

The film was introduced during a premiere at Helsinki Airport recently, where an aircraft hangar was turned into a movie theatre for one night. The short film is the third and final event of the Match Made in HEL concept series, a joint marketing campaign by Finnair and Finavia. In 2015, the campaign turned Helsinki Airport into a skate park for professional skateboarders, while in 2016, the two companies held a fashion show with seven designers from Europe and Asia on the runway of Helsinki Airport.

More information on the film is available on the official website. 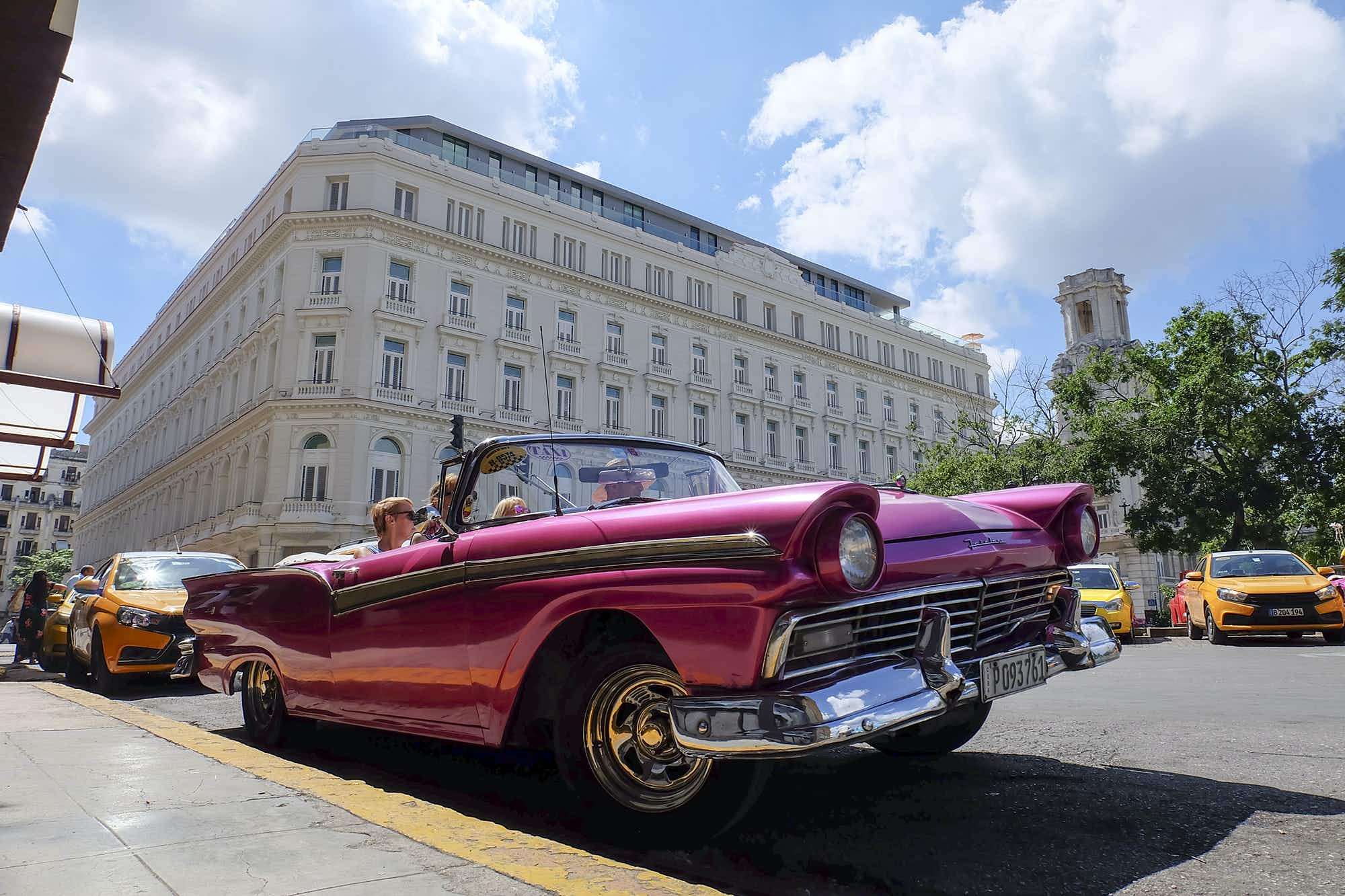 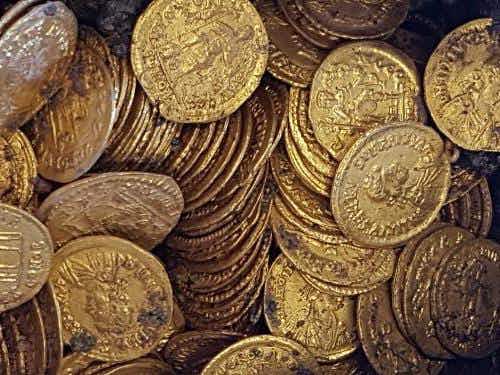 Hundreds of gold Roman coins were just discovered in Italy…