Early Picasso painting may fetch £30m at auction in London

One of Picasso's most seminal works goes under the hammer at Sotheby's in London later today (Tuesday) with experts expecting the Cubist work to fetch around St£30 million (US $45 million).

One of Pablo Picasso's earliest Cubist works goes under the hammer in London later today Image by Maurizio Zanetti / CC BY 2.0

The painting - Femme Assise  - from 1909 is part of the artist's earlier known Cubist works. It depicts Fernande Olivier, the artist's lover and a woman used frequently by him as a painting model.

She explained that most of Picasso's works from that period had been snapped up into museums across the globe decades ago because Cubism was seen as groundbreaking and important, in terms of what followed on into modern art.

CNN reports that this type of painting breaks subject down into geometric shapes before reassembling them abstractly.

Ms. Newman claimed that this is the most important painting to arrive at auction "in potentially a generation." 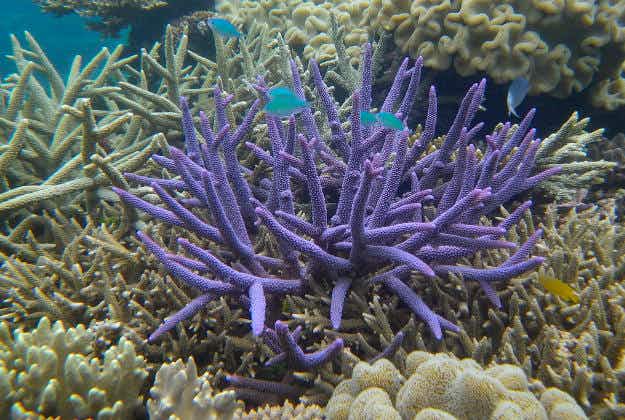 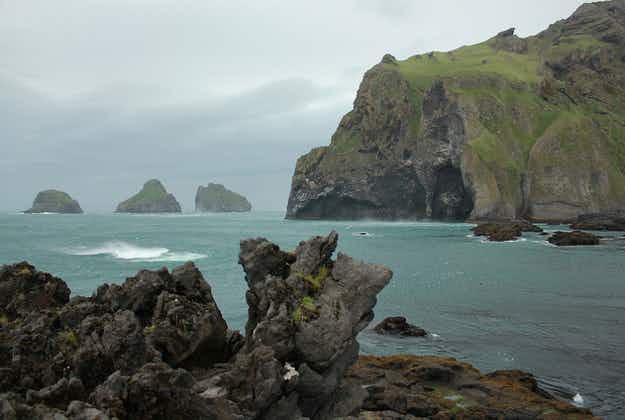