Low-cost airline Norwegian has introduced a new service that will make day trips from London to New York possible. The Independent reports Norwegian will fly from Gatwick to JFK at 6am daily, arriving in New York at 9am local time. That will make it the first westbound arrival in New York and – says Norwegian – allow “business travellers to attend all-important meetings throughout the day and depart the same evening”.

Would you day trip from London to New York? Image by Getty Images

The earliest current flight from the UK to the Eastern Seaboard leaves Heathrow at 7.30, arriving at 11.15am in Washington DC. That makes the new flight something of a game changer – the only earlier westbound flight from Europe leaves Dublin at 5.55am for Los Angeles. The new service is the latest in a series of tussles between British Airways and Norwegian. This year, Norwegian has introduced new flights to Fort Lauderdale and Oakland. Its tickets are also usually cheaper than its larger rival – the 6am flight to New York would cost £354 return on a Tuesday in October, compared to £1740 with British Airways.

In response, British Airways has introduced new flights to various US cities. “From next year we’ll be offering customers low-cost flights to Fort Lauderdale and Oakland at £189 each way from Gatwick,” a spokesperson told the Independent. “And unlike other airlines there is no extra charge for food and drink on board. No extra charge to watch the hundreds of films and TV shows we offer. No extra charge for blankets. And don’t worry about all that shopping you’re bound to come back with, you’ll be able to bring two bags into the cabin and one more in the hold, and guess what, there’s no extra charge.”

Travelling to New York and back in a day with Norwegian would be quite an odyssey, but it is possible – the evening flight to London leaves the city at 11pm. Thomas Ramdahl, Chief Commercial Officer at Norwegian, said: “By expanding the number of transatlantic flights from Gatwick, we are giving tourists and business passengers more flexibility, attractive fares and convenient schedules. With nine more 787 Dreamliners entering our fleet next year, this will be just the beginning of our UK expansion.” 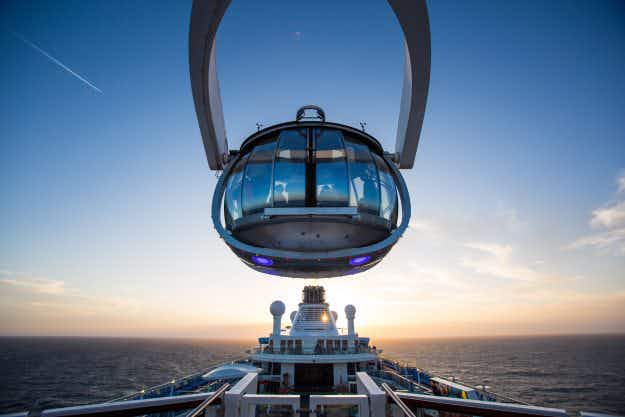 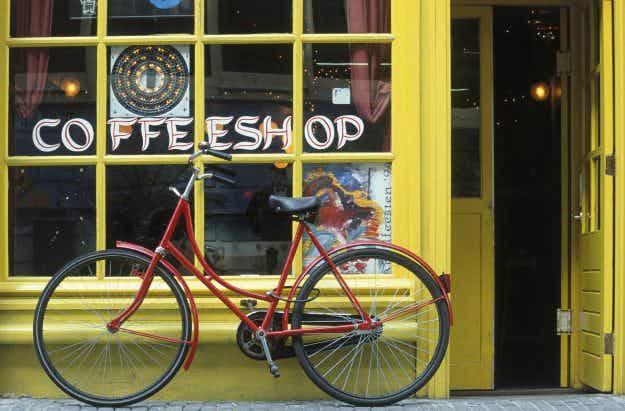 Amsterdam's oldest coffee shop is closing down under new city…