€6.53 billion worth of Deutschmarks still in circulation as 'nostalgic' Germans hold on to old currency

Over €6.5 billion worth of Deutschmarks are still in circulation, according to Germany’s  Bundesbank, and it’s thought that the majority are being kept by nostalgic Germans, as a memento of days gone by.

German Deutsch marks are being held onto for nostalgic reasons.    Image by Getty

Since the introduction of the Euro to Germany on 1st January 2002, around 95% of Deutschmark banknotes have been exchanged for the new currency, leaving 12.76 billion Marks unaccounted for.

While most are likely being kept as souvenirs, some Marks may have found their way into formal collections of defunct currencies, while others may have been destroyed. But, surprisingly, a poll carried out in December 2014 on behalf of Postbank found that around 24% of Germans still had some savings in Deutschmarks.

The former German currency was introduced to the then West Germany in 1948 when it was under Allied rule, and it subsequently replaced the Ostmark in East Germany following German reunification in 1990. When the Euro was introduced in 2002, Germany was one of the new currency’s founding members; now 19 of the EU’s 28 member states use it.

One supermarket chain hit the headlines in January when it attempted to cash in, old-style, announcing it would be accepting Deutschmarks for almost a month. To tie in with the launch of a line of retro products, Kaufland stores allowed sentimental locals to pay for goods in Marks, using the original exchange rate of €1 to 1.95 Deutschmarks set by the Bundesbank in 2002.

While the older generation may still be yearning for the banknotes of yesteryear, many children are completely unaware of life before the Euro. Late last year, in an effort to encourage citizens to exchange old banknotes, the Bundesbank regaled the story of a four-year-old child who, oblivious to its value, destroyed a 500 Mark note by cutting out the castle pictured on the back of the note to use in his kindergarten artwork.

But stories like this may soon be a thing of the past. According to the German newspaper Der Spiegel, Germans are slowly rummaging through drawers and digging behind the couch to find old banknotes and coins, and they’re currently being exchanged at the rate of around 100 million Deutschmarks per year. 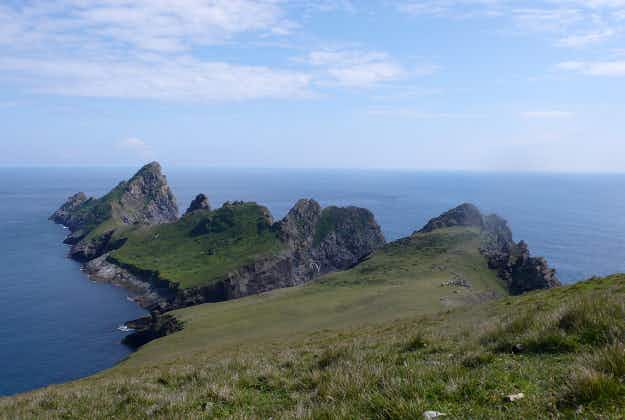 Fancy running a pub with only 20 customers on a…

Cruise in comfort from Dhaka to Chittagong on Bangladesh's first…