A Dutch tourist is thrilled that her missing camera has been found, six months after it was lost in Waikato, New Zealand. Bibi-Anne de Kleijn and her boyfriend were at a swimming hole in Coromandel Peninsula back in April, when he leapt off a rope swing with their waterproof camera strapped on. It fell off as he hit the water, taking with it the irreplaceable images taken during the couple's ten-month trip around Australia, Indonesia and New Zealand.

The pair searched for the camera for a couple of hours, and were devastated when they couldn't find it as it contained all the photos and memories from their trip. That appeared to be the end of it until Gus Anning, who has an Airbnb called Earthship Te Timatanga next to the swimming hole, was fossicking (prospecting for gold) along the Tairua river six months later, and the camera's red band caught his eye.

The camera found by Gus Anning at the Coromandel Peninsula in New Zealand. Image: Gus Anning

It was attached to sediment and wedged underneath a large rock, so he freed it and took it home. As the camera had been protected by being encased in a DIY waterproof cover, Gus plugged it into his computer and found it contained over 150 photos and hours of video footage.

He concluded that the people in the videos were speaking Dutch and were tourists who were travelling around New Zealand. He took to Facebook on Saturday to try to locate the owner and the post was shared over 1400 times. On Monday night, he hit gold when North Canterbury resident Jo Holland messaged him to say that she recognised the blonde woman in the photo as she and her partner had stayed with her neighbour in June.

The neighbour made contact with them, and a grateful Bibi-Anne came forward to claim the camera. Now back in The Netherlands, she arranged for Gus to send the camera to a friend in Australia, who will return it to her later in the year. "We sure had the time of our lives there and one day I'll be back, but with a better head strap," she said of her NZ trip. 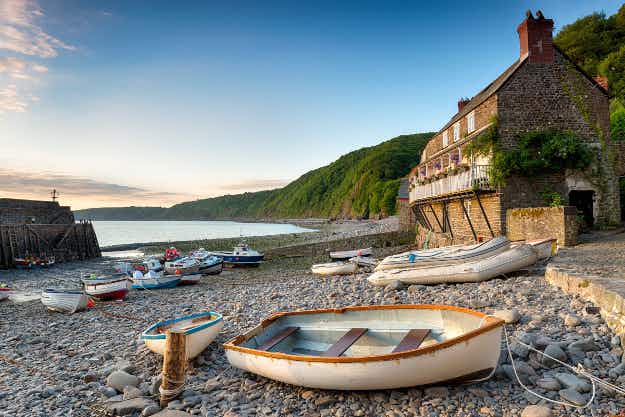 One in three Brits books their staycation less than five… 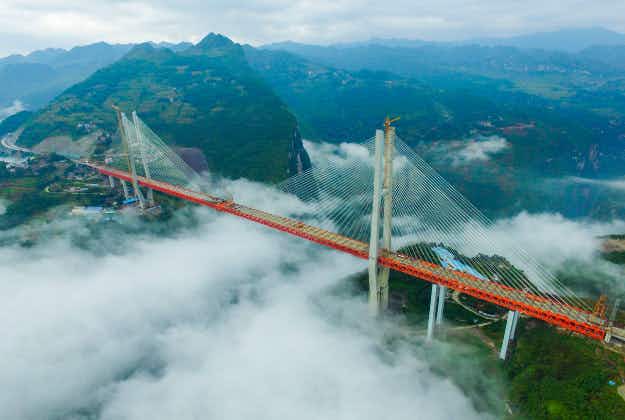 China's newest bridge climbs to one-third of a mile high…