It’d be hard for a festival celebrating Hieronymus Bosch to outdo the spectacle of his paintings, which depict nudes riding atop a duck, a toe-chomping bunny and a habit-clad pig nibbling on a man’s ear. But in 2016, ’s-Hertogenbosch in the Netherlands is celebrating the 500th anniversary of the hometown artist’s death with the 100-event Jheronimus Bosch 500 festival, which “The Economist” called “the most important Bosch retrospective ever held.”

Noordbrabants Museum Den Bosch in the Netherlands will host a major exhibition of the artist's work. Image by FaceMePLS / CC BY 2.0

Running 12 Feb to 8 May at Het Noordbrabants Museum, the Jheronimus Bosch—Visions of a Genius exhibition will be the largest-ever show of the artist’s works in his hometown, displaying 39 of Bosch’s 50 or so surviving works. (His most famous painting, The Garden of Earthly Delights, however, will remain in Madrid’s Museo del Prado, according to The Guardian.)

Other highlights of the festival include a tour (to become permanent) of locations in ’s-Hertogenbosch that evoke Bosch; Bosch-inspired dance, circus, and theatrical performances; and the presentation of the results of the Bosch Research and Conservation Project.

Located in the southern Netherlands, ’s-Hertogenbosch (also abbreviated Den Bosch) is home to the permanent Jheronimus Bosch Art Center, where travelers can explore his life and work via interactive exhibits. 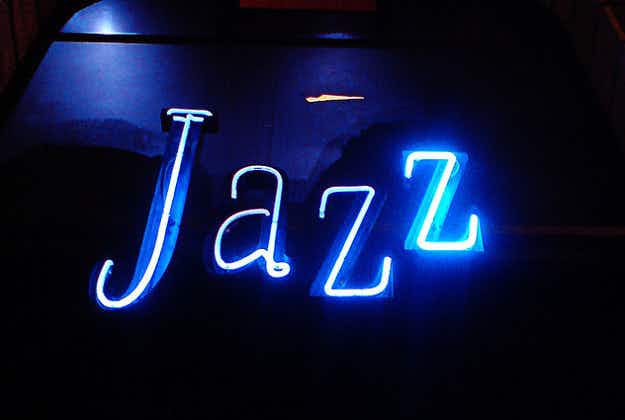 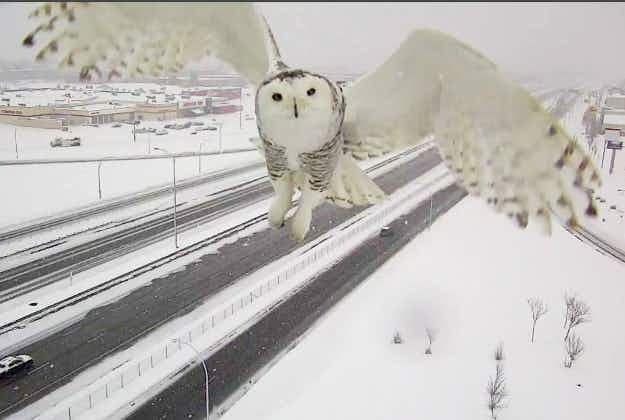