The world’s most popular educational app has announced a new feature which promises to make it easier than ever to learn a new language.

You could soon all be learning a new language with a chatbot on your phone. Image by Granger Wootz

Duolingo announced on Thursday that users can begin to have conversations with a chatbot powered by artificial intelligence. The new feature will initially be available to people learning Spanish, French and German on iPhones. Italian, Portuguese and English are the next languages to be rolled out and the company promises other platforms will follow shortly. To practice your conversational language skills, users can log into the app and began to chat with one of the different bots, each of whom have their own ‘personalities’. You can then have a conversation over text and the bots will respond and nudge users in the right direction if they’re having difficulty. Duolingo calls the bots “the most advanced way to learn a language”. As the bots are powered by artificial intelligence, they will become better and better at responding to people the more they are used.

The company announced the Duolingo chatbots yesterday. Image by Duolingo

CEO Luis von Ahn told the Guardian that the most common feature request was for users to be able to practice their conversation, one the key building blocks to learning a language. However, when the company tried to build in this feature, it found that most people actually didn’t like it. “ The reason is because I’d say about three-quarters of the people we try it with are very embarrassed to speak in a foreign language with another person”, von Ahn said. The solution was to remove the human element and have users practice their new found language skills on computers instead. For now, the bots will speak to you but users can only respond over text. In the future though, the company hopes that learners can have full, spoken conversations with the bots. 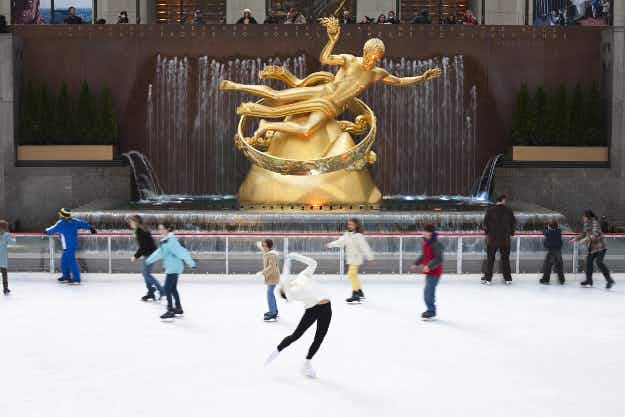 The skating rink at Rockefeller Center in New York is… 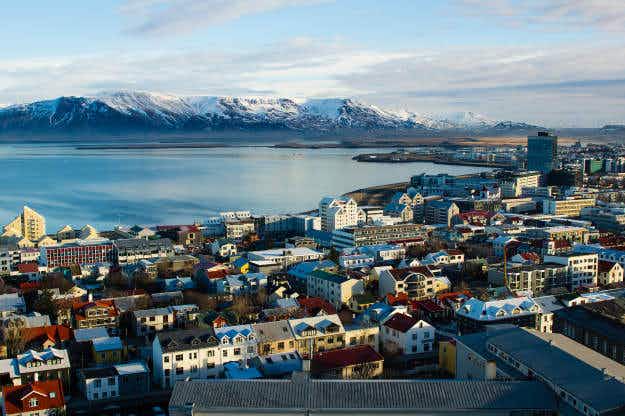 What cities have been most Googled in the world so…