As the star-studded film Dunkirk is set to hit theatres next week, the French city that serves as the backdrop for the Second World War epic is preparing for an increase in interest from travellers.

The film is already making headlines due to its famous director Christopher Nolan – who is known for The Dark Knight, Interstellar and Inception – and its cast of high-profile actors like Tom Hardy, Kenneth Branagh and Cillian Murphy, as well as singer Harry Styles in his first acting role.

Positive reviews from advance screenings have already started to roll in and the film is poised to be a massive success when it’s released on 21 July in the UK and US. The film centres on Operation Dynamo, which was the evacuation of more than 300,000 Allied soldiers from the beaches of Dunkirk during the Second World War, after they were surrounded by the German Army.

The Christopher Nolan film focuses on soldiers at Dunkirk. Image by Warner Bros.

The film is expected to draw increased attention to the city, which is located in Northern France near the border with Belgium. Much like the way travellers’ interest in Normandy was piqued by the 1998 film Saving Private Ryan, which depicted the Allied troops landing on its beaches on D-Day, once again cinema-goers will be drawn into the impact of the Second World War on France’s northern shores.

In response, the city of Dunkirk is planning a number of initiatives to teach visitors about the city and the historic evacuation. It’s already home to a number of memorials, such as the British Memorial and Le Fort des Dunes. Perhaps most significantly, the Dunkirk 1940 Museum will reopen on 16 July after renovations which have doubled its size. The museum – which is located in Bastion 32, a fortification that served as headquarters for the French and Allied forces during Operation Dynamo – has been completely redesigned. The expansion has provided more space and tells the story of the evacuation from a variety of perspectives and the city’s journey to liberation in 1945. There, visitors can see scale models, uniforms, weapons and both Allied and German materials. The museum will be open every day from 10 am to 6 pm until 10 November. Admission is €8 for adults and €5 for under 18s.

A scene from the upcoming film Dunkirk. Image by Warner Bros.

The city is also holding a number of exhibitions this summer focused on Dunkirk’s past and present to coincide with the film’s release. One will depict photographs of Dunkirk taken during the evacuation alongside pictures from the same angles in 2017. There will be walking and bus tours originating at the Tourism Office this summer, taking visitors to some of the famous locations. On 20 July, the library will hold an event where locals who had a chance to take part in the film will share their stories. Find out more about what to do in Dunkirk on the official tourism website. 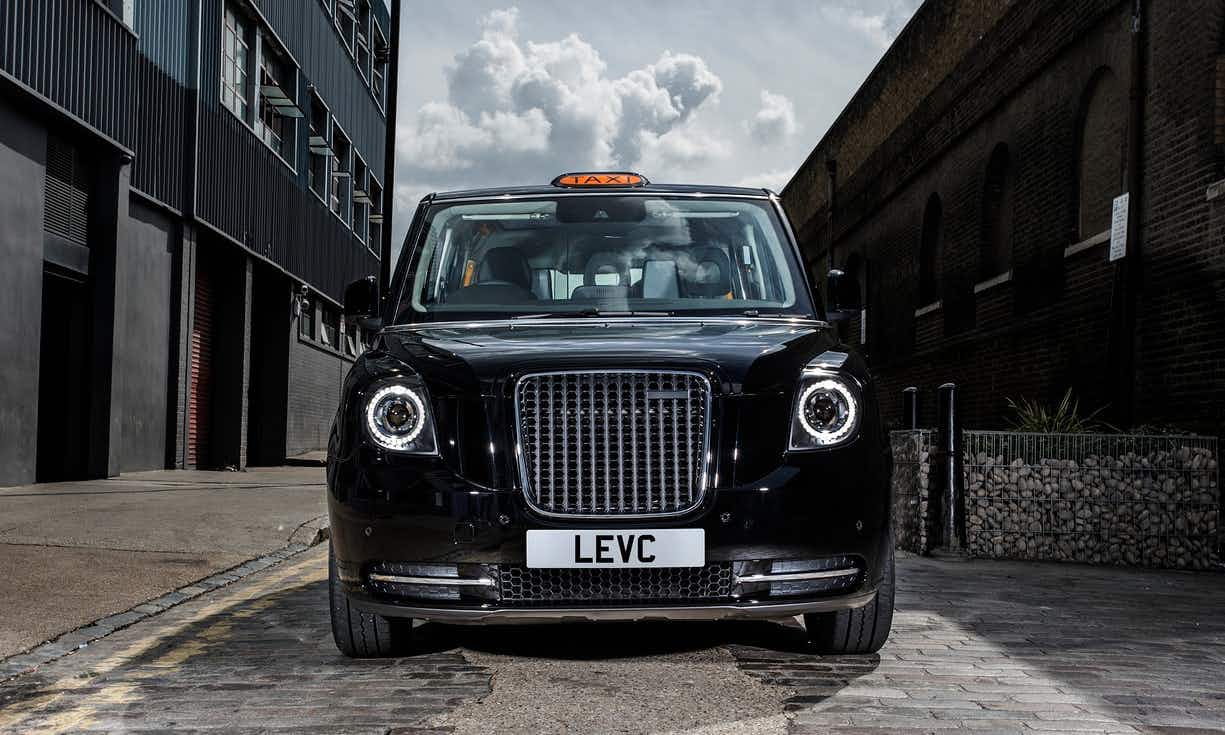 London's iconic black cabs are going electric by the end…