If you want to plan a holiday worthy of royalty, then you may want to pay attention to the news that the Duke and Duchess of Sussex are heading to Australia, Fiji, the Kingdom of Tonga, and New Zealand this fall.

Prince Harry and Meghan are heading to the countries during the Invictus Games, which will be held in Sydney this year. Running from 20 to 27 October, the international games were created by Prince Harry to inspire recovery and support of wounded, injured and sick service personnel. The games are also special to the couple, as they made their first public appearance together when they were held in Toronto in 2017.

Meghan Markle and Prince Harry at the Invictus Games in Toronto. Image by Karwai Tang/Getty Images

Australia’s Prime Minister Malcolm Turnbull welcomed them in a statement today, saying that the couple’s visit “will be a wonderful highlight for more than 500 competitors and thousands of spectators”. While a schedule for how they will spend their time hasn’t yet been released, there are still plenty of inspiring activities that the couple – or ordinary travellers – can take part in.

One of the world’s most distinctive buildings, Sydney Opera House, glows in the early morning light. Image by ©Jonathon Stokes/Lonely Planet

With the Invictus Games based in Sydney this year, Harry and Meghan will get to see the famous harbour city, checking out attractions like the Sydney Opera House or even getting in a visit to Bondi Beach.

Lake in village of Hobbitville on Lord of the Rings film set. Image by ©Matt Munro/Lonely Planet

The natural wonders of New Zealand are enough to stop any traveller in their tracks. But instead, get moving on one of the country’s incredible Great Walks like the Heaphy and Milford Tracks. Of course, no visit would be complete learning a bit about the incredible All Blacks, which could mean a visit to the All Blacks visitor centre experience.

Though made up of hundreds of islands, Fiji is better known to many travellers for its waters. The colourful reefs that surround Fiji are filled with all the marine life imaginable, meaning Harry and Meghan might have to find time to break out the snorkels and explore.

Officially the Kingdom of Tonga, the couple may find themselves quite relaxed in another realm. Tonga is famous for its laid-back island lifestyle. Visitors can spend their time exploring and taking part in activities like snorkelling, diving, kayaking, hiking and so much more. 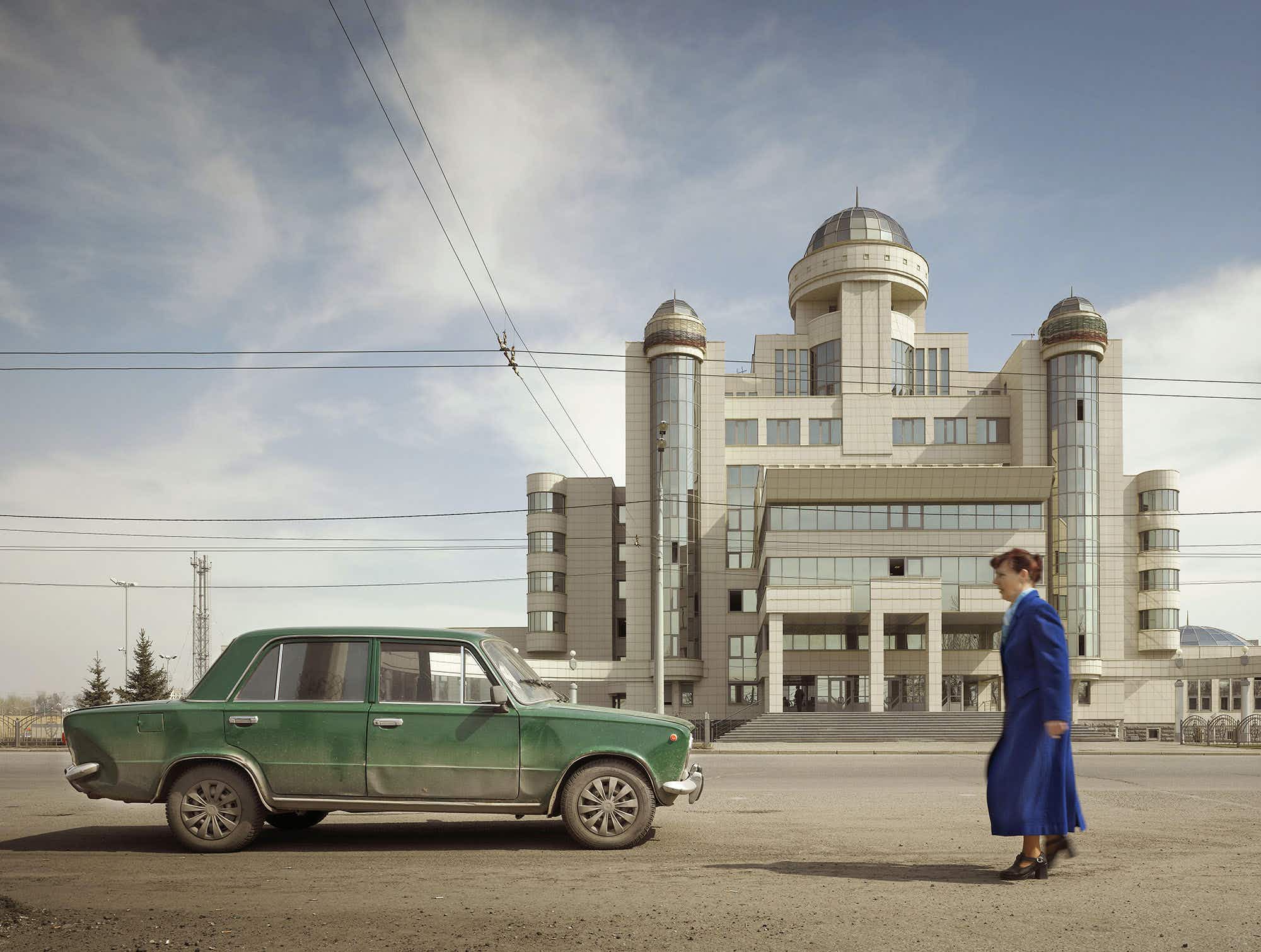 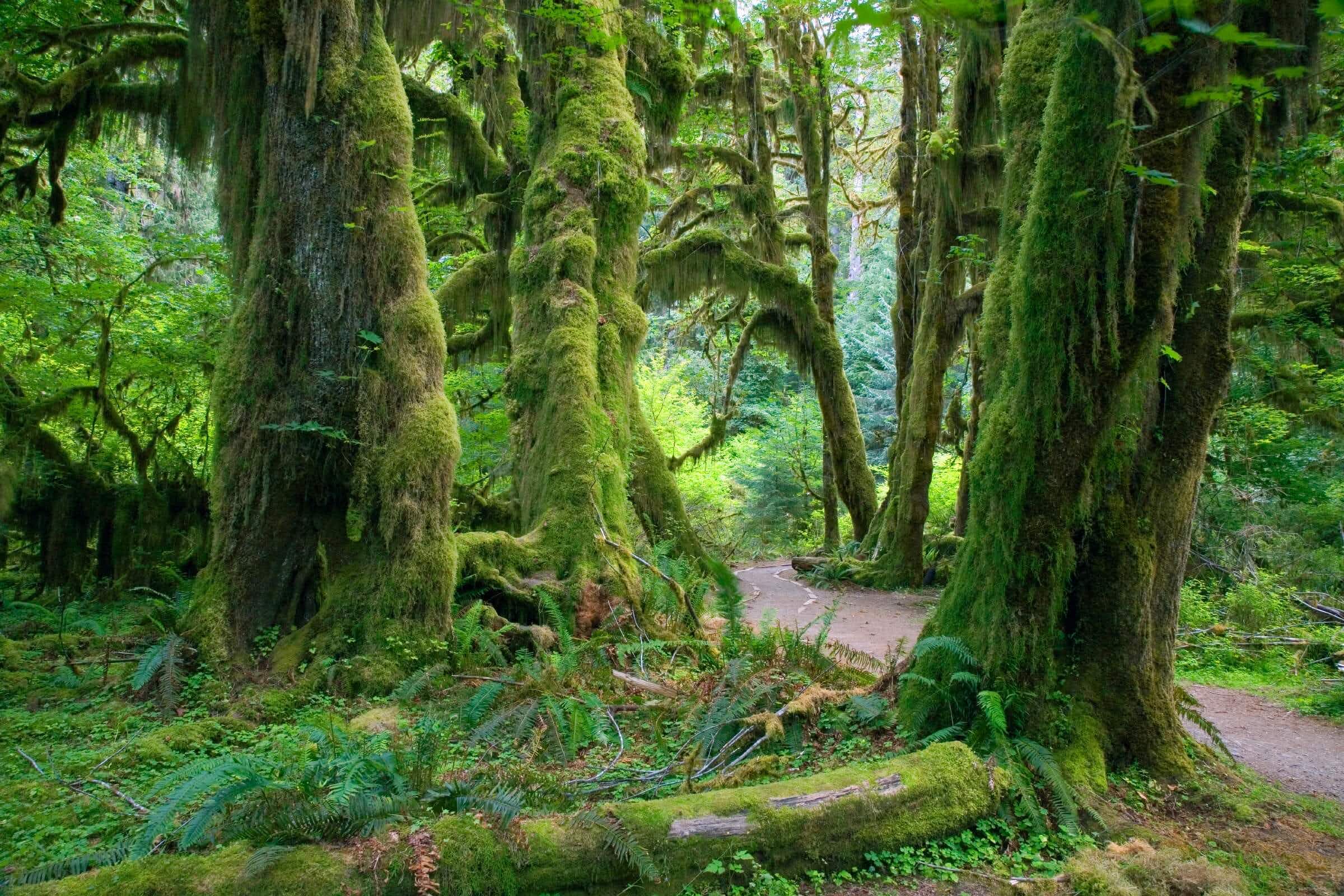 Is this the quietest place in the USA?