Let’s Dance! A Bowie Festival is brightening up January in Dublin

With 2018 marking two years since the passing of David Bowie, Dublin City in Ireland is preparing to honour the iconic songwriter and musician with a week-long festival in his name.

David Bowie performs his final concert as Ziggy Stardust at the Hammersmith Odeon, London on 3 July 1973. Image by Express/Express/Getty Images

Now celebrating its third year, the festival’s inaugural event officially closed on 9 January 2016, the day before David Bowie died. Taking place from 4 – 10 January, this year includes a number of new happenings and showcases, with visual art being a big feature. Highlights include 14 original lithographs signed by the Starman himself, which will be on show at Gallery X on South William Street, while special guests at a live Q&A include Woody Woodmansey, who played drums for Bowie from 1969 – 1973 and was an original Spider from Mars and Jonathon Barnbrook, who designed the covers for the albums Blackstar, The Next Day, Heathen and Reality.

The festival will include a number of live gigs, as well as special screenings, performances and art events. Image by Paul Keeling

“The reaction has been unbelievable. Fans from all over the world are attending and it’s now the biggest event of its kind on the planet. We had 7,000 people attend last year, so we are hoping for the same or more this year. Bowie is popular worldwide, but Irish people especially love their music and art, so it’s a great fit,” said John Brereton, one of the festival’s organisers.

As well as that, a number of live performances from Irish musicians will be taking place across the city, including I Heart Bowie, a collaborative concert at Whelan’s on 5 January, The Bowie Ball, which will see attendees donning space boots and makeup and partying through the night at The Sugar Club on 6 January, while a special Bowie-themed drag show celebrating his musical and fashion legacy will take place at The George. Dublin’s Lighthouse Cinema will also be hosting screenings of the 1986 film Labyrinth as part of the festival, while Poetry Brothel, a night featuring burlesque dancers, body painters, magicians, aerial acrobats and tarot card readers will take place at Liquor Rooms on 5 January.

More information, including the full schedule and pricing for events, is available at the official David Bowie Festival website. 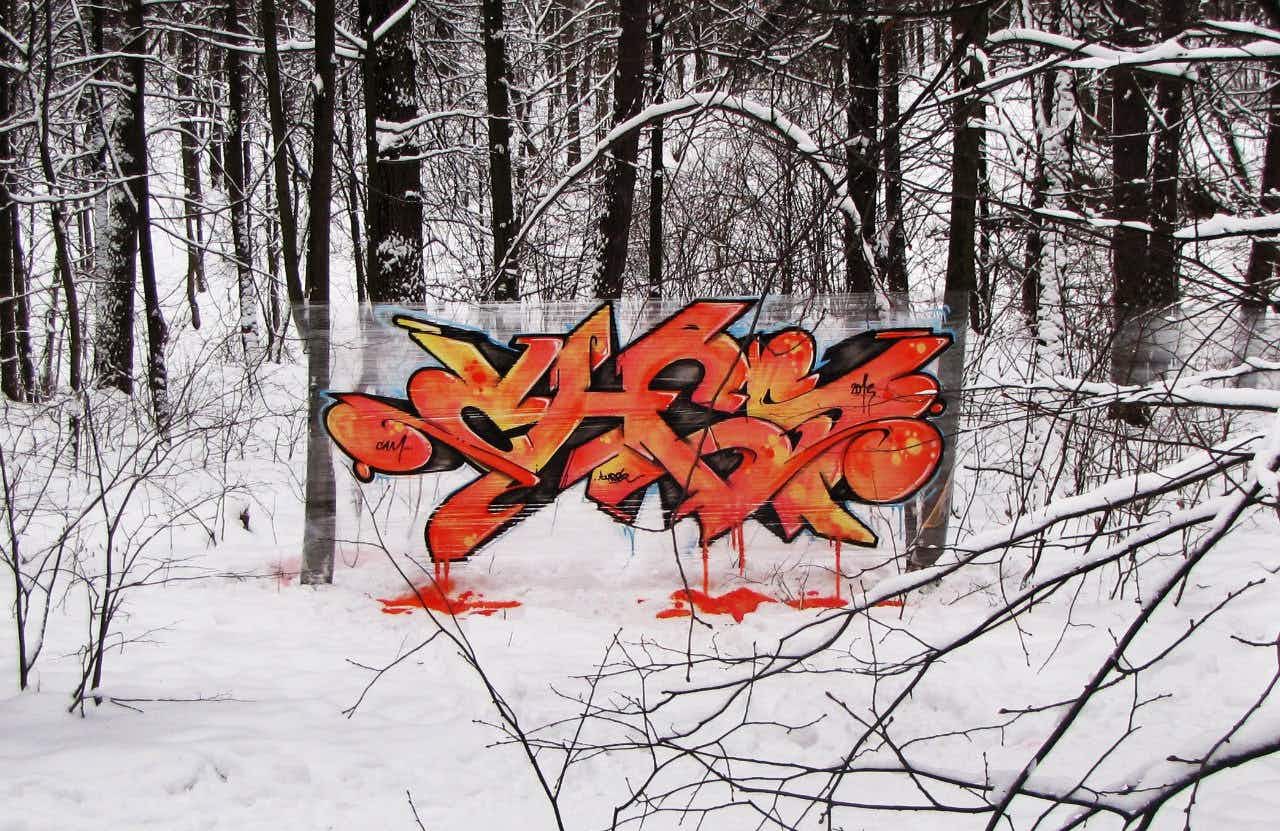 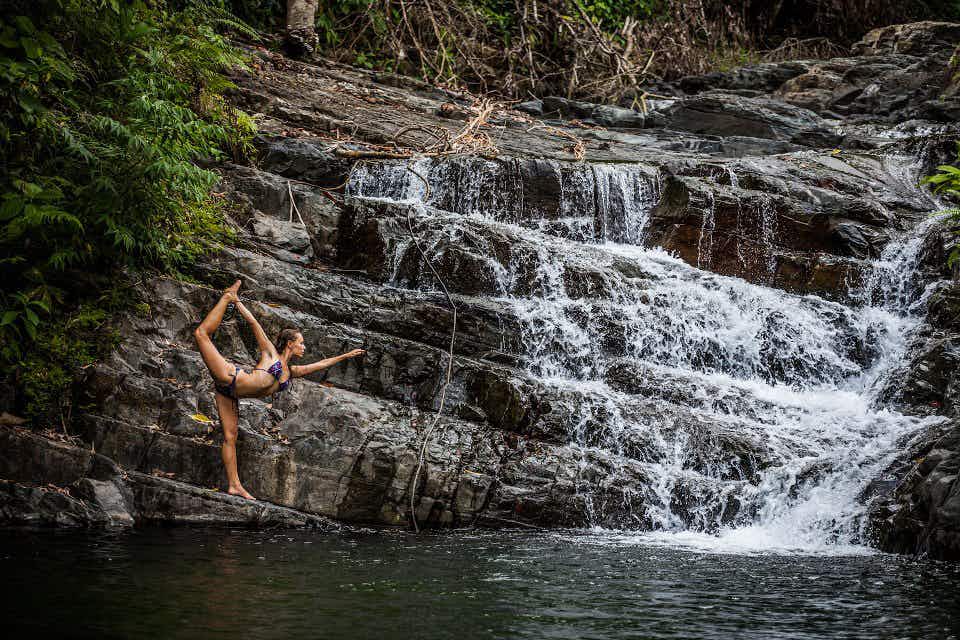 Combine music and wellness at this eco-friendly festival in Costa…