The success of Dublin Airport's honesty stations for bottled water has encouraged other airports to follow suit.

Dublin Airport's honesty stations for bottled water have been such a success, they have been implemented in other airports. Image: daa

Dublin Airport Authority (daa) introduced the €1 'Plane Water' brand at the Irish capital's airport terminals  in 2012. It then established self-service honesty stations in a number of airside locations in 2014. The 500ml bottles of water are freely available to passengers, who are asked to deposit the €1 payment per bottle in an adjacent coin box.

Given that you can't bring liquids over 100ml through security screening, the initiative was welcomed by travellers. It made it more convenient for people passing through the airport terminals to purchase water. This was especially welcomed if they were in a hurry to get to their flight, plus the price was very competitive.

Dublin Airport's honesty stations for bottled water have been such a success, they have been implemented in other airports. Image: daa

"The honesty station initiative was an instant success and 92% of passengers pay the €1," a daa spokesperson told Lonely Planet. "Passengers love the value and convenience of the system. We quickly implemented the concept at Cork Airport as well as Dublin." daa said that when implementing the system, it presumed in advance that the vast majority of people are honest. "Our customers have repaid that trust," said their spokesperson. "People who take the water without paying are likely to get disapproving looks from other passengers."

As well as Cork Airport, the honesty station concept has also been adopted by Brussels Airport in Belgium. To make things even more convenient for travellers, newsagents WH Smith has also implemented newspaper honesty stations at some of its outlets at Dublin Airport. 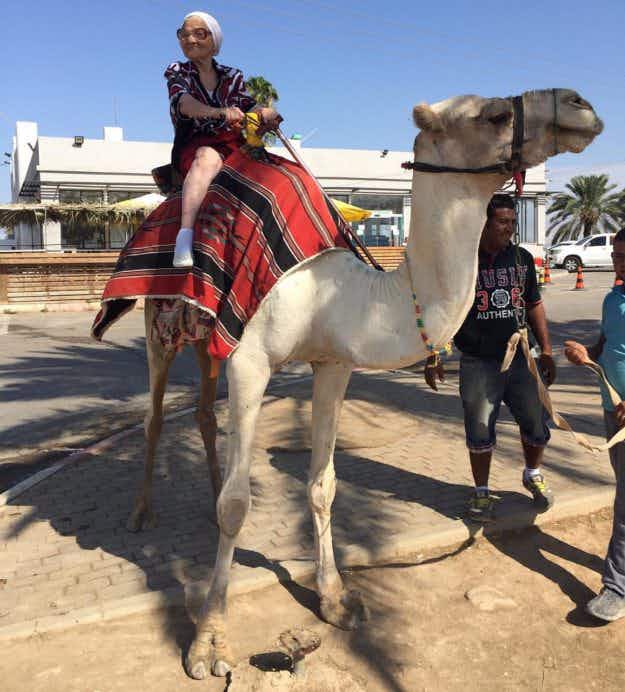 Calling all kids, big and small: the world’s largest LEGO…