Dublin Airport flying high as second runway back on agenda

Dublin Airport is flying high as one of Europe’s most rapidly expanding airports with last year seeing record numbers of passengers going through its doors.

Dublin Airport has become one of the fastest growing airports in Europe thanks to extra flights this year by several airlines, including Aer Lingus Image by Brian Lawless/PA Wire

The airport handled 25 million passengers in 2015, over 1.5 million more than the previous record set at the very end of the Celtic Tiger eight years ago.

Airport authorities announced that on top of the 170 jobs it created over the past 12 months, it would look to employ a further 180 staff this year, to meet the demands of the extra traffic it is anticipating.

The Irish Independent reports that the new round of hiring comes on foot of a number of new destinations that will come on stream in 2016.

These include new services to Mexico and the Caribbean at high season while Aer Lingus has extra flights to Los Angeles and Hartford.

In the light of the continued growth at the Airport, officials are again evaluating the  introduction of  a second runway for the airport.

Among those in favour of such a move is the CEO of IAG, the new owners of Aer Lingue, Willie Walsh. He said there was a strong case to be made for extending the current infrastructure there and believed its existence would help the airport to be more cost-effective.

Mr Walsh said the increase in tourism and spin-off business for Ireland had come because it had a reasonably effective cost base. The CEO said the deal he did to take over Aer Lingus had worked out “even better” than he had envisaged. 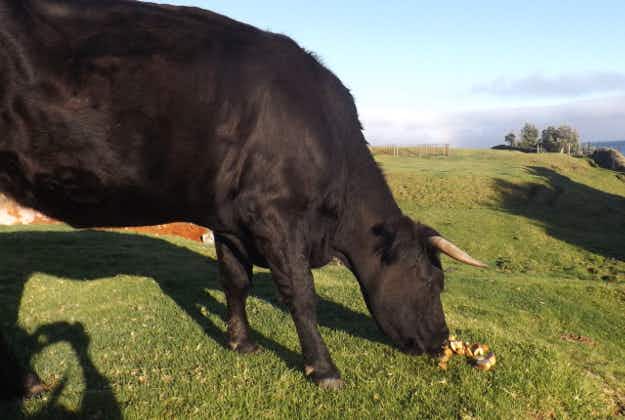 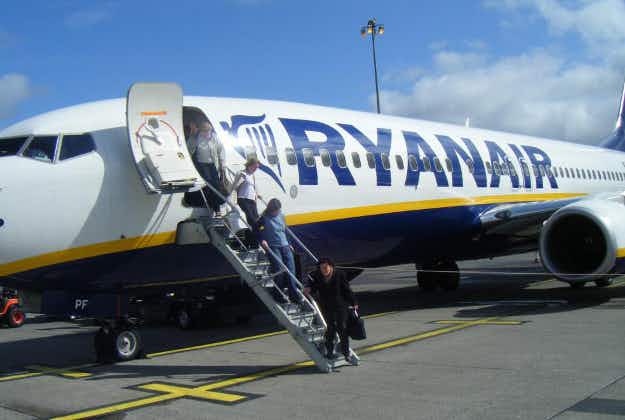