If you've ever longed for a hot snack while out at sea, you may be delighted to learn that the world’s first floating kitchen will launch in Dubai later this month. Called the Aqua Pod, the kitchen will be located in the water and will provide a catering service to customers on jet skis, boats and yachts.

It will initially begin its service in Jumeirah, covering areas such as Al Sufouh Beach, Kite Beach and Palm Lagoon, and will relocate depending on consumer demand. The Aqua Pod has been built by Aquatic Architects Design Studio, which solely focuses on water/floating developments. It took three months to construct, and its service will be akin to what a food truck does on dry land. It has chosen to serve burgers initially, but this may expand to include pizzas and desserts in the future, depending on demand.

Aqua Pod customers can order food in two ways. The first is by rocking up to the kitchen on their jet ski or boat and placing their order directly. This method is designed for smaller marine craft rather than bigger ones. A delivery jet ski will visit customers on bigger boats and give them flags. Customers who want to place an order can raise their flag, and the delivery jet ski will zoom over and take the order and then deliver the food to them.

According to Ahmad Yousuf, the main consultant and builder for the Aqua Pod, it has been built with sustainability in mind and will be electrically-run. It will also have an inbuilt system that will collect any trash found in the sea.

Its main advantage will be that there'll be no need to interrupt your tanning time in future, as you won't have to haul your yacht back to dry land for lunch any more. 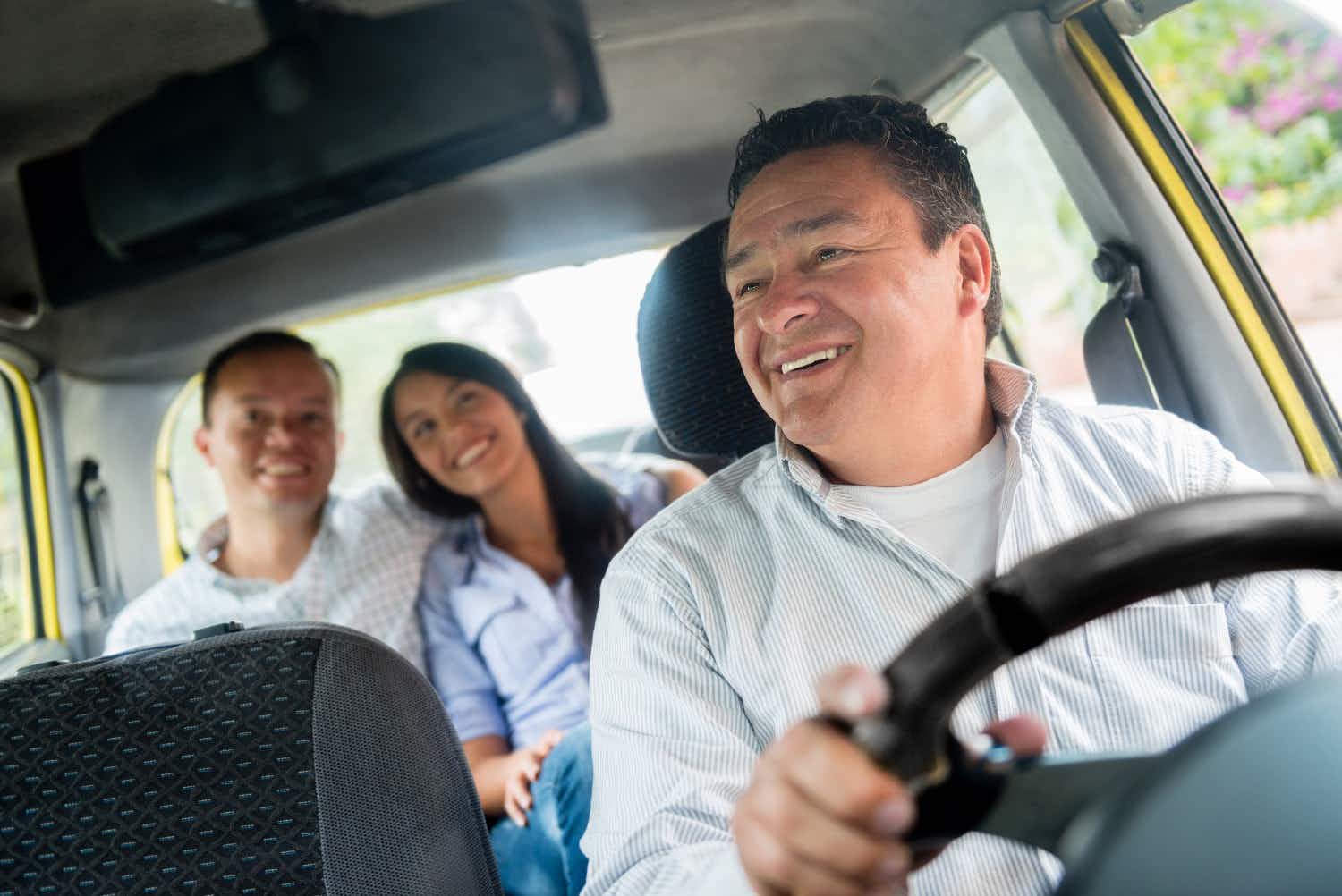 Rome's taxi drivers are taking a course to help deal… 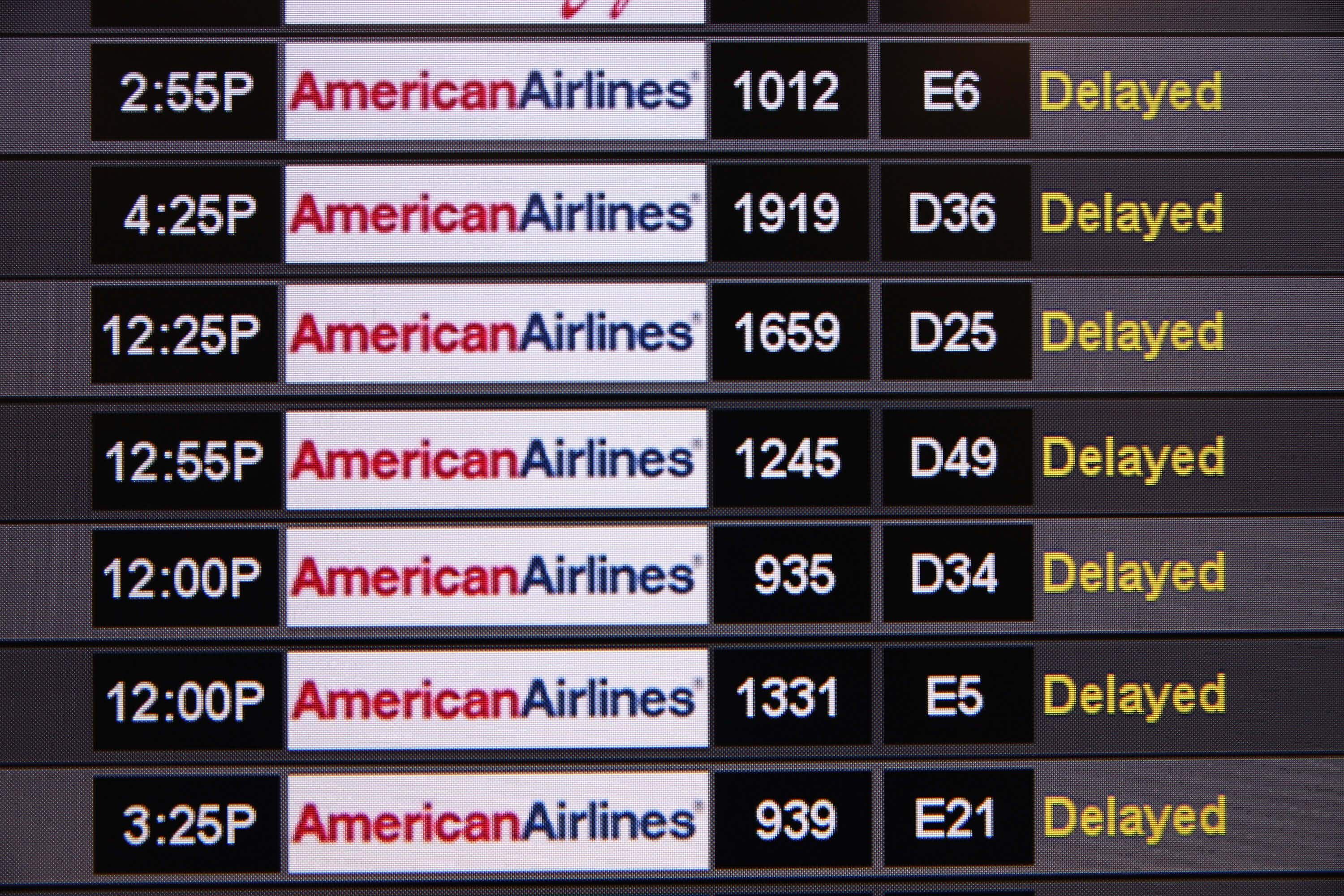 This new compensation checker can tell easily if you are…