One of Dubai’s most historic streets has been transformed into an open air gallery, with murals and paintings now covering the walls. Street artists were invited to use the buildings of Satwa’s 2nd December Street (formerly Al Diyafah Street) as their canvas, as part of the Dubai Street Museum project.

The result is a colourful display of paintings and murals across more than a dozen buildings, including pictures of a giant falcon, children playing, and abstract designs. Other areas of Dubai, such as Jumeirah Beach Residence and Al Karama are also part of the project.

It’s expected that eventually more street art will be commissioned in other areas of Dubai too, as well as in the nearby mountain town of Hatta. Many local residents are pleased with the results so far and hope the artworks will bring more visitors to the area. Fadi Dandoush, sales manager at Ramee Jewellery on 2nd December Street, said: ‘The paintings and pictures are really amazing and they have already lifted the area. I really like the falcon that has been painted across the road. It’s really interesting to see how the artists make the pictures. The whole area is becoming a lot more colourful and it’s a much nicer environment to be in."

French artist Kan DMV has painted a piece inspired by the designs of traditional Emirati woven baskets, reports The National. "This is the biggest artwork I’ve done" he said.  "I was contacted by the organisers who wanted a homage to Emirati culture and I felt this was a good way of showing that. It’s been a really interesting experience for me as well because on the first day we had a few students from one of the school's visits and they were very interested in the whole process of how I worked." 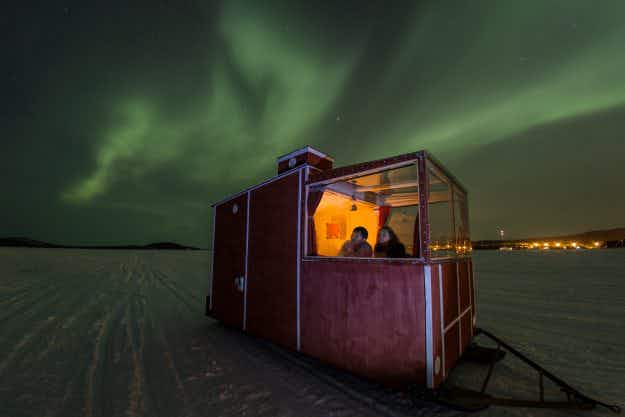 The quirky trend that is taking travel by storm and… 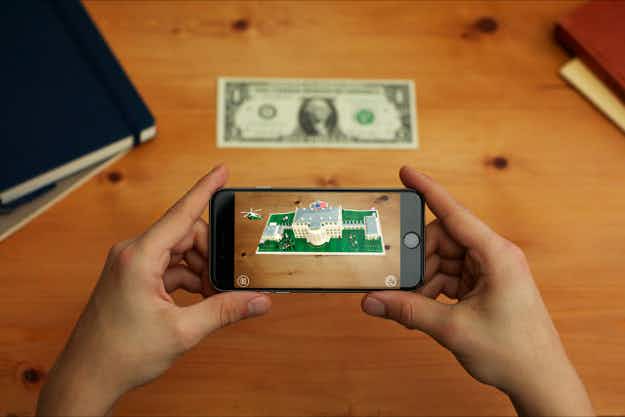 Explore the White House using a $1 bill and a…