Dubai already boasts the distinction of having the world’s tallest structure with the Burj Khalifa.

A proposed building in Dubai may be larger than the world's tallest building. Image by Emaar Properties

Now developers in the Middle Eastern city have revealed plans to erect a major new building to tower over the current number one.

ITV News reports that the government-back body behind the proposed move – Emaar Properties - are still keeping quiet about the actual height of the edifice they plan to build.

However they have confirmed that it will be “a notch” taller than the current 2717ft high Burj Khalifa.

The company has disclosed that their plan is not to erect a traditional skyscraper. It will be more like a cable supported spire which will have observation decks at certain levels containing a garden in the air of trees and greenery.

Among the businesses incorporated into the tower will be numerous restaurants, a boutique hotel as well as rotating glass baclonies outside of the tower.

Mohamed Alabbar, the Emaar chairman said the structure would be like a 21st century Eiffel Tower. It would become a focal point for tourists and property buyers. The building was designed by Santiago Calatrava Valls, the Spanish-Swiss arnchitect.

The plan is to have the new structure open by the time Dubai hosts the World Expo in 2020. 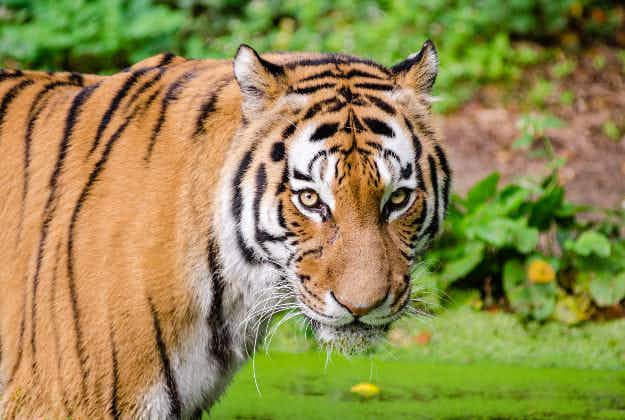 Wild tiger numbers increase globally for first time in a… 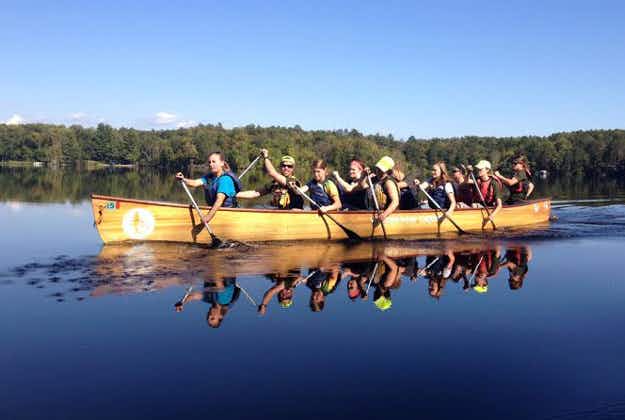