With its futuristic skyscrapers, palm-shaped islands and opulent hotels, it’s unsurprising that Dubai has been named a Unesco Creative City of Design.

It’s become the first city in the Middle East to receive the designation from the UN’s cultural wing. The title is designed to celebrate cities that use innovation to promote creative industries, culture and sustainable urban development, and to encourage co-operation between cities that share the title. Around the world, cities are recognized in areas like gastronomy, music, film, literature, crafts and folk art, and media arts.

A long list of places were added in October, making the list total 180 cities in 72 countries. However, Dubai’s designation was formally announced in the city this week, along with some of the plans for how it can continue to promote design, like its new Dubai National Design Centre and the formation of the Dubai Creative City of Design Council. With the title, Dubai joins the ranks of fellow cities of design like Bilbao, Seoul, Istanbul, Detroit, Singapore, Buenos Aires and more. Dubai earned the distinction for its incredible infrastructure, like tunnels, bridges and more. according to the National. The city will also be rolling out a four-year plan that is designed to promote its creative fields, reports Gulf News.

With the world’s tallest building, an indoor ski slope and the instantly-recognizable sail-shaped Burj Al Arab, there’s plenty of innovative wonders to admire. The city is also hosting a number of big events that will draw in plenty of travellers in upcoming years. It will hold the World Expo in 2020, the first time it will be held in the Middle East, North Africa and South Asia region.

If you’re visiting Dubai in the future, one neighbourhood in particular stands out. The Business Bay was named by Lonely Planet as one of the coolest neighbourhoods in the world for its hip waterfront vibe. 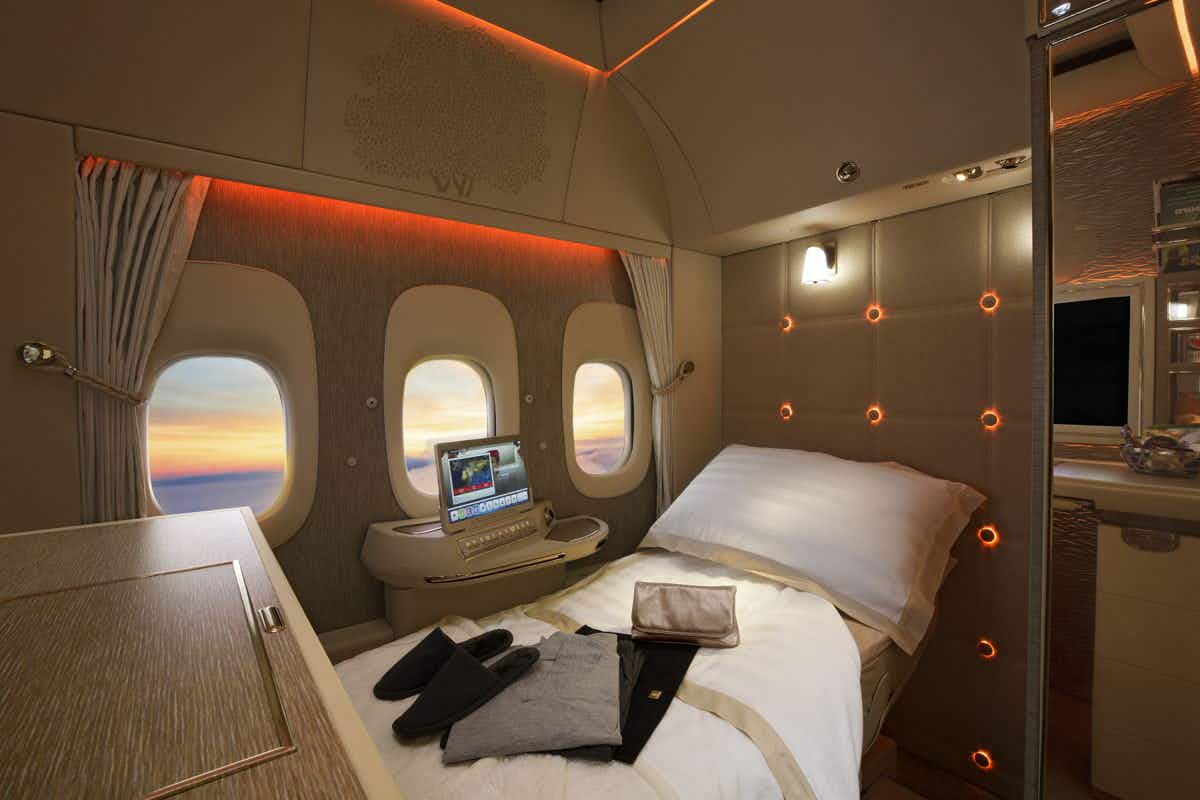 Why one airline wants to create windowless planes 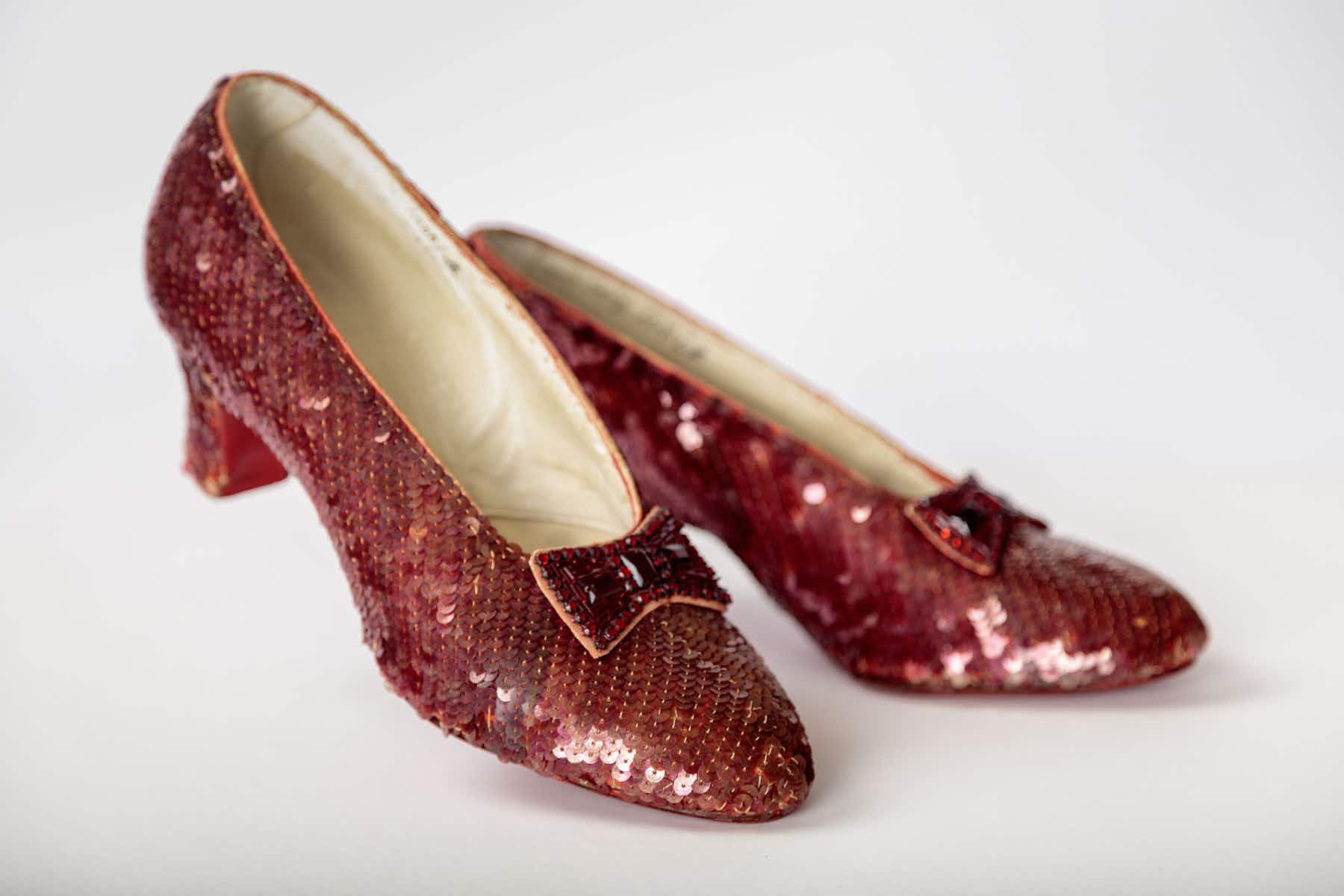