Dubai airport's security clearance will soon be a virtual aquarium

Dubai airport is on a mission to make your security checks as pleasant as possible by replacing some of their security checks with an aquarium that also happens to biometrically scan your face.

Dubai's aquarium security tunnel won't be quite as impressive as a real one but it will make a nice change for airport security. Photo by Shiler/Shutterstock

The new technology will replace the human security clearances. Instead of stopping, visitors will simply walk through a virtual aquarium tunnel. As passengers look around to admire the view, the 80 hidden cameras will capture every detail of their face.

While the aquarium landscape is the one being reported in the press, the images can in fact be changed to deserts, advertisements or any other image that captures the eye. The cameras will work while the person is walking and by the time they reach the end of the tunnel they’ll be either cleared to go or security will be notified.

A policeman walks through a security tunnel at the Gitex 2017 exhibition. Photo byGIUSEPPE CACACE/AFP/Getty Images)

The first of the camera tunnels should be in place at Terminal 3 by the end of summer 2018 and by 2020 it’s hoped these ‘virtual borders’ will be in place all over the airport. As well as providing additional security, the tunnels should help queues flow more more easily.

The aviation industry prediucts that Dubai’s passenger numbers will soar from 80 million per year now to 124 million in 2020. Airport officials have recently managed to cut the average person’s time at the security desk to just five seconds but more fastracks are needed if the airport wants to manage the increase in footfall.

The new scanning tunnels are just one of the new futuristic security measures Dubai airport is planning to introduce but the airport maintains that passenger experience will also remain a priority. Another pilot programme is being introduced to allow people to use their smartphones as a passport. 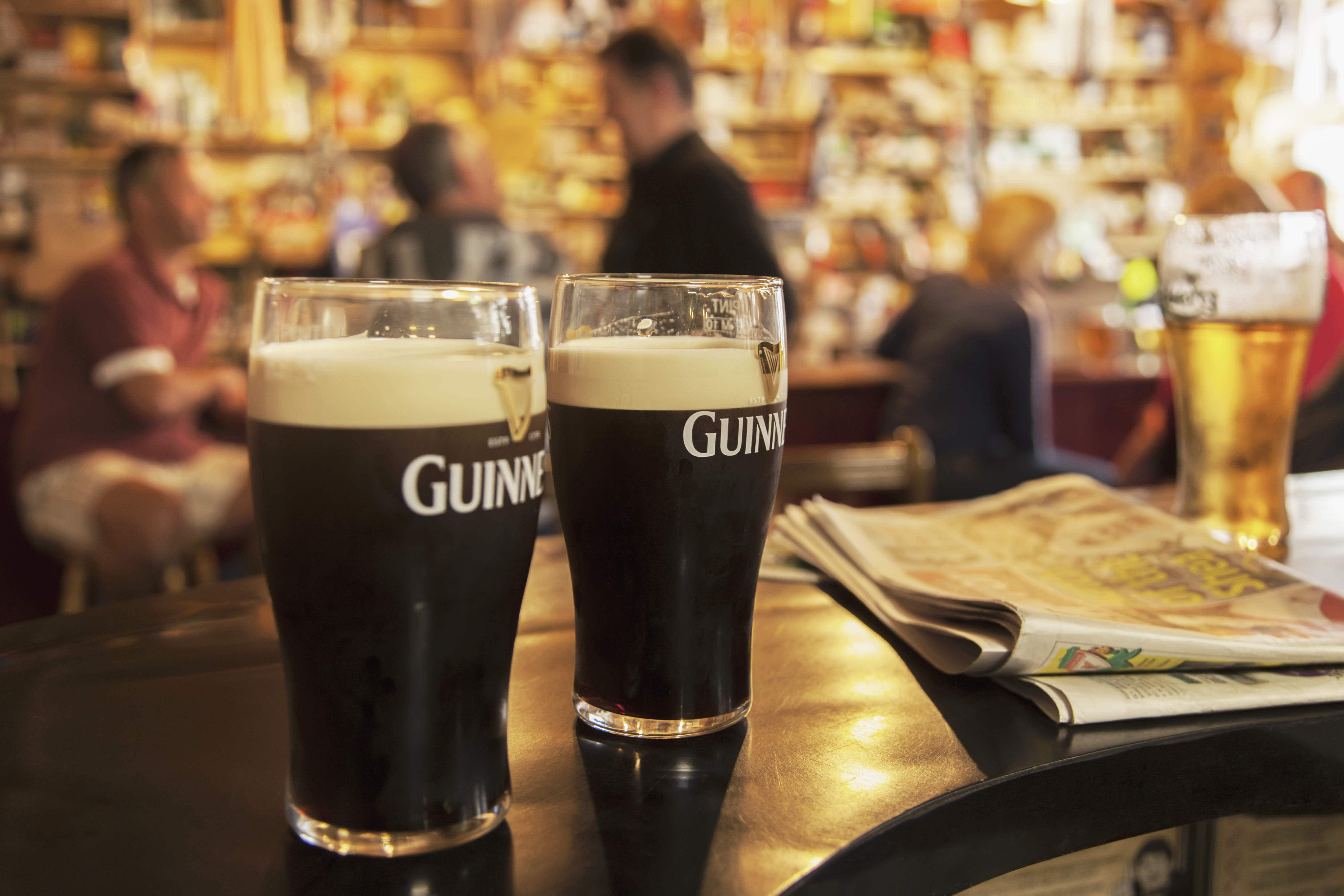 These bars have been voted the best Irish pubs around… 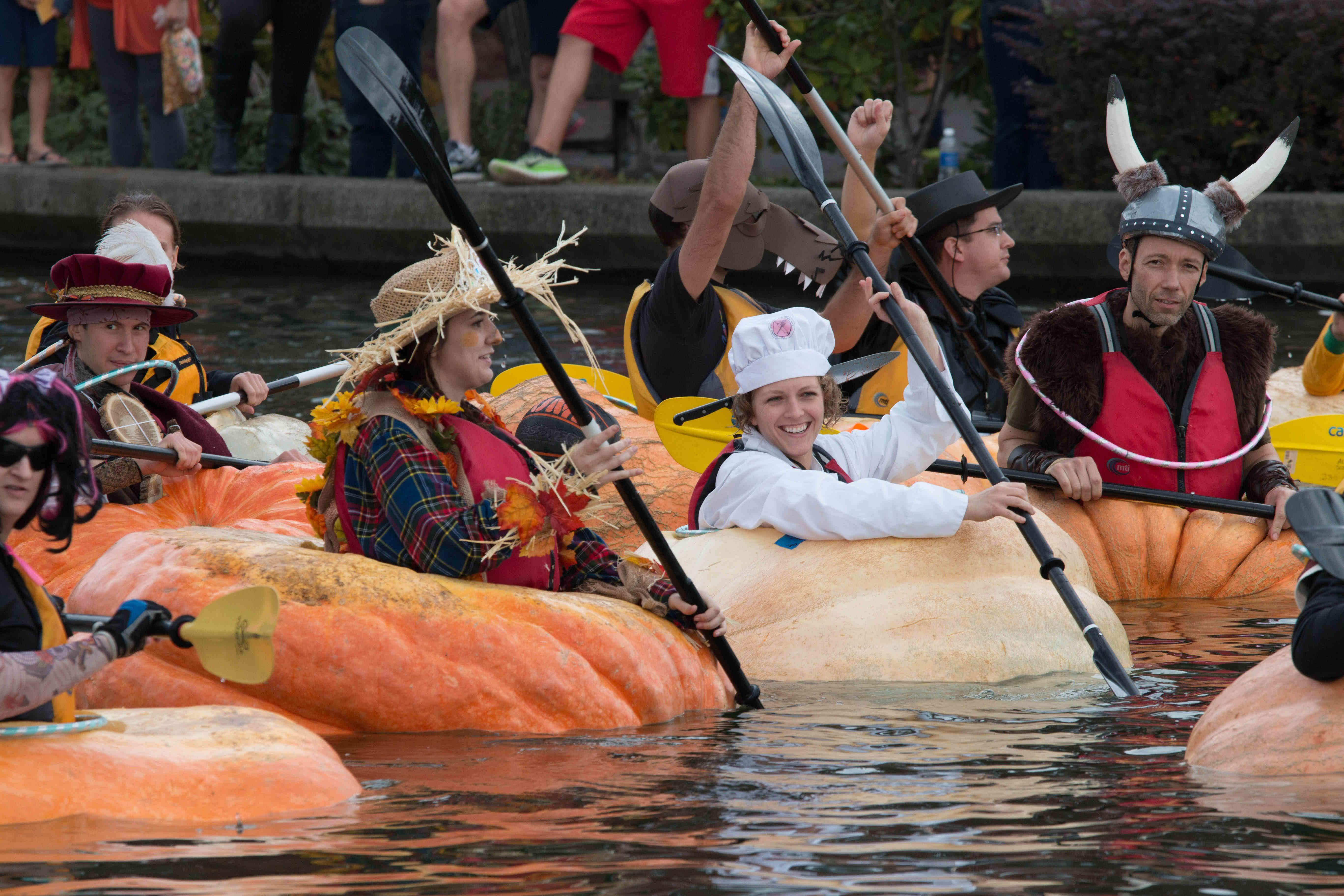 Take part in a giant pumpkin regatta in Oregon this…