Have scientists captured footage of the most elusive monkey in the world in the Congo?

They are the rarest monkey in the world … so rare in fact that there are concerns they might soon become extinct. Scientists however, have captured footage of the incredibly elusive Dryas monkey in a new national park in the Democratic Republic of Congo.

Visits there are not for the faint-hearted however, and many governments have travel advisories in place for trips to the Democratic Republic of Congo. Undeterred by that, a team of scientists from Florida Atlantic University visited the national park when they noticed a local hunter had a dead monkey that appeared to be a Dryas. Kate Detwiler of the university: “Dryas monkeys are drawn to dense thickets and flooded areas. When threatened, they quickly disappear into a tangle of vines and foliage, mastering the art of hiding.”

They said they the monkeys were “extremely cryptic” animals and that filming them required some unorthodox tactics. One of the research team first had to learn how to safely climb incredible tall trees in Panama, before he could get to work in Lomami National Park. Once there, he was able to hide cameras near the ground, midway up the trees, and high in the canopy to see where the Dryas monkey liked to hang out. As well as filming the Dryas monkey, they were also able to watch bonobos, African palm civets, and a small primate called a potto (otherwise known as a softly-softly). 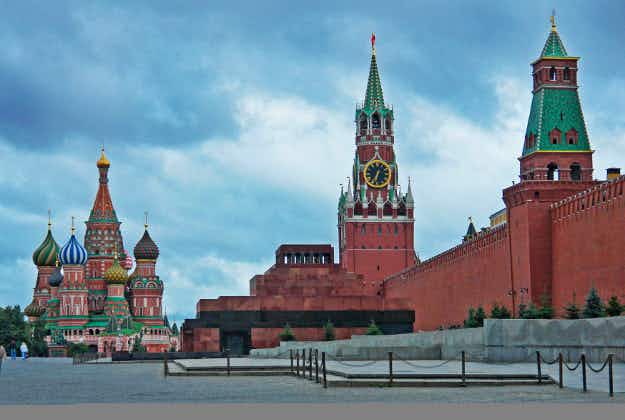 Learn about Moscow's architecture and design history with an English-language…

A hippogriff and a giant spider await at the latest…