Drop the call: some Melbourne cafes want customers to put down their mobiles

If you’re heading to Melbourne there are loads of cafes to check out around the city – just make sure not to chat on your mobile while waiting in a queue.

A cafe in Melbourne has put a sign saying it won't serve customers on their phones. Image by Mister Close Instagram

More cafes in the Australian cultural capital are asking customers to put away their phones when ordering a cup of coffee, reports The Age.

A café called Mister Close put up a sign on its till that read: “we cannot serve you if you are on the phone”. The café posted it to its Instagram page noting that it was taking a stand on the issue of coffee line-up chatter, explaining how it is difficult to serve people when they are “engaged in a phone conservation”.

Other shops in the city have similar signs in the hopes that customers will become aware of how difficult it can be to take orders when they are chatting away. One café has added a 50-cent charge to customers whose phone calls lead to messed up orders, reports The Age.

Many restaurants maintain social media accounts and benefit from their customers' habit of posting pictures from their mobiles. But as constant mobile use grows ever more prevalent, many businesses are trying to find ways to discourage the more disruptive phone behaviours.

Recently, a Japanese restaurant in the UK introduced a cell phone ban, even kicking out those who are checking their phones. However, according to the BBC, some customers have not liked how it's been handled and have taken to Trip Advisor to express their displeasure. 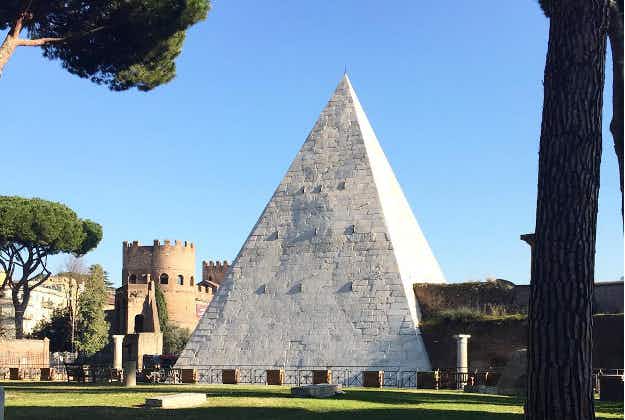 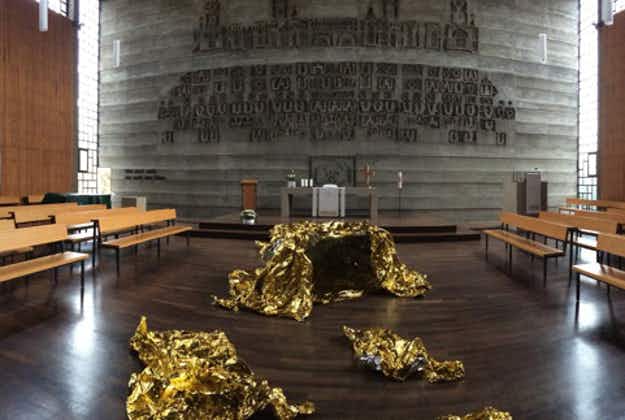