Preservationists are racing  to develop technologies to save the world's cultural heritage after wanton destruction in Iraq and Syria of precious artifacts by Isis.

Palmyra, Syria, one of the sites of archeological and historical importance destroyed by ISIS. Image by american_rugbier / CC BY-SA 2.0

Drone use and 3D printing are being combined to help preserve vanishing monuments. The campaign, entitled Project Mosul after the Iraqi city destroyed by Isis, employs a process known as photogrammetry, where photographs taken from different angles are combined to create a 3D image of an object. Scientists and researchers from all over the world have been employing these methods, often using photos sourced from tourists vacations, to preserve and recreate monuments in danger of vanishing.

As the danger of vanishing historical sites becomes ever more pressing as the world was reminded last week, when Isis destroyed the oldest Christian monastery in Iraq, technology has kept pace with the level of devastation. 3D laser scanners are the latest and most impactful innovation which have begun to change the game for preservationists. They employ a reflected light from the object to recreate sharp 3D versions of it.

The potential of flying drones seems to be endless. Image by Pete

The hope is that these technologies will help to record and recreate sites in danger of being destroyed, whilst rendering them readily available to the public through an open-access policy. 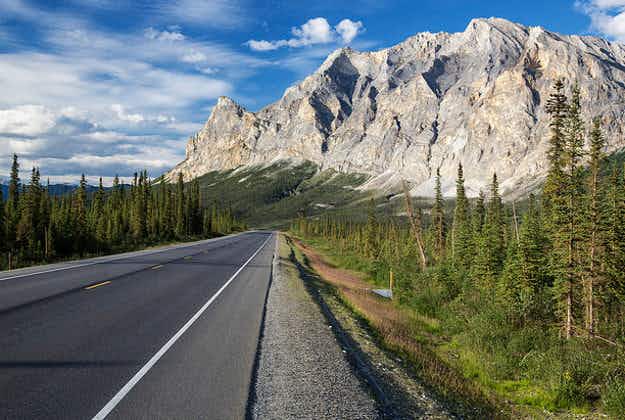 Top 5 most-read stories from this week 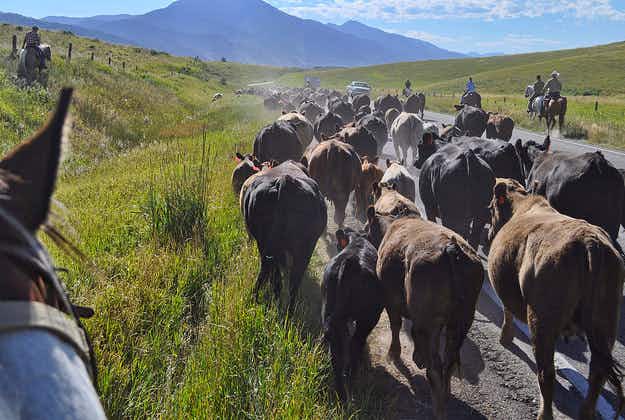