Mobile phone users might soon be able to take photos with a lightweight drone that fits in your pocket thanks to technology being developed by a London-based company.

Dubbed “drone-in-a-phone” the concept was recently selected as a finalist in the British Inventors Project and could also provide an alternative to the selfie stick.

The four-propeller drone is tethered to your mobile and, drawing battery from the phone, it is able to remain in flight for 25 minutes according to the website of developers Buzz Technology.

In a short video to explain the concept, which Buzz Technology hope to launch on Kickstarter in September, added features are also explained such as hands-free recording and a “selfie pole” module.

The idea is still in its prototype phase and after early testing Buzz Technology said it has opted to use a tether to allow it to be “ultra lightweight, ultra small”.

That has allowed the company to meet one of its key design benefits – portability and ensuring the product remains pocket sized – while also avoiding earlier problems when the drone blew away in the wind. 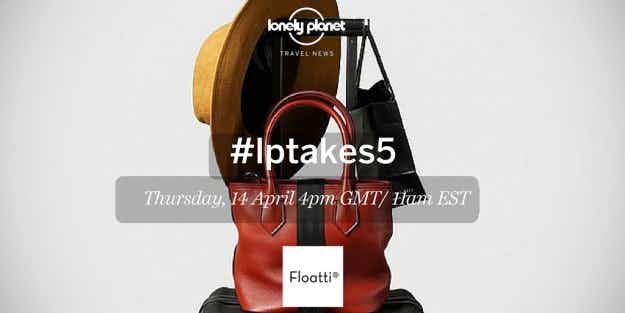 #LPTakes5; find out about the world's smartest suitcase in our… 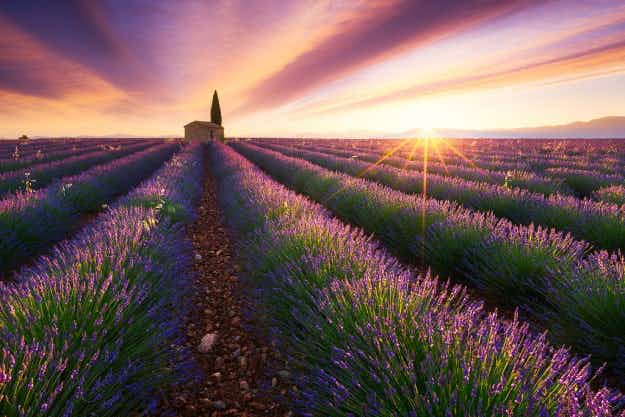 Beauty of the sun as it lights up landscapes around…