The past few years have seen rapid advancement in drone technology. As devices become smaller and more affordable than ever before, people all over the world are delighting in capturing their travels from interesting angles. However, this prevalence has also led to countries being more vigilant when it comes to monitoring the skies, with drone legislation constantly being updated in different regions.

One of the last countries to do this is Georgia who, on 1 September, will introduce tighter restrictions on flying. Upon hearing this, Radio Free Europe's Amos Chapple, an early pioneer of drone photography, journeyed to the country to make one last aerial record of Georgia’s highlands, lowlands and towns before the new rules come into effect.

A break in the clouds during a stormy morning in Juta village, Georgia. Image by Amos Chapple/RFE/RL

Using a high-end quadcopter and captured over the course of two weeks, Amos’ images show the diverse beauty of Georgia as seen from above, featuring scenes such as the rising sun sweeping over Mount Kazbegi, the historic hanging cable cars of Chiatura, the Alaverdi Monastery and vineyards in Kakheti and the Kartlis Deda monument, informally known as “Mother Georgia” looking out over the capital city of Tbilisi.

The Kartlis Deda monument, informally known as “Mother Georgia” looking out over the capital city of Tbilisi. Image by Amos Chapple/RFE/RL

“At the very beginning of the drone era, I remember being so blown away by the potential of the new technology that I took several weeks off my job teaching English and travelled around Russia and Europe shooting photos. I’m so glad I did that, as all of the places I photographed, Paris, Moscow, Istanbul would be impossible to capture today. Now I’m trying to make the most of it, and I definitely got a lot done in Georgia”, Amos told Lonely Planet Travel News.

A shepherd leading a flock along the river near Khiso. Image by Amos Chapple/RFE/RL

The impressive images act as a unique record of how the country’s natural landscape and urban environment is today. Structures such as the parliament building in Kutaisi can be seen, as well as Rabati Castle in Akhaltsikhe.

People jumping from the wall of the Samtsvera waterfall, near Zestafoni. Image by Amos Chapple/RFE/RL

While the scenes that he captured are beautiful, Amos said that his biggest discovery while shooting Georgia was the depth of the hospitality there, with the vast majority of people that he met on his journey proving to be extremely polite and helpful.

More of Amos’ photojournalism work is available on his official website. 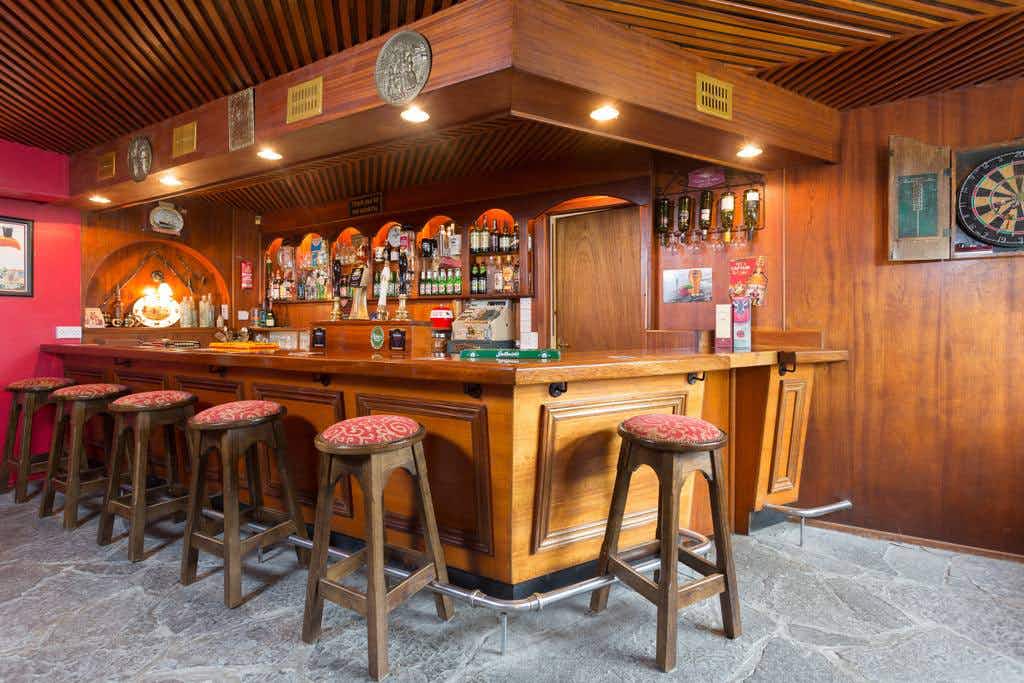 No need to stick to closing time when you sleep… 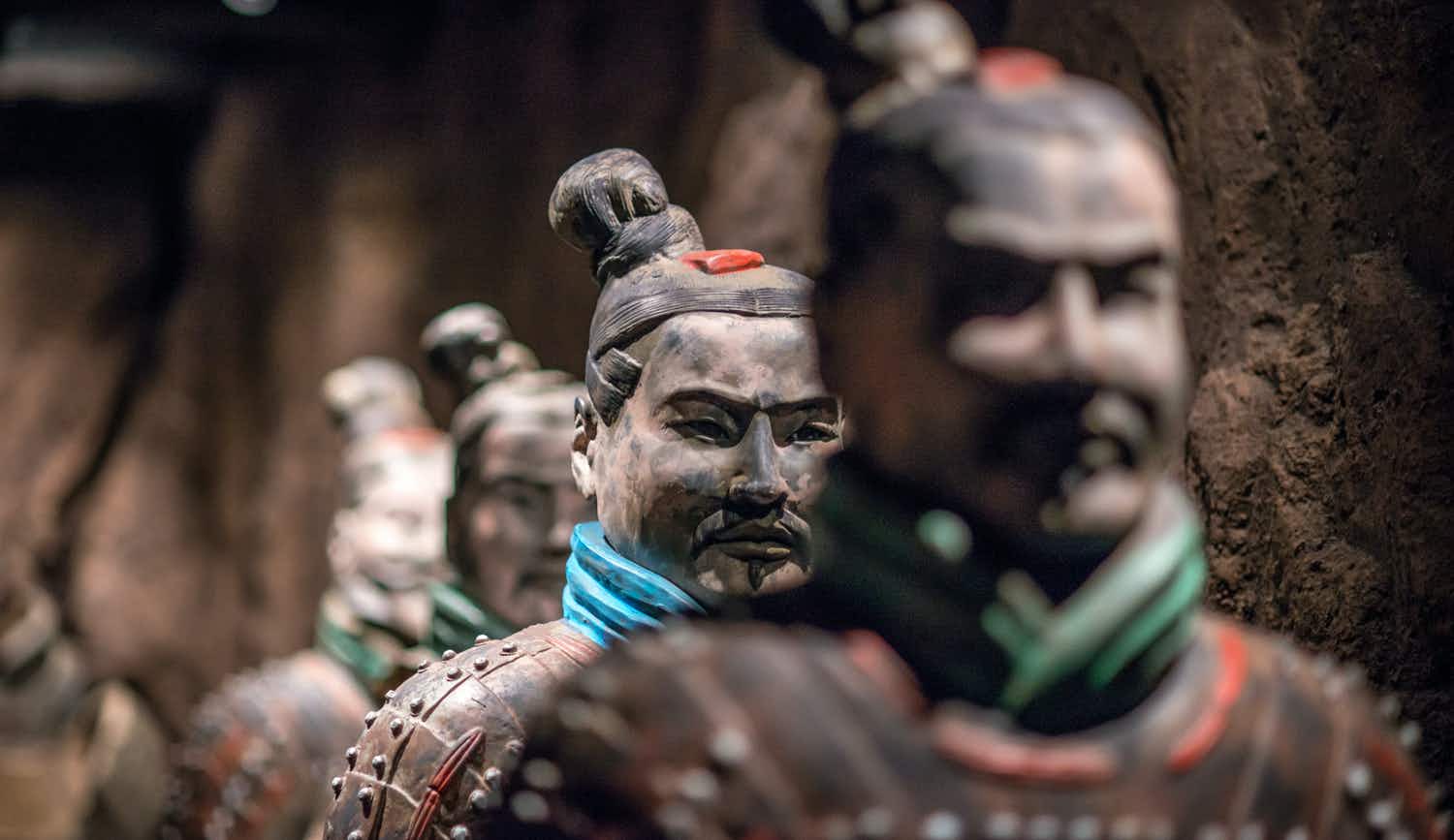 Warriors from China’s Terracotta Army coming to Philadelphia this fall…