Portuguese filmmaker Bernardo Bacalhau has captured some mesmerising footage of Morocco’s unique terrain. The short film, called Winds from Morocco, was filmed on a DJI Phantom 3 Pro drone, and shows just how captivating the north African country’s landscape is.

Amazingly, the project was pretty spontaneous. “I didn't actually plan the shoot” Bernardo explains. “I just took the drone with me and filmed the things that caught my attention. Then when I arrived home, I realised I had enough footage to make a short movie!”

Tourists on camel trek through sand dunes in the Sahara desert at Merzouga, Morocco. Photograph by Education Images/UIG via Getty Images

Though it wasn’t his first time in the country, Bernardo hadn’t ever ventured as far the remote points he reaches in the film before. “I'd been in Morocco six years ago, but only in Marrakesh. This was the first time I explored the entire country.”

The film is a real feast for the senses. There’s aerial shots of tightly-packed cities, winding roads snaking their way around barren mountainous rock face, barren, golden desert and – what might come as a surprise – rich pockets of vivid green countryside.

The footage was filmed in just over a week, meaning Bernardo covered a lot of ground in a relatively short space of time. “I did 3700km in eight days”, he recalls. “I spent most of the time in my car, but it was completely worth it. The roads are very good in Morocco; the pavement is amazing, so it wasn’t that difficult.”

Having wound his way around this amazing part of the world, how would he sum up Morocco? “It’s the most diverse country I've ever visited” he affirms. “It’s full of different colours, from the blue city of Chefchaouen, to the orange and red of the desert, the greens of the north, and the yellows of the medinas. The sunrise in the medina of Fez was undoubtedly my favourite moment. I really love the place, and I tried to capture that in my video.” 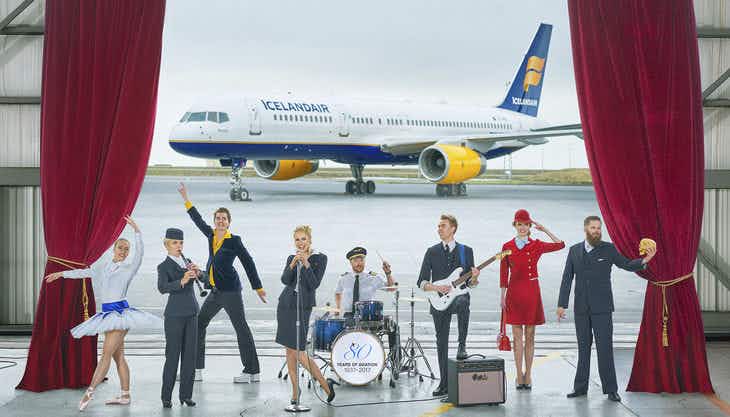