A beautiful new video has been released that features spectacular views of the crystal blue waters of the French Riviera, captured by a drone from above.

The video comes from DroningDutchman, an enthusiast who started sharing videos and pictures on his YouTube and Instagram profiles last year. “I live in the Netherlands where drones are becoming more popular every day. I bought a basic model last year and made some movies. I ended up liking it so much that I upgraded to an advanced drone not long after,” he told Lonely Planet News.

Two people in canoes paddle in the crystal clear waters of the French Riviera. Image by DroningDutchman

The latest video shows beautiful shots of the Cote d'Azur, depicting people boating and paddling in clear waters. It also shows the sun setting against a picturesque backdrop towards evening time.

The video was captured in Frejus and the surrounding area. Image by DroningDutchman

“It was shot during my summer holiday to France in September. Having travelled there once before, I know about the beautiful surroundings of the Riviera and wanted to capture them by drone. Shots were taken around the areas of Saint Raphael and Frejus by the coast.”

Yellowstone’s vast array of natural sounds gets a new ringing… 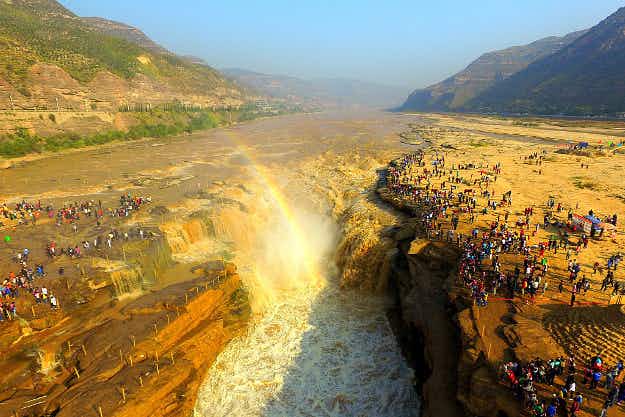 Nearly 600 million people in China are set to travel…