Whisky aficionados may soon have to raise an empty glass – if their favourite tipple is single malt Scotch.

Single malt Scotch whisky has become so popular on a global basis that it has led to a current shortage Image by Matt Wunderle / CC BY 2.0

The spirit has become such a global choice that traditional drinkers are now facing a shortage.  CNN reports that due to unprecedented demand for the Scottish nectar, distilleries are unable to meet the growing demand. The man who launched the world’s first whisky investment fund, Rickesh Kishnani, says the shortage of old and single malt was already a reality. And he told CNN; “it is going to get worse.”

Scotland's iconic drink has become a big hit in Asia Image by Dominick / CC BY 2.0

The Daily Telegraph reports that sales of single malt rose by 159% in the decade to 2014. The Scotch Whisky Association claims that the drink’s popularity has spread to many new markets, especially Asia, which is now responsible for the consumption of 20% of all Scotch exports. All Scotch whisky needs to be aged at least three years by law, though many brands take even longer. This means that it takes years to bring it to market and rules out extra production to meet the present demand.

Scotch Whisky must be left to mature for at least three years under law, which means there is no quick fix to the shortage problem Image by Ian McKellar / CC BY-SA 2.0

It is estimated that about 20 million casks are maturing in warehouses across Scotland but can’t be rushed to market until they are ready. This has led experts to predict that the shortage could last for another 10-15 years, resulting in a considerable price hike. Last year, the tracker of the value of high-end whiskies – The Investment Grade Scotch Whisky Index, increased by 14%. Brand Manager for Scotch Whisky firm Macallan, Charlie Whitfield said they are currently flat out working around the clock. He said they have to have the patience to wait for the casks to “work their magic.” 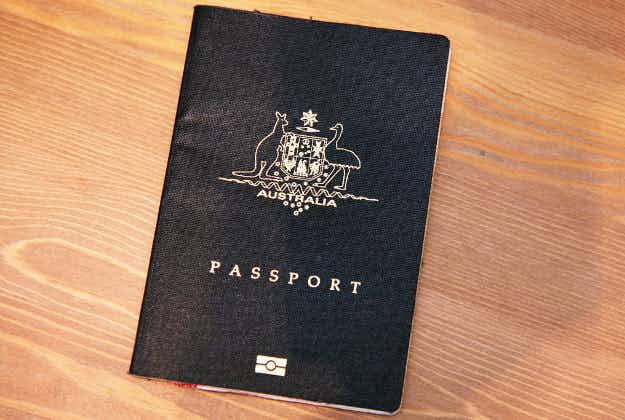 New app does your complaining for you - for free!…