Thousands of visitors are expected for the annual Drina Regatta in western Serbia, which takes place this summer from 20 to 24 July. The traditional 28km route passes through the mountain scenery from Lake Perućac in Tara national park to the village of Rogačica.

The Drina Regatta is the biggest annual water-sports event in Serbia. It has been organised by the Bajina Bašta municipality and tourism and sports centre since 1994 to commemorate the century-old tradition of Drina rafters. The rafters were famous at the end of the 19th and beginning of the 20th century, but with the building of the hydroelectric power plant on the river the tradition died out. The downhill regatta is a fun, recreational event rather than a competition, with hundreds of boats, rafts and kayaks taking part and often accompanied by trumpet music and barbecues. The four-day event has attracted more 100,000 visitors annually and it features concerts and other entertainment such as diving from a bridge and a fish-soup competition.

The emerald-green, 346km-long Drina river flows along the border between Serbia and Bosnia & Hercegovina through canyons and gorges, with fast stretches tamed by artificial lakes and dams. The regatta passes by one of the iconic sights of western Serbia – the house on the Drina river. This wooden house, perched on a rock in the middle of the river, has existed for half a century, despite being periodically flooded away and rebuilt.

Criss-crossed by fast-flowing waterways, Serbia is a great location for rafting. The top spots include the Drina, Tara, Lim, Ibar and Uvac rivers, with a range of difficulty levels. Spring is the best time for a white-water rafting experience, and trips can be organised through Serbia Rafting. Kayaking is also popular, particularly on the Danube in Belgrade and Novi Sad and around the Iron Gates gorge in Djerdap national park. Wild Serbia can organise trips. 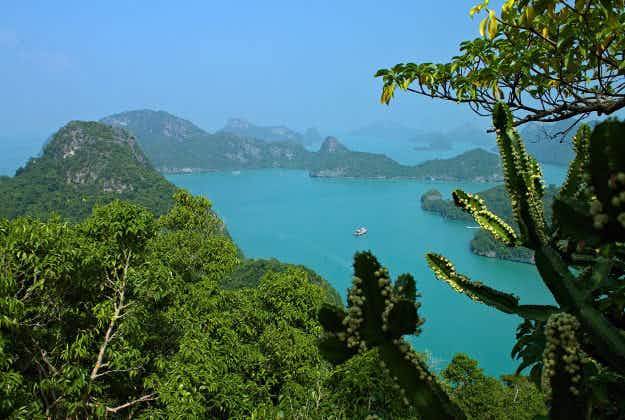 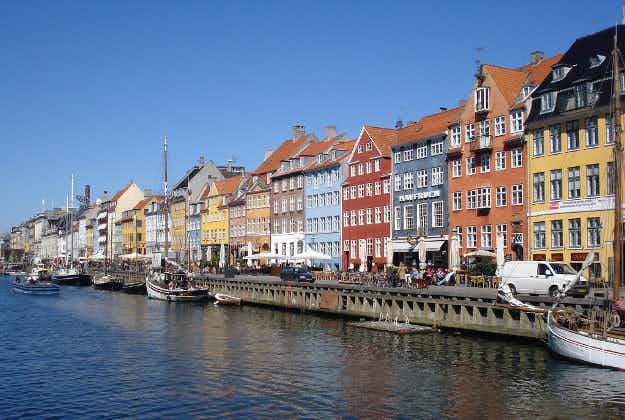 Copenhagen has a treat in store for visitors with new…