If Americans could pack a bag and travel anywhere in the world, most would want to grab their swimsuit and sunscreen and be off on an adventure in Australia, according to a new survey.

Many travellers head to Australia to explore the outback. Image by ©Catherine Sutherland/Lonely Planet

“Australia is undeniably captivating to many Americans. With a size mirroring that of the continental US, it offers immense variety from cosmopolitan cities to the rugged outback and from world-class beaches and the Great Barrier Reef to award-winning wine regions,” according to Travel Leaders Group CEO Ninan Chacko.

Australia's incredible and unique wildlife - like koalas - is a huge draw for travellers. Image by ©Shanti Hesse/Shutterstock

One of Australia’s top attractions is the Great Barrier Reef – which draws is more than 1.5 million visitors each year to see the incredible aquatic ecosystem and take part in activities like diving and snorkelling. On land, travellers often head to Uluru-Kata Tjuta National Park where they can see Uluru, the stunning red rock that juts out of the outback. Despite being located far apart, Australia’s incredible cities – like Melbourne, Sydney, Perth and Adelaide – are located along the coastline and each offers a wide variety of activities for visitors.

Cities like Melbourne are known for their art, food and more. Image by ©Neale Cousland/Shutterstock

In sixth place for American travellers’ dream destinations was a cruise around the world. Cruises in general ranked highly, with a cruise through the Mediterranean, South Pacific, and Australia and New Zealand cruise all coming in the top fifteen.

The survey also looked at what destinations were most desirable for travellers staying within the US. The top American destination was also the most far-flung – Hawaii. The distant and gorgeous spot is an unsurprising pick for a perfect holiday – and was followed by other remote or warm locations in the US: California, Alaska, Florida and New York. 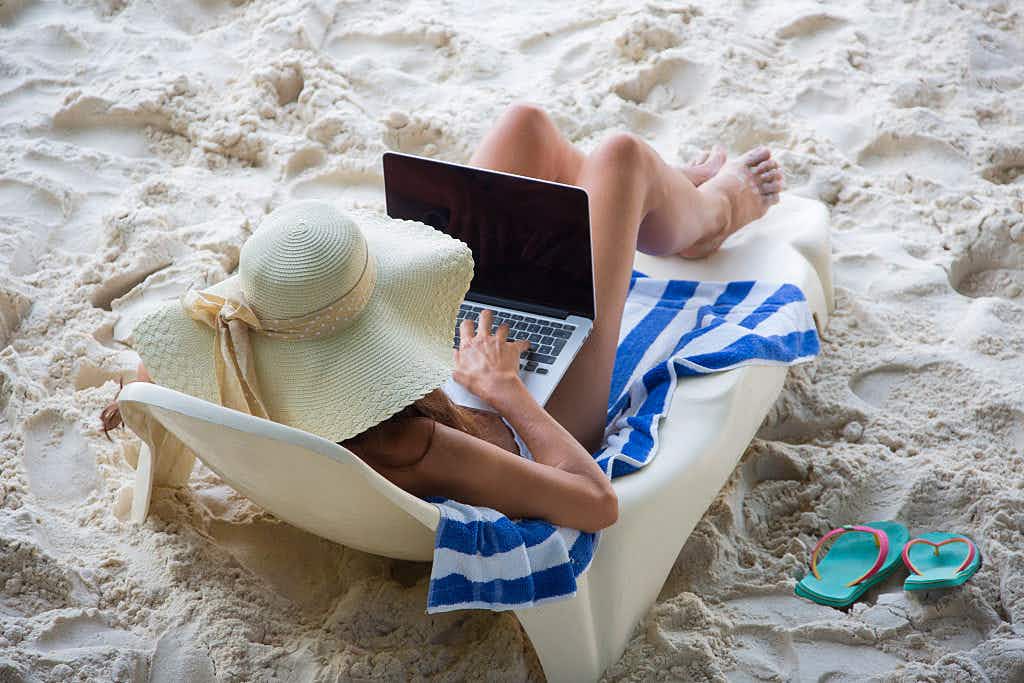 Why public Wi-Fi on holiday could put you at risk… 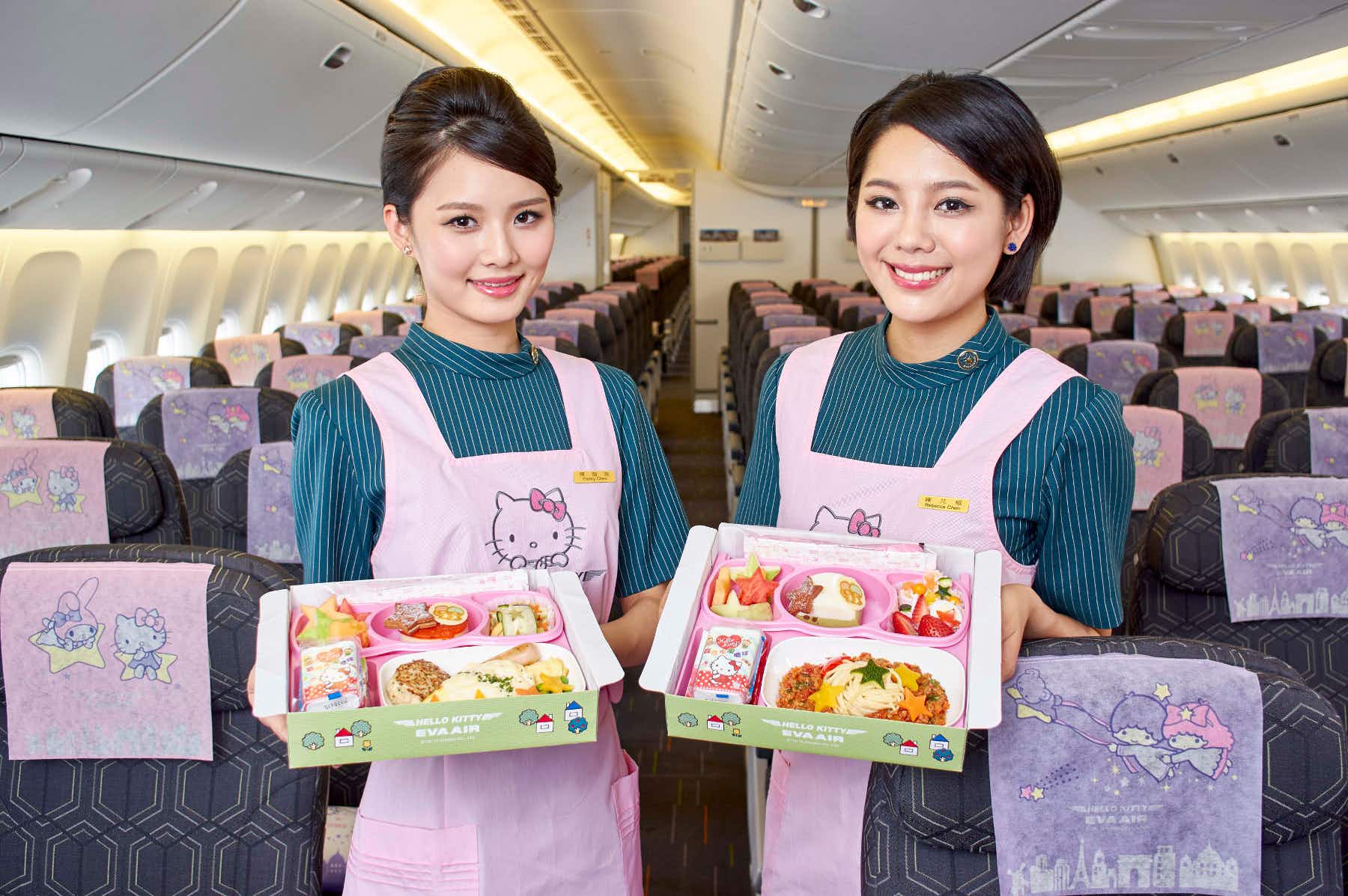 See inside the incredible Hello Kitty airplane taking to the…