Breathtaking images have captured the incredible peaks of the Dolomites mountain range as the region turns from day to night. The series of pictures show an aerial view of the world-famous peaks, looking down on the lush green trees below, fluffy clouds masking the mountains and the glistening formation of the Milky Way above.

Breathtaking image of the Dolomites. Image by Michael Shainblum / mediadrumworld.com

Images reveal the pink hues of sunrise hitting the mountains and night falling silent. The pictures were taken at the Italian mountain range by photographer Michael Shainblum (27) from San Francisco, USA. “I have been wanting to shoot images of these mountains for a very long time. The Dolomites are such incredible and striking peaks,” said Michael. “I just really wanted to experience this place for myself and see what kind of images and time lapses I could create.

The pink hues of sunrise hitting the mountains. Image by Michael Shainblum / mediadrumworld.com

“Standing among these incredible peaks almost does not feel like reality. It felt as though I was standing in a fairy tale. I wanted to capture that feeling and emotion in the photographs. Weather was a bit tough during the trip. There was a lot of rain and cloud cover. I spent a good amount of time waiting for clearings in the storms to create the images and time lapses. These moments would often only last a few minutes. I love the feeling of being out in nature, traveling and seeing new places. Hiking around and waiting for the right moments to capture the scenes.”

Stunning images of the Dolomites. Image by Michael Shainblum / mediadrumworld.com

The Dolomites, also known as the ‘Pale Mountains’, are a mountain range in north-eastern Italy, forming part of the Southern Limestone Alps. In August 2009, the mountain range was declared a Unesco World Heritage Site. “I have had many people see these images and time lapses and tell me they have booked a trip to go see these beautiful mountains,” added Michael. “I love creating my art and sharing it with people. It means a lot when that inspires someone to go out and have their own experience at the places I have photographed. Even if my images just make one person happy for a moment or inspires someone to get out there and explore more, that just makes me really proud to be a photographer and filmmaker.” 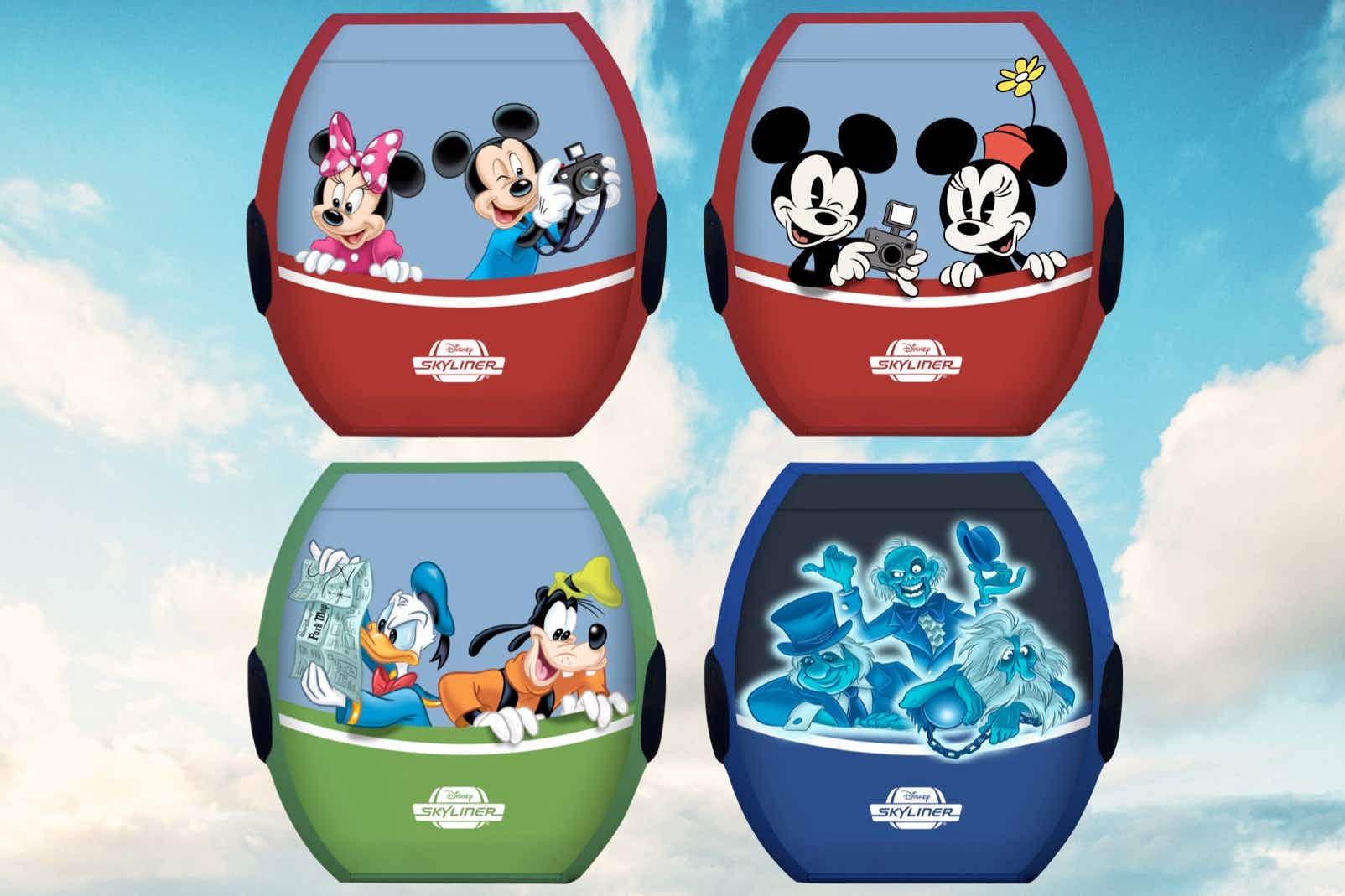 You'll soon be able to travel across Disney parks and… 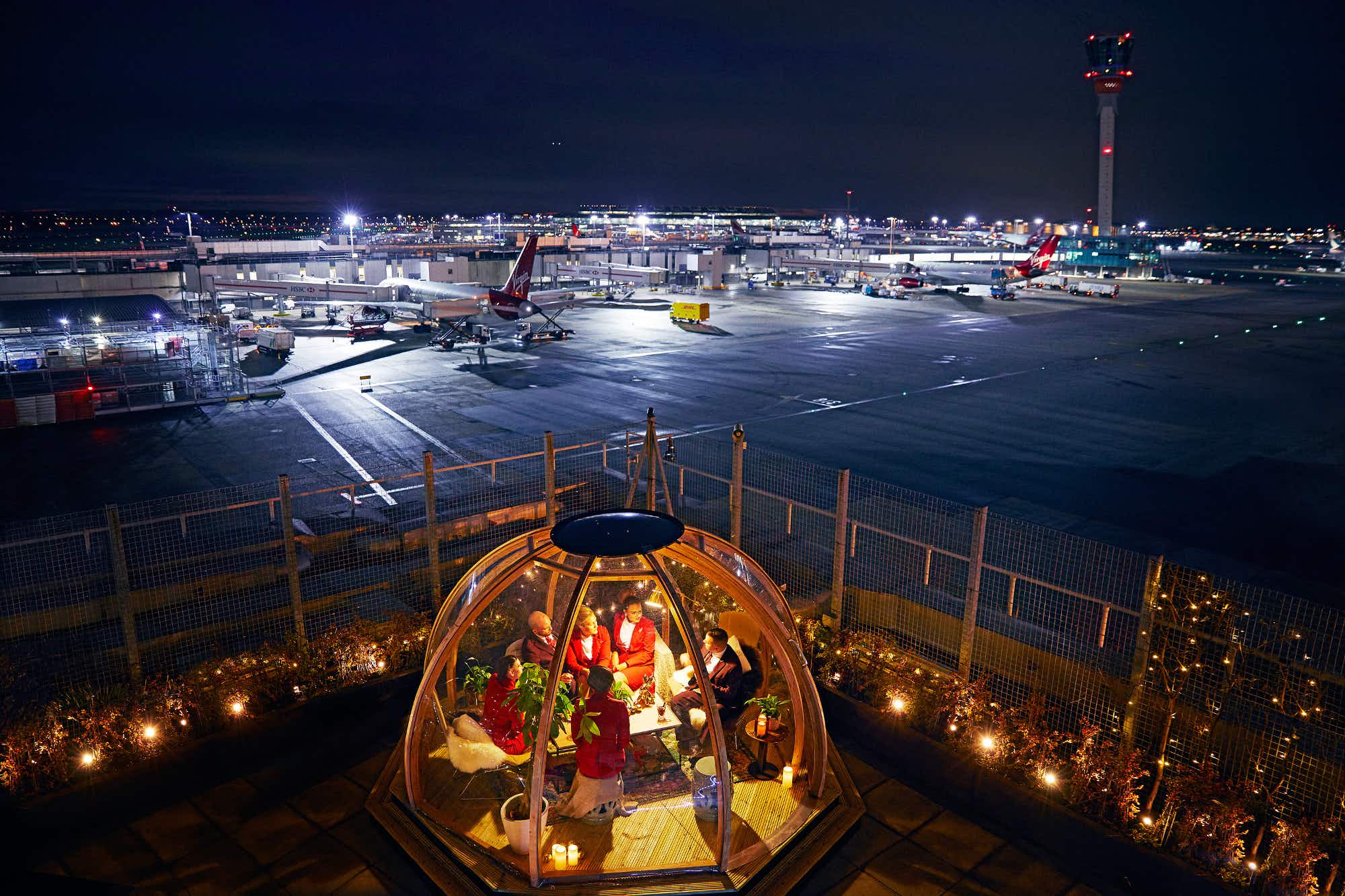 Why is there an igloo on the top of Heathrow…