Drama at Miss Universe as wrong contestant crowned in Vegas

The Miss Universe pageant saw some serious on-stage drama and confusion on Sunday night in Las Vegas when the host crowned the wrong contestant!

The beauty pageant has always drawn its fair share of controversy but after last night's mishap it was drawing all sorts of other criticism.

Miss Colombia came onto the stage after host Steve Harvey announced her as winner. Gushing and overcome with emotion, Ariadna Gutierrez Arevalo from Colombia took up the sash, crown, and bouquet only to see a befuddled Harvey come back from the stage's wings to announce that he had made a mistake. "OK, folks, um, I have to apologise,” he said,“The first runner-up is Colombia. Miss Universe 2015 is Philippines.” The camera panned to a shocked Miss Philippines. Harvey went on to explain that he'd misread his notes. “I will take responsibility for this, it was my mistake. It’s on the card ... horrible mistake, but I can show it to you right here,” he said, holding up the card. “It is my mistake, but it’s still a great night. Please don’t hold it against the ladies, please don’t. I feel so badly but it’s still a great night.”

A  stunned Miss Philippines made her way down-stage while a former Miss Universe flicked her hair and proceeded to take the crown off a very dignified Miss Colombia's head. The awkardness literally knew no bounds. Miss Philippines, now Miss Universe later apologised to Miss Colombia saying it was an honest mistake. Gutierrez was crying as the cameras were turned off.

Other contestants congratulate Miss Philippines Pia Alonzo Wurtzbach after she was crowned Miss Universe at the Miss Universe pageant Sunday, Dec. 20, 2015, in Las Vegas. According to the pageant, a misreading led the announcer to read Miss Colombia Ariadna Gutierrez as the winner before they took it away and gave it to Miss Philippines. Image by AP Photo/John Locher 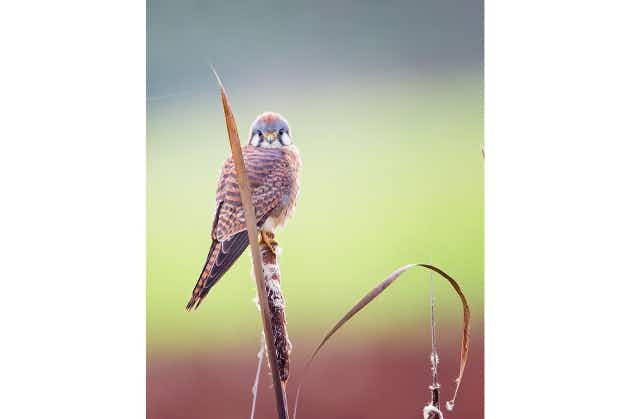 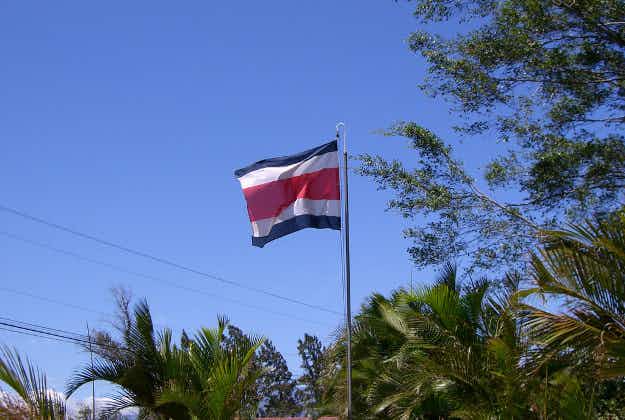 Costa Rica gets one millionth US visitor this year