St David's Day celebrations in one town in Wales were certainly full of fire - after a giant dragon appeared outside its castle walls.

Handout photo issued by Cadw of a 13ft dragon art installation on the banks of Caerphilly castle, as a part of Wales' St David's Day celebrations. Image by Cadw/PA Wire.

People in Caerphilly woke up this morning and saw a 13ft art installation of the mythical winged creature.

Featuring scary and real looking black and red scales, it has smoke coming from its nostrils.

The dragon was created by Cardiff-based prop design company Wild Creations - which hit the headlines last year for installing a massive rugby ball in the walls of Cardiff Castle.

The dragon's arrival coincided not only with St David's Day but also marks the launch of the Historic Adventures campaign. It is run by heritage organisation Cadw and bosses hope it will bring some of Wales's most famous monuments to life.

The Welsh Government's deputy minister for culture and tourism Ken Skates described the installation at Caerphilly Castle as jaw-droppingly lifelike.

He said: "We're always looking at new and exciting ways to bring Wales's historic monuments to life for visitors to explore and enjoy; and we're confident that this creative programme of events will attract a wide-range of visitors to experience Cadw sites.

"Dragons feature in many of Wales' great myths and legends and it is stories like these that make our country's heritage so unique.

"We hope that the arrival of the dragon at Caerphilly Castle will ignite people's interest in Welsh history and inspire them to have their own historic adventures during the year of adventure."

The dragon weighs one tonne and took a team of 15 six weeks to construct.

Matt Wild, owner of Wild Creations, said: "The medieval backdrop of Caerphilly Castle is the perfect location for this mythical, reptile-like monster.

"It could almost be the billboard of a Hollywood blockbuster! We're delighted with the end product and hope that it inspires people from across Wales to pay the site, and the dragon, a visit this spring."

Visitors to Caerphilly will be able to see the dragon for free until 3pm on Sunday March 6, or later by normal site-admission when it moves inside the castle from March 7 until the summer.

Those that take the most dramatic pictures "being captured" by the dragon and use the hashtag #HistoricAdventures on Facebook or Twitter will be in with a chance of winning one of 10 Cadw explorer passes. 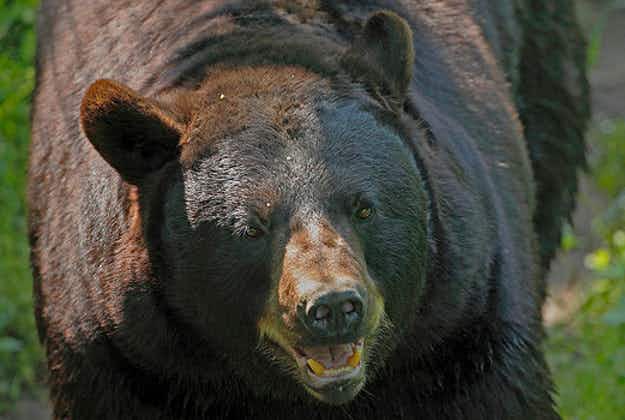 If you go down to the woods this summer, be… 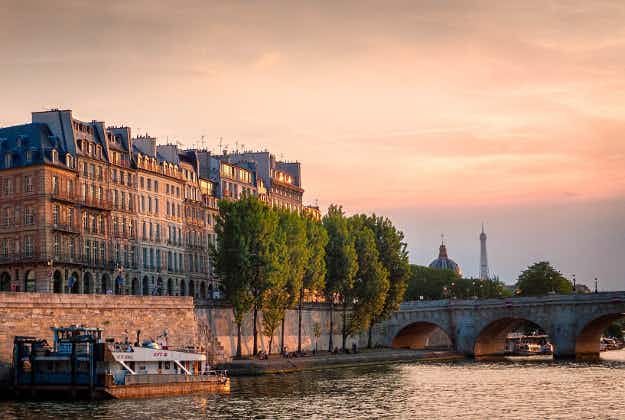