Long before Game of Thrones, Serbia’s rich tradition of medieval folk tales and epic poems revolved around dragons. Thanks to a project called the Cluster of Cultural Routes, this fascinating heritage will finally become the basis of a tourist trail that will link major historic sites around the country.

Unlike in most other European countries, the dragons from Serbian folklore are benign creatures that protect the people from the enemy or bad weather. According to legend, they are not reptile-like or fire-breathing; they are shapeshifters who can appear in human form, fly or be invisible. Not only that, but they are famous as great lovers, and many Serbian historical and fictional heroes appear in popular tales as sons of dragons. One of the most important historic figures with mythical dragon powers was Serbia’s late 14th-century ruler Stefan Lazarevic, who was also one of the first members of the knights’ Order of the Dragon established in early 15th century by the Hungarian King Sigismund.

The new Dragon Routes cultural and tourist trail (currently under development) will start at Fruška Gora national park in the northern Vojvodina province and end in Vranje in southern Serbia. It will pass through the capital Belgrade and major fortresses on the Danube including Smederevo and Golubac, inland medieval monasteries like Manasija, old Ottoman-era towns like Pirot and other historic sites connected with dragons through legends about their battles and love affairs preserved from medieval times.

The Cluster of Cultural Routes has recently created a mobile app ‘Dragon Routes through Golubac Fortress’ featuring videos of legends and folk tales about dragons and other mythical creatures from the eastern Serbia region. According to Manuela Graf, the organisation’s founder and general manager, similar apps for other sites in the country and a website hosting them all are the next step in the development of the tourist trail. Meanwhile, the impressive Golubac fortress (located at the entrance to the Danube’s Iron Gates in Djerdap national park) is undergoing major EU-funded reconstruction, expected to be completed this summer. Several tour agencies can organise day trips by boat to Golubac, including Magelan Travel. Private sightseeing tours in a small boat are offered by local history enthusiast Jovan Kocmanovic. 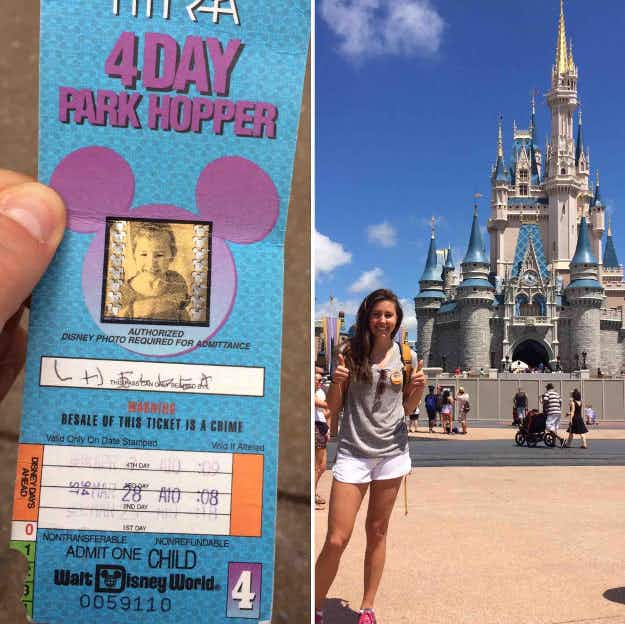 This woman discovered a 22-year-old unused Disney ticket, and had…

We're looking for love on holidays, but most of us…