The Dragon Boat Festival kicked off across Asia yesterday, bringing with it mad boat races and amazing sticky race treats.

The annual celebration takes place on the fifth day on the fifth month in the Chinese lunar calendar and involves a reconnecting with traditions via the dragon boat races that sees local teams compete with each other to the beat of a drum.

The Dragon Boat Festival is celebrated in China, Taiwan, Malaysia, Singapore and Vietnam, and commemorates the death of Chinese poet Qu Yuan in 278 BC.

Legend has it that Qu Yuan drowned himself in the Miluo River in central China’s Hunan Province after he was accused of treason after having given the king some well-intentioned advice. According to the legend, locals raced up and down the river looking for Qu’s body and dropping rice into the water in the hope of stopping the fish from eating him, traditions that are still kept up today.

Racers in Jiaxing, Zhejiang Province of China. More than 20 teams joint in the race to celebrate the Dragon Boat Festival. Image by Getty Images

The festival goes on for the weekend, with many a Chinese wine being served to ward off evil as tradition would have it.

Exploring the world with your smartphone - 9 extremely useful… 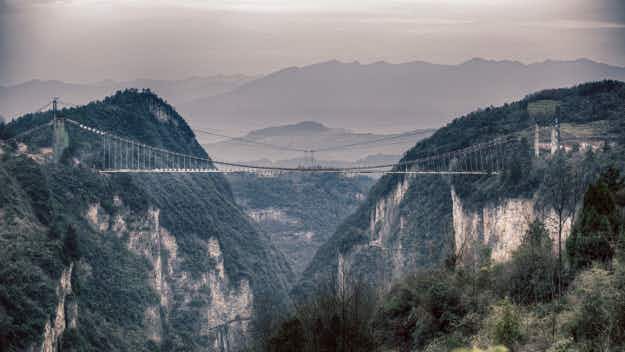