Cape Town is South Africa’s most visited destination, and with many key attractions (and a stunning setting) the V&A Waterfront is one of the city’s star attractions. To help visitors get the most of their time in the area, particularly in relation to some of the lesser-known (but nonetheless important and interesting) sights, the Waterfront Tourism Information Centre has just launched a free audio tour.

Working via the VoiceMaps app on your smartphone, the tour uses your real-time GPS coordinates to provide you with running commentary on points of interest in your immediate surroundings, whether historical, factual or of general interest. The tour is best started at Ferrymans Tavern, which just so happens to be the V&A Waterfront’s first-ever tenant. (It’s found next to the V&A Waterfront Tourism Information Centre, which provides you with pamphlets about the tour itself.) From there the app will advise you in the direction to stroll, and will chime in with interesting titbits based on your movements.

For instance, when you’re at the remarkable (and hunger-slaying) V&A Waterfront Food Market, the audio tour will ensure you don’t miss one of the area’s free sights, a group of four important statues.  Designed by Claudette Schreuders, the four people represented are Nelson Mandela, Desmond Tutu, Nkosi Albert Luthuli and FW de Klerk (the country’s four Nobel laureates).

Other treats along the way include the Time Ball Tower, the historic (but still active) Robinson dry dock, a resident rookery of Cape fur seals and even a secret path to the SAS Somerset (a vessel that laid anti-submarine and torpedo nets during WWII).

The tour eventually ends at the V&A Waterfront’s newest sensation, the recently opened Zeitz Museum of Contemporary Art Africa (MOCAA). Built spectacularly into a historic grain silo, it is the largest museum in the world dedicated to contemporary African art. 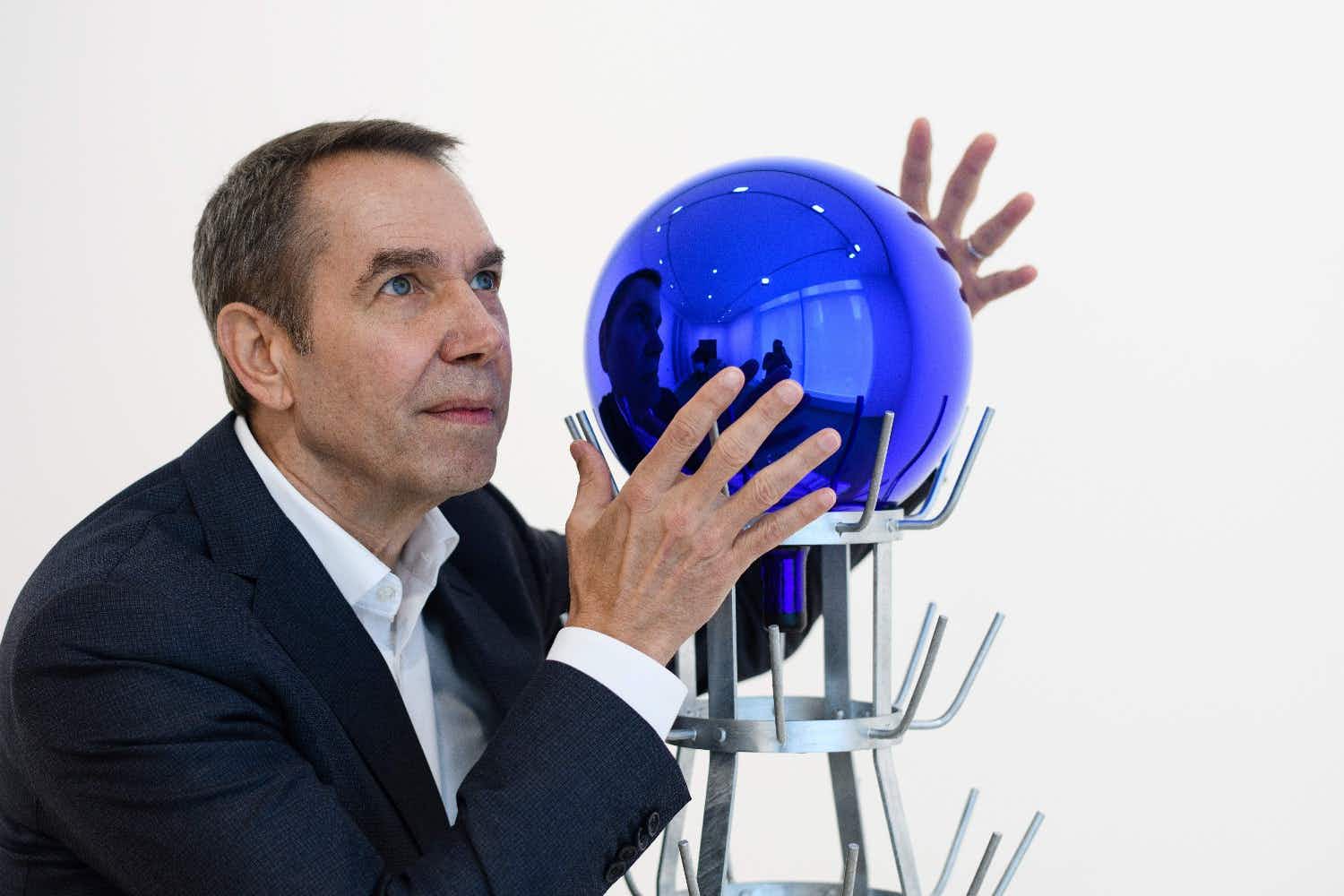 Oops! A visitor accidentally smashes a Jeff Koons' artwork in… 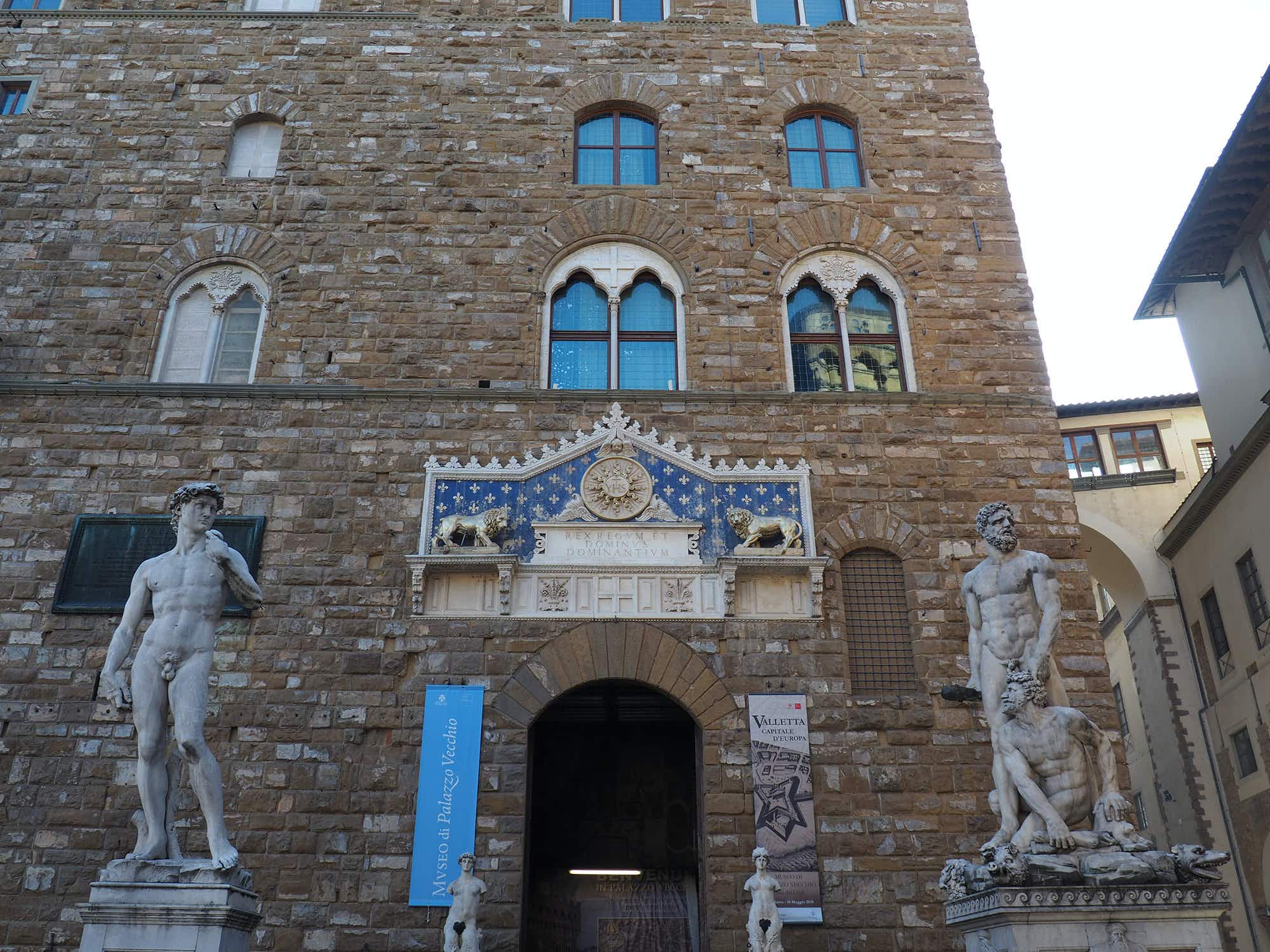 A Medici apartment has been transformed into a Renaissance spa…