One of the Dominican Republic’s most well-known festivals is covering new ground this year as it celebrates its twentieth anniversary. The Dominican Republic Jazz Festival will be taking over the country’s biggest cities from 8 - 12 November: Santiago, Puerto Plata, Cabarete and, for the first time, Santo Domingo.

Some artists will be giving workshops to local children.  Image by: Getty Images

One of the biggest musical events in the Caribbean, the festival not only strives to put on concerts accessible to all, but it also looks to foster community involvement. Some participating artists will be giving workshops to local children in partnership with FEDUJAZZ, a non-profit foundation that provides free music education in the Dominican Republic. This year’s event has been dedicated to women, and performances will promote gender equality and raise awareness of domestic violence.

The line-up will include headliner Esperanza Spalding, who has won four Grammy Awards and was the first jazz artist to win the award for Best New Artist. Other featured artists include the Grammy award-winning Terri Lynne Carrington, JoAnne Brackeen, the Big Band Conservatory of Santo Domingo, Sabrina Estepan, Lihi Haruvi, the Berklee Global Jazz Institute and the Patricia Zarate Quintet, among others.

In the weeks leading up to the main event, the festival will be hosting several other artist presentations on Pedro Clisante Street in Sosua; these performances will take place on 12 and 28 October, and 3 November. Sponsored by the Dominican Ministry of Tourism, all the concerts are free to attend. Several hotels are also offering discounted rates for attendees, and are listed on the festival’s website. 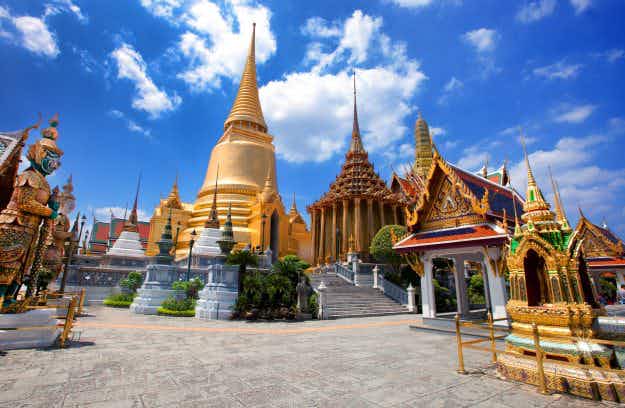 Going to Thailand soon? Here's what you need to know… 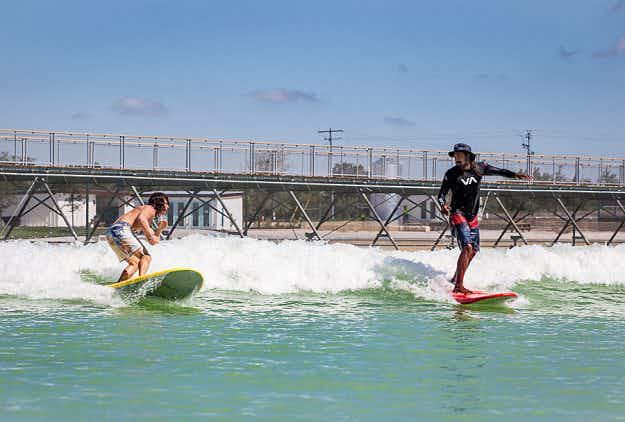