It turns out that African history has been rather short-changed over the past decade or so, with only one ancient sample of DNA being sequenced. This in comparison to hundreds that have been analysed from early Europeans and Asians. The disparity is not due to any perceived bias in the scientific community, but rather Africa’s hot and moist climate, which hastens the decay of the all-important genetic material.

But now, a new study published in the journal Cell has documented exciting findings from the analysis of 16 Africans who lived between 8000 and 1000 years ago. The specimens represent populations across sub-Saharan Africa and shed light on how the development and spread of agriculture had a major impact on the genetic makeup of people in Africa.

Due to being home to the earliest humans, Africa has long been known as the ‘cradle of humanity’, and it was from here that our ancestors jumped off the continent to spread across the globe some 50,000 years ago. As such, its earliest (and modern) people are the most genetically diverse. But until now, what wasn’t known was how its various groups came to be. This latest study, worked on by Harvard University evolutionary geneticist Pontus Skoglund and his colleagues, aims to answer that key question.

The 16 ancient genomes sequences, compared with those from 19 modern African populations, reveal that the indigenous people in the continent’s south had a much wider distribution in the past. It turns out that southern Africans separated from western Africans several thousand years ago, and since then each group has evolved significant adaptations that have affected a range of attributes, such as how their skin protects them from the sun and what their taste buds register.

It also provided evidence that three millennia ago herders from parts of East Africa (in modern Tanzania) migrated widely, reaching southern Africa hundreds of years before any populations practising agriculture. Yet many Malawians today, who live just south of Tanzania, are descendants of ancient West African farmers who arrived in the region later.

Intriguingly, evidence in the study also suggests that the historical movements of early humans actually stretched outside of Africa too, with almost 40% of an ancient East African herder’s DNA being linked to a population in the eastern Mediterranean. 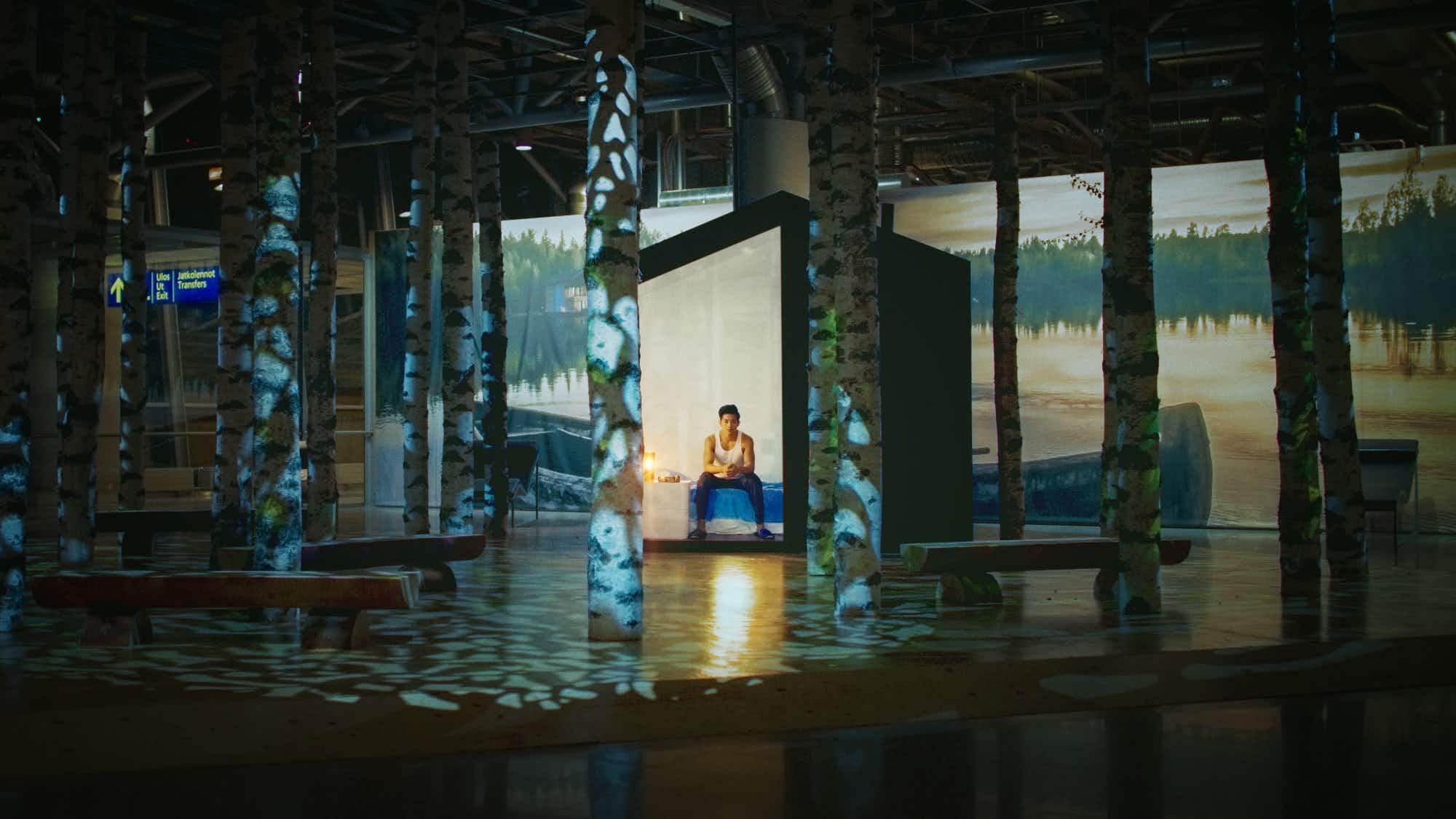 A Chinese actor is planning to live, eat and sleep… 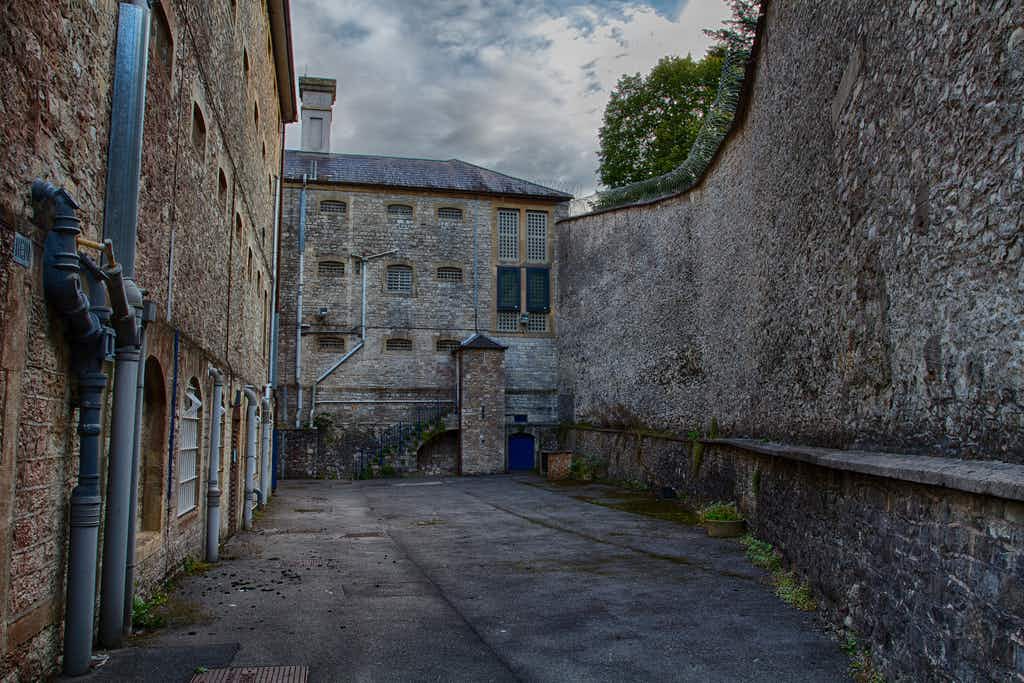 You can pay to spend a night locked up inside…