A major exhibition at the Museum of London Docklands will provide a fascinating glimpse into the lives and diverse backgrounds of Roman Londoners, and how they dealt with death and burial.

Roman Dead, which opens on Friday 25 May, will centre on a Roman sarcophagus excavated last year during an archaeological dig on a Southwark building site. It’s only the second of its kind to be discovered in London this millennium, and this will be the first time it’s been displayed publicly.

The sarcophagus will be joined by the remains of 28 Roman Londoners and over 200 burial objects that have been discovered in ancient cemeteries in the capital over the last few years. Scientific analysis of skeletons from the period has shown that even in its earliest days, London – or Londinium, as it was known then – was a place of remarkable diversity.

Meriel Jeater, curator at the Museum of London, said: “Roman London drew people from across the Empire. The exhibition explores this story and shows that though London was on the Empire’s fringes, people and their ancestors travelled here from Africa, Europe and the Mediterranean.”

Curator Jackie Keily looks closely at a gold ring from a woman's burial, which depicts a scene from Horace's Satires. Photo: © Museum of London

The objects on display will provide a visual picture of funerary practice and customs, and give important clues to the afterlife beliefs held at the time. Highlights include a jet pendant of Medusa’s head, a gold ring with a gemstone depicting two dining mice (a scene from a story by the Roman writer Horace), and an extremely rare glass dish found with the cremated remains of Londoner in a wooden box.

Of the skeletal remains on display, a selection of men’s skulls is included, which show signs of violent deaths. While speculation as to why and how they died is possible, it’s ultimately a reminder that much of Roman London will forever remain shrouded in mystery. 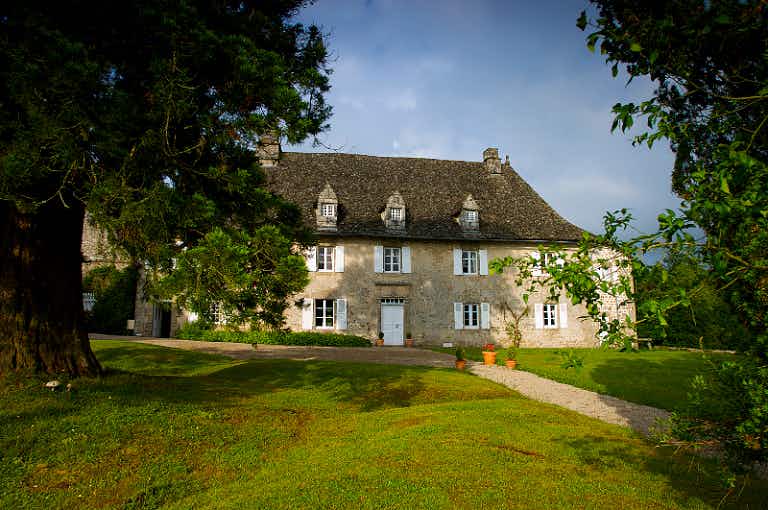 This stunning €1.4 million French chateau could be yours for… 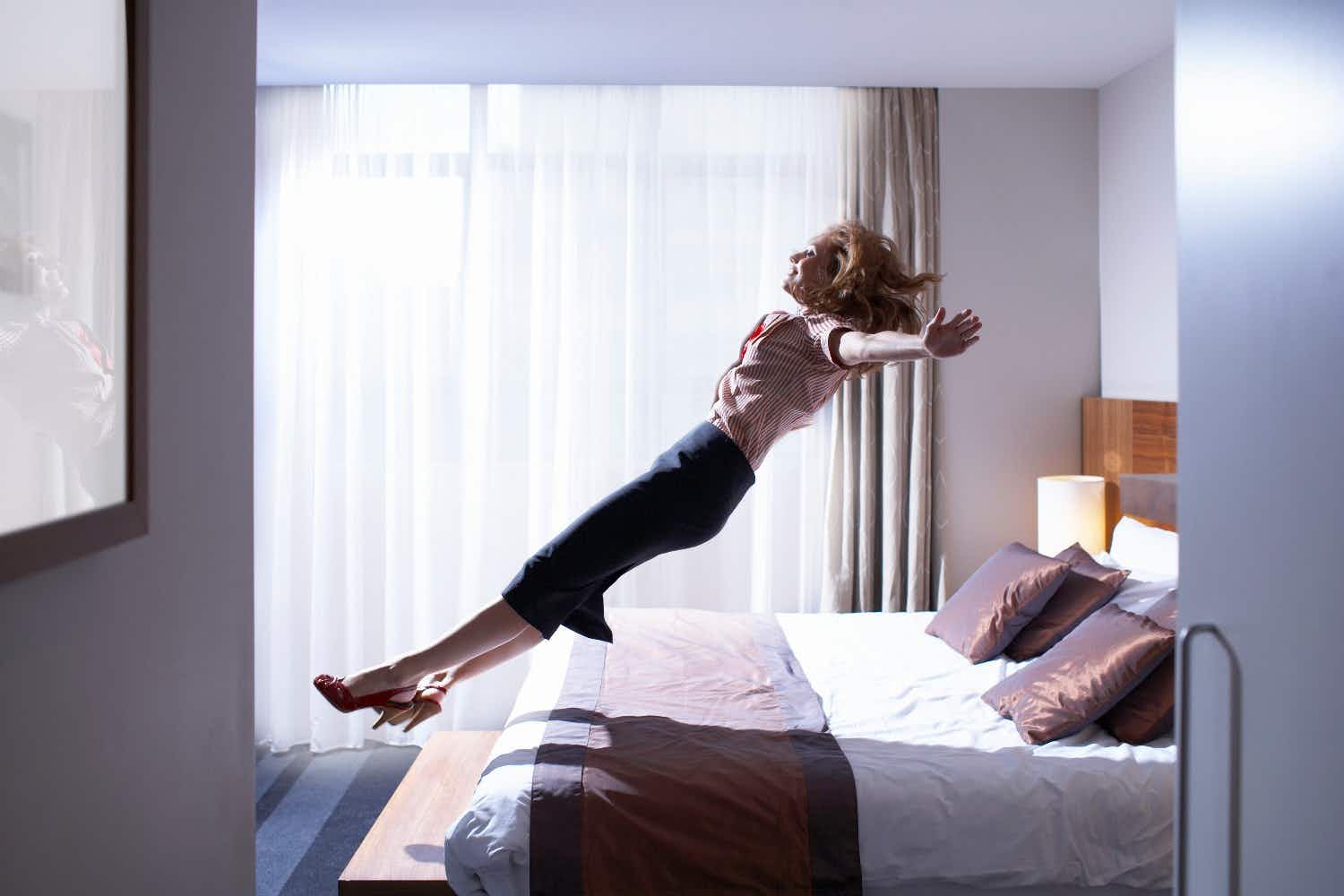 Are microstays at hotels and gyms the new face of…