A life-sized mermaid, shark statues, casino tables and an underwater interactive art exhibit are just some of the things intrepid divers can expect to encounter at Florida’s latest shipwreck.

The Lady Luck, a tanker the length of a football pitch, was sunk last weekend a mile off the coast of Pompano Beach, not far from Fort Lauderdale. The ship, which was once used to carry sewage sludge in New York, is now expected to become a dive site for 35,000 people every year.

The unusual attraction is surrounded by sixteen other existing wrecks in an artificial reef that is known as Shipwreck Park. Tommy DiGiorgio Jr of the local economic council explained: “Large sunken ships are always a big draw for divers, but the beauty of ours is that it is near a major airport and only one mile offshore – just a ten-minute boat ride.” Local artist Dennis McDonald was hired to create the underwater displays, which includes a sub-sea casino along with the submarine statues. Among the exhibits are three large sharks, card-dealing octopuses, fake slot machines and poker tables.

Those brave enough to dive on the vessel will be able to visit sixteen different state rooms, the captain’s deck, the galley, engine room, holding bays and the underwater art exhibits. The boat – originally known as the Newtown Creek and built in 1967 – was towed all the way from New York to Florida where she was prepared for sinking. It was scuttled on Saturday and came to rest in the sand more or less exactly as had been hoped for, according to organisers. 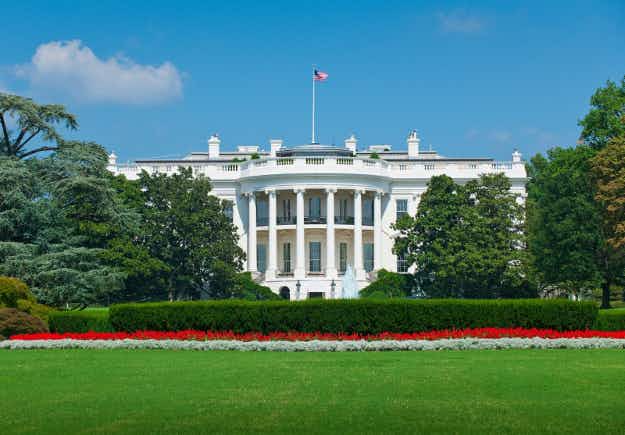 Love history and luxury? A cruise line is taking travellers…