Check out which international airports are furthest from their namesake cities

We all know how annoying it can be when you discover that the airport you have flown into is nowhere near the city you're visiting. A handy new infographic might help, as it illustrates the airports that are the furthest - and nearest - to their namesake cities.

Empty airport lounge shot at night in front of the city skyline with plane taking off against the bright lights of the city. Image by Leonardo Patrizi/Getty Images

Research by British airline price comparison site, Just The Flight, has revealed that low-cost airlines are a popular choice for convenience and price point. However, one of their main drawbacks can be that the airports their flights are chartered to may be a considerable distance from their namesake locations.

A new infographic illustrates the airports that are the furthest - and nearest - to their namesake cities. Image by Ariel Skelley/Getty Images

The online travel agent's findings reveal that many airports affiliated with major cities such as Paris, Frankfurt, Barcelona and London are actually located a considerable distance outside their respective city centres. This can lead to the money being saved on the cheap flight, being spent on airport transfers, as well as valuable holiday time being eaten up by travelling the large distances involved to the cities.

A new infographic illustrates the airports that are the furthest - and nearest - to their namesake cities. Image by Daniel Leal-Olivas/Getty Images

The research also shows a huge discrepancy between airports. Paris Vatry is located an inconvenient 91 miles from the city centre, which means a two hour transfer by car. By contrast, Gibraltar International Airport in Spain is only 1.4 miles away from the centre of Gibraltar and can be reached by car in seven minutes.

A new infographic illustrates the airports that are the furthest - and nearest - to their namesake cities. Image by eldelinux / CC BY 2.0

According to Simon Goddard, CEO of Just the Flight, prudent planning and awareness of the exact details of a journey can save great expense and time for any traveller. “Travelling can be stressful enough, so when you touch down after a flight you expect the majority of your journey to be finished," he says. "Unfortunately, as our data shows, this is sometimes far from the truth." 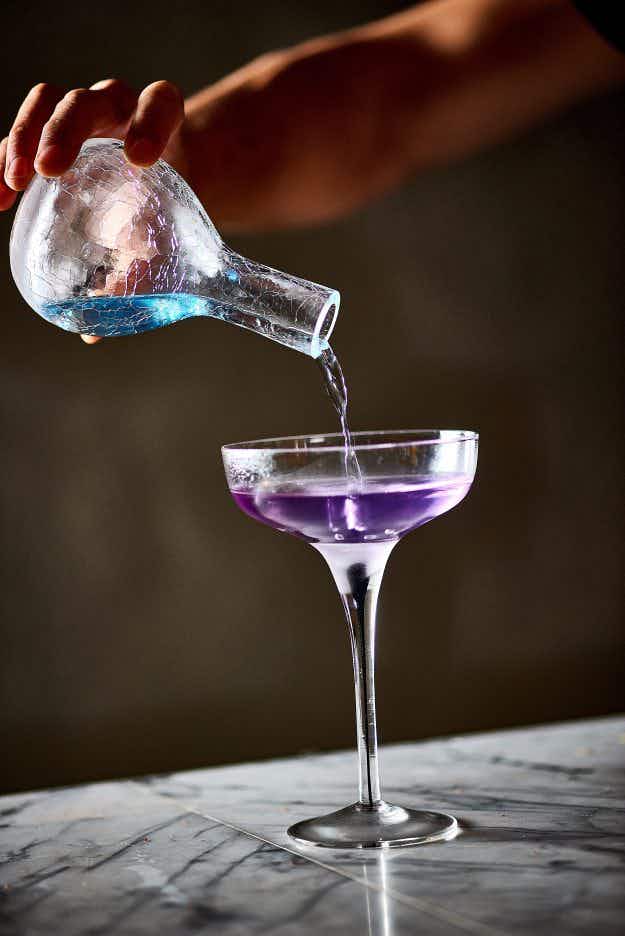 Happy Friday! An alcoholic sweet shop is popping up in… 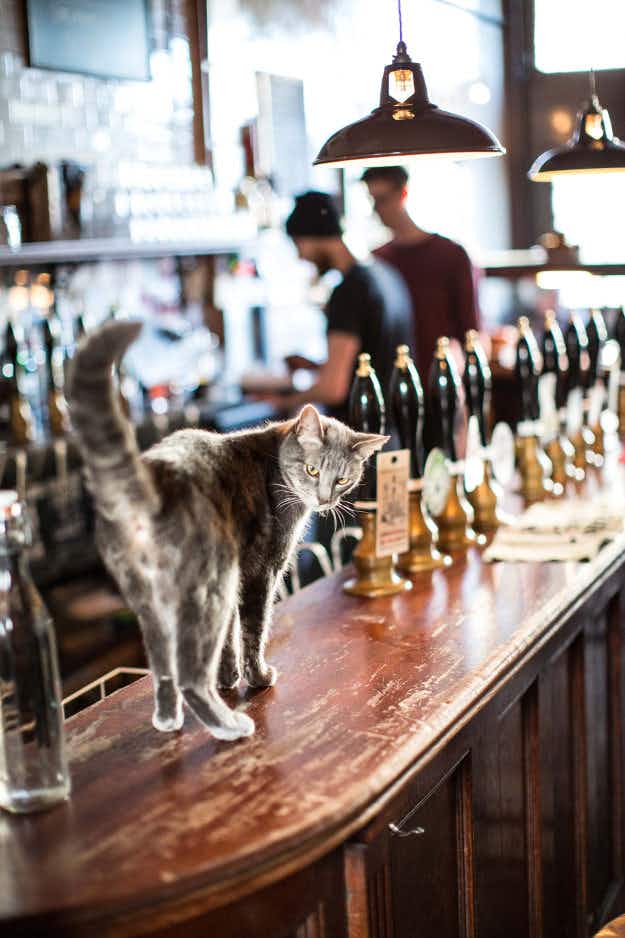 Animal-lovers can now plan the purrfect pub crawl around London…